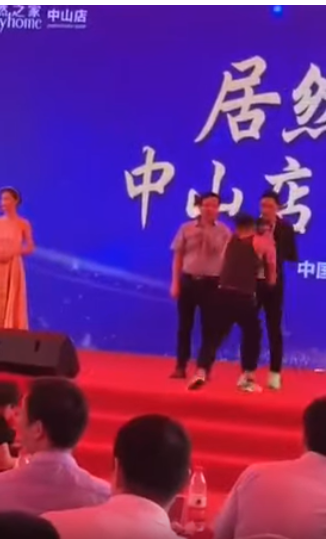 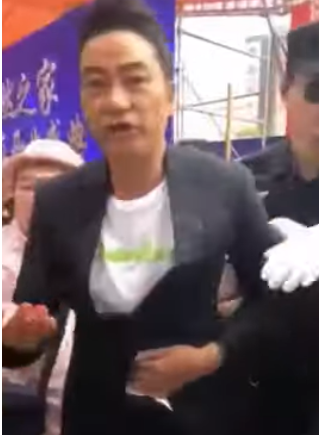 TAIPEI (Taiwan News) – Veteran Hong Kong star Simon Yam (任達華) is recovering in a hospital after a man stabbed him with a knife during an appearance in China Saturday (July 20) morning.

Yam, 64, starred opposite Angelina Jolie in the adventure sequel “Lara Croft Tomb Raider: The Cradle of Life,” but his successes also include a wide range of Hong Kong blockbusters, including “Young and Dangerous,” “Election,” and “Ip Man.”

On Saturday, the actor was appearing on stage at a commercial event in the Guangdong Province city of Zhongshan when a man in a grey jacket charged him, took a knife out of his pocket, and stabbed him in the abdomen.

The man, believed to be in his thirties, chased Yam to stab him again, according to reports by Sina Entertainment. While security officers overpowered the attacker, Yam was taken to a hospital, remaining conscious all through the incident.

A spokesman later said his wounds had been cleaned and that he was recovering.