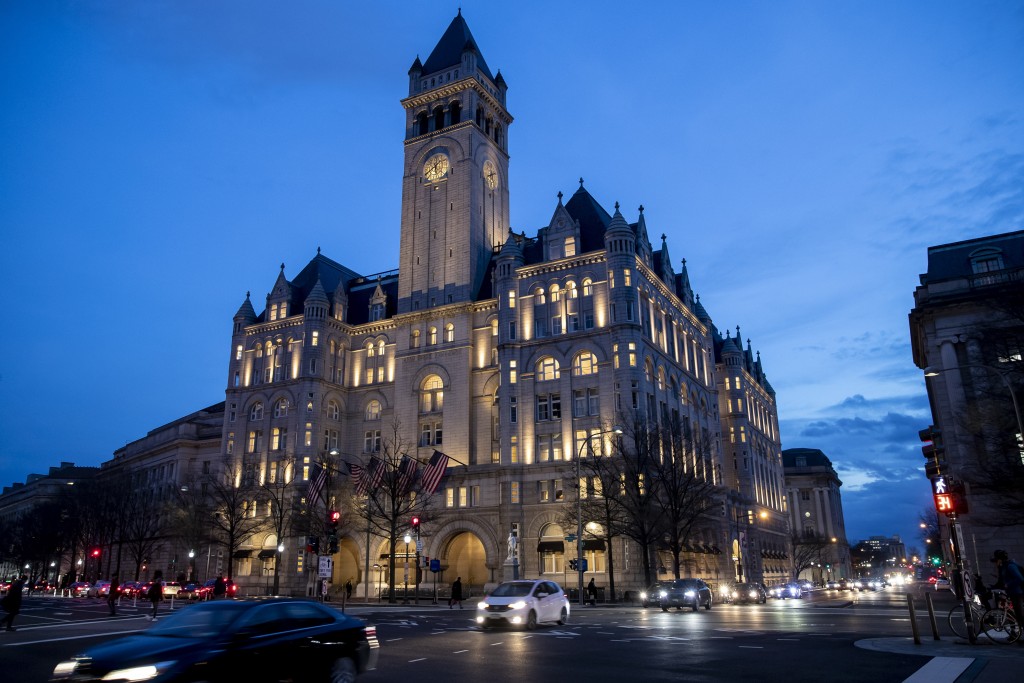 The order issued Friday by the U.S. Court of Appeals for the District of Columbia Circuit includes a reprimand of U.S. District Judge Emmet Sullivan for abusing his discretion.

Justice lawyers asked the appeals court earlier this month to allow an appeal or dismissal of the case before Sullivan.

The lawsuit brought by nearly 200 members of Congress alleges Trump is violating the Constitution by accepting foreign government spending at his Washington hotel.