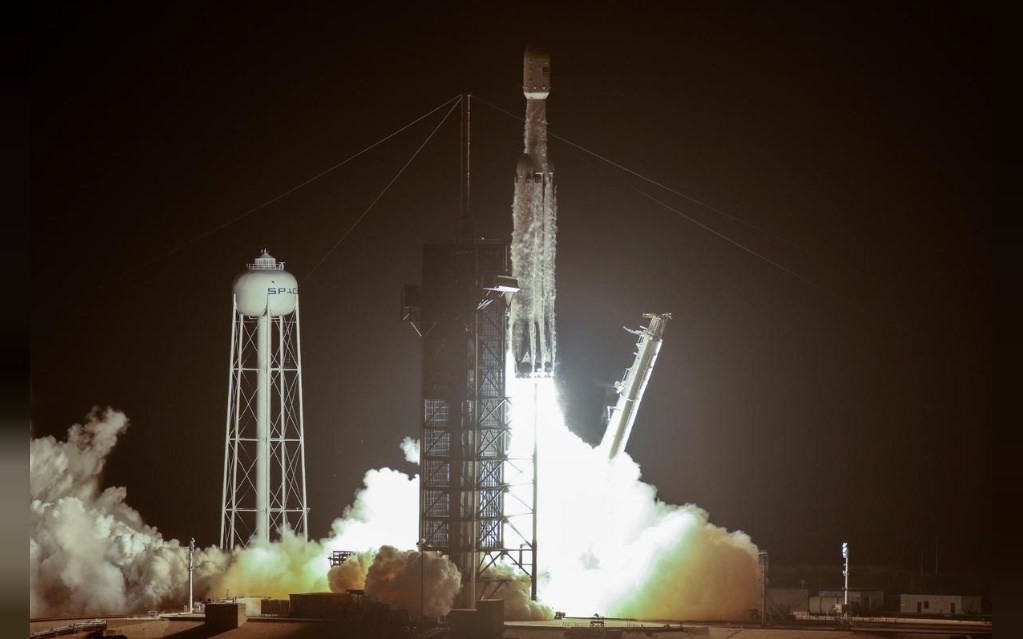 Just as space enthusiasts were marking the 50th anniversary of the first moon landing, Taiwan could celebrate the fact that its satellite project had been launched in 1991, the China Times reported.

During the first 15 years, Taiwan put the Formosat-1, Formosat-2 and Formosat-3 into orbit, all of them quite basic as the country still lacked advanced aerospace technology, officials said. As a result, most of the key elements of the three satellites had been obtained from overseas.

During the second phase, the successful launch of Formosat-5 was the most important event, since the satellite had been designed and manufactured in Taiwan itself, and so had the equipment on board, such as cameras and measuring gear.

The weather satellite Formosat-7 in contrast was the result of close cooperation between Taiwan and the United States, but in the third phase, the country’s aerospace sector would continue to move toward internationalization by manufacturing satellites of a higher quality, the China Times reported. 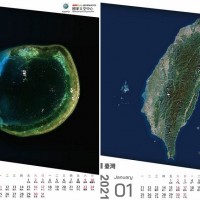 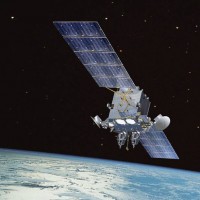 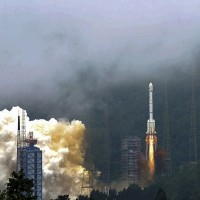 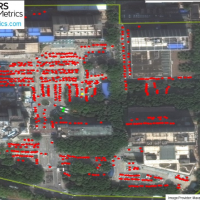