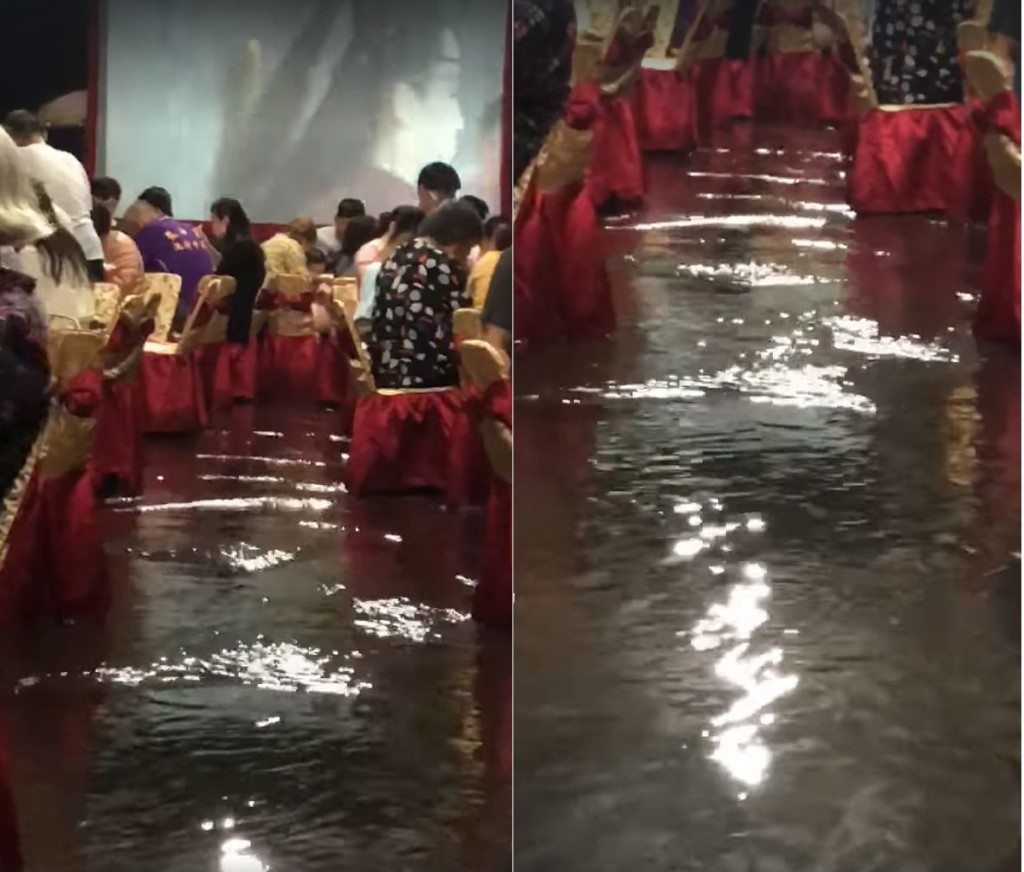 TAIPEI (Taiwan News) -- An unusual event combined with some clever wordplay has been amusing Taiwanese netizens.

At a banquet held yesterday (July 18) in Tainan's Qigu District was struck by a sudden bout of rain coming from the periphery of Tropical Storm Danas, flooding the event. The storm has moved clear of Taiwan but still caused heavy rainfall in some areas.

Despite the water rising up attendees’ legs, most kept eating without getting too worked up or trying to flee the scene. The event was held outdoors under a marquee, leaving no protection from the climbing water level.

Self-service banquets are known as “flowing water feasts” (流水席) in Chinese, making for a great opportunity for a rather obvious joke. A netizen posting on Breaking News Commune 2 (爆廢公社二館) took the bait, posting “this is a real flowing water feast!”

The rain only lasted for about an hour, and the flooding had cleared up completely by the banquet’s end. No damage was reported, but a few guests’ shoes were swept away by the “flowing water.” 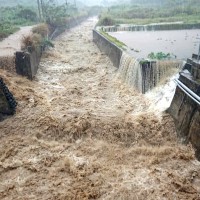 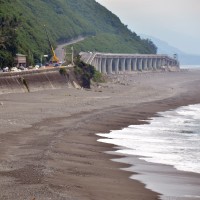