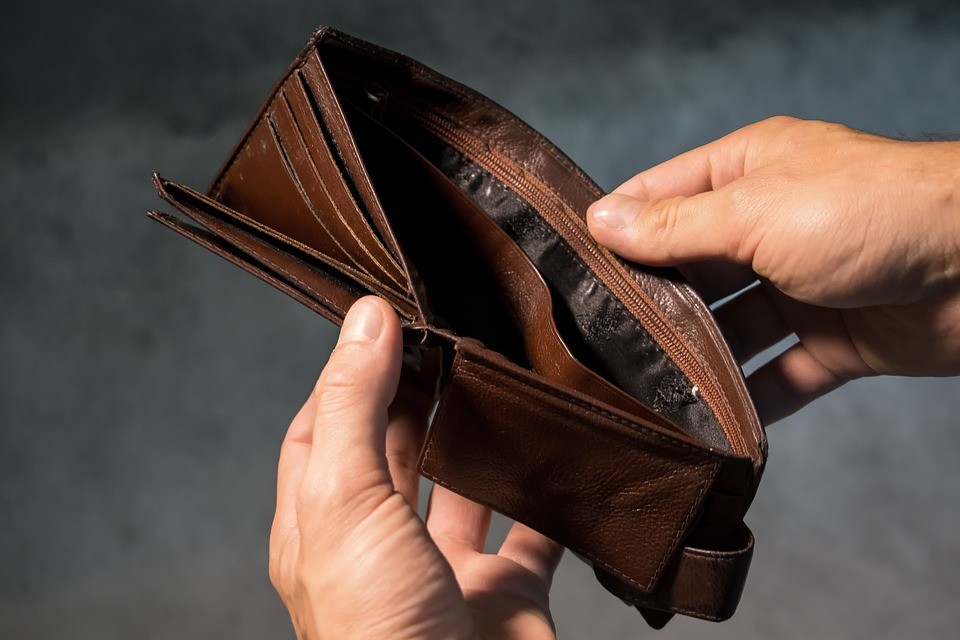 TAIPEI (Taiwan News) -- A post in a popular Taiwanese Facebook group has gone viral after netizens offered both serious and satirical advice to someone who is running out of money.

A member of the Facebook group Baoyuan Commune (爆怨公社) ignited a lively discussion on Thursday (July 18) when he posted the question “How am I supposed to make it through the rest of the month with just NT$800 (US$26)?” At his wit’s end, the young man searched for types of “edible grass” online, and to his surprise, he found six types that might help him survive until August, reports United Daily News.

His strange discovery led to fellow netizens offering up strategic advice, such as “800/12=NT$66.7, just have one meal a day,” “Aside from collecting grass, you can try catching lobsters.” and “Buy a bottle of soy sauce and bag of rice, that will see you through until next month.”

Not every group member offered earnest advice. One joker responded, “Take your money and buy scratch cards, you’re going to starve to death anyway, might as well take a chance!”

With salaries stagnating, especially for young people, maybe we could all pick up some budgeting skills for drastic times from the members of Baoyuan Commune. 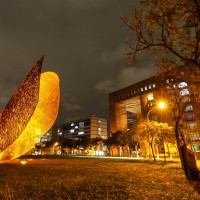 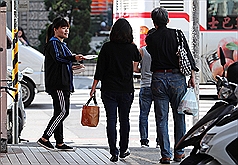 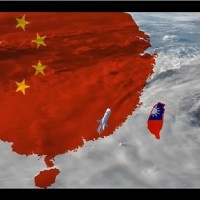