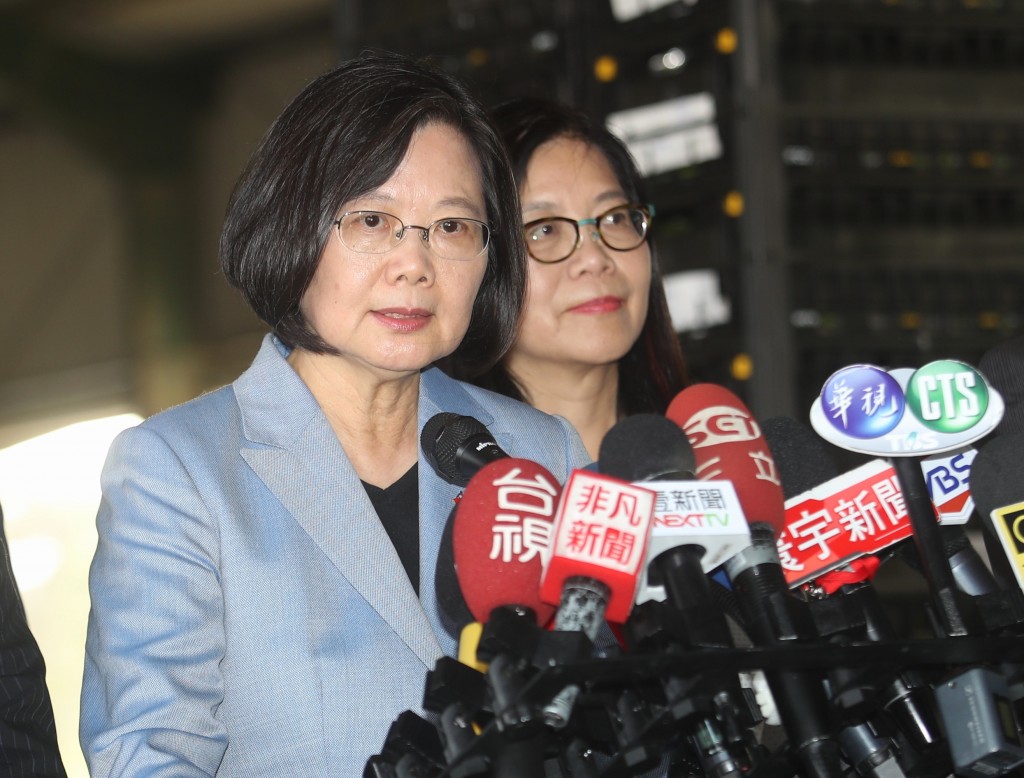 On July 1, to protest the 22nd anniversary of Hong Kong's transfer from the UK into the hands of Communist China and to demand that a recent and controversial extradition bill be completely withdrawn, Hong Kong protestors came out in force and breached the Hong Kong's Legislative Council (LegCo). Hundreds of protestors then entered the Legislative Council, where they sprayed slogans on the walls and the territory's emblem, before dispersing when riot police arrived.

The protestors now fear that they could face jail terms of up to five years if they are convicted of "rioting" by a Hong Kong court. Some have since fled to Taiwan on tourist visas to avoid trouble and stay safe for a while and possibly apply for study.

On Thursday, Radio Free Asia reported that 10 of the Hong Kong protestors who had occupied LegCo had arrived in Taiwan and were seeking political asylum. Taiwan's Mainland Affairs Council (MAC) responded that evening by saying that the cases would be handled by the relevant government agencies in accordance with the principle of respecting human rights, reported CNA.

When asked to respond to the issue during a visit to diplomatic ally St. Lucia on the same day, Tsai said that she believes that the "relevant units are keeping abreast of the situation" and that these "friends from Hong Kong will be properly treated, based on the humanitarian grounds," according to the report.

However, Radio Free Asia quoted a Taiwanese lawyer as saying that the demonstrators' application for extension of stay in Taiwan would be technically difficult, because they had neither been arrested nor prosecuted by the Hong Kong police. He added that they could not prove to Taiwanese authorities that they had occupied the Legislative Council, because everyone was wearing a mask at the time.