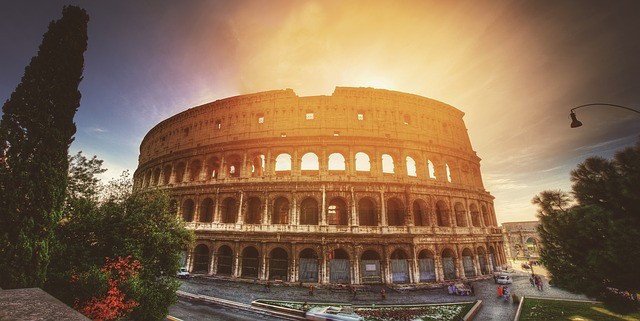 The Italian border control has been introducing eGates, or automatic self-service checkpoints, in non-Schengen arrival and departure halls at major airports since 2018. The system utilizes facial recognition technology to verify passengers’ identity against the biometric data stored on chips in their passports.

The Italian Economic, Trade and Cultural Promotion Office in Taipei (IETCPO) says that travelers aged 14 and older from eligible countries can use eGates to quickly pass through the border. Taiwan is the eighth non-European country to be granted the privilege, and Hong Kong and Singapore passport holders will soon be eligible as well. 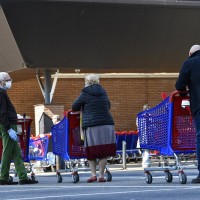 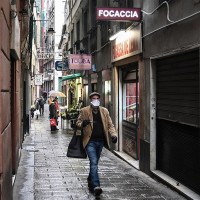 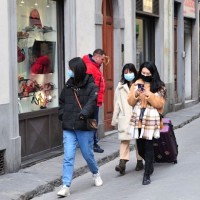 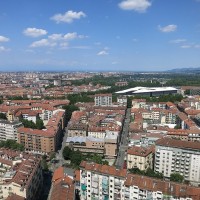 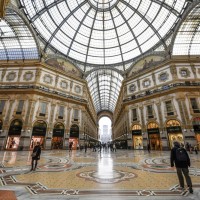