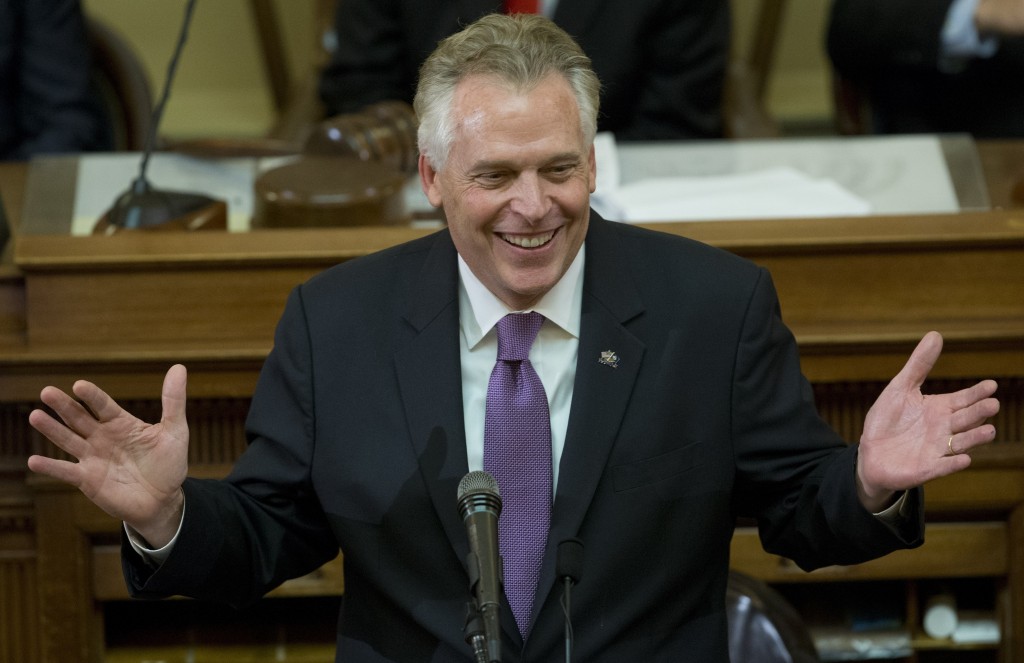 Republicans are cautiously optimistic the president will have less of an impact on voters this year. But Democrats say Trump remains deeply unpopular, and there are clear signs they have the advantage going into Election Day.

Yet the Democrats have their own headaches, after a series of political scandals.

Virginia's legislative elections are high stakes. Just four states are having elections this year and Virginia is the only one where Democrats have a chance of flipping control of the statehouse. Republicans currently have a majority in both chambers.