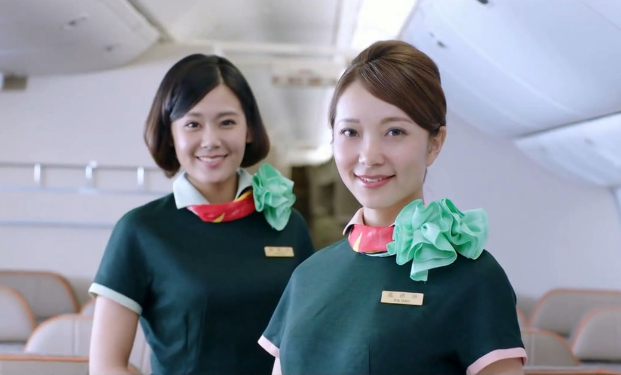 TAIPEI (Taiwan News) – After successfully negotiating an end to the Taoyuan Flight Attendants' Union strike earlier this month, EVA Air made a public statement on its LINE account today that the company will resume regular flight operations and scheduling from Saturday (July 20).

“We are ready!” read the notice released on the company's official LINE account on the morning of July 19. Despite successfully resolving the dispute with the flight attendants union, an estimated 2,000 flights were still affected by delays or cancellations between July 9 and 19.

Starting July 20, the company will return to normal operations, declaring that they are ready to set sail once more with “full hearts." The airline aims to provide top quality flight service to all of its customers around the world, reports UDN.

EVA Air management and the Taoyuan Flight Attendants' Union signed an agreement on July 6 to end the unprecedented 17-day strike, which began on June 20. After signing the agreement, striking flight attendants officially returned to work on July 10.