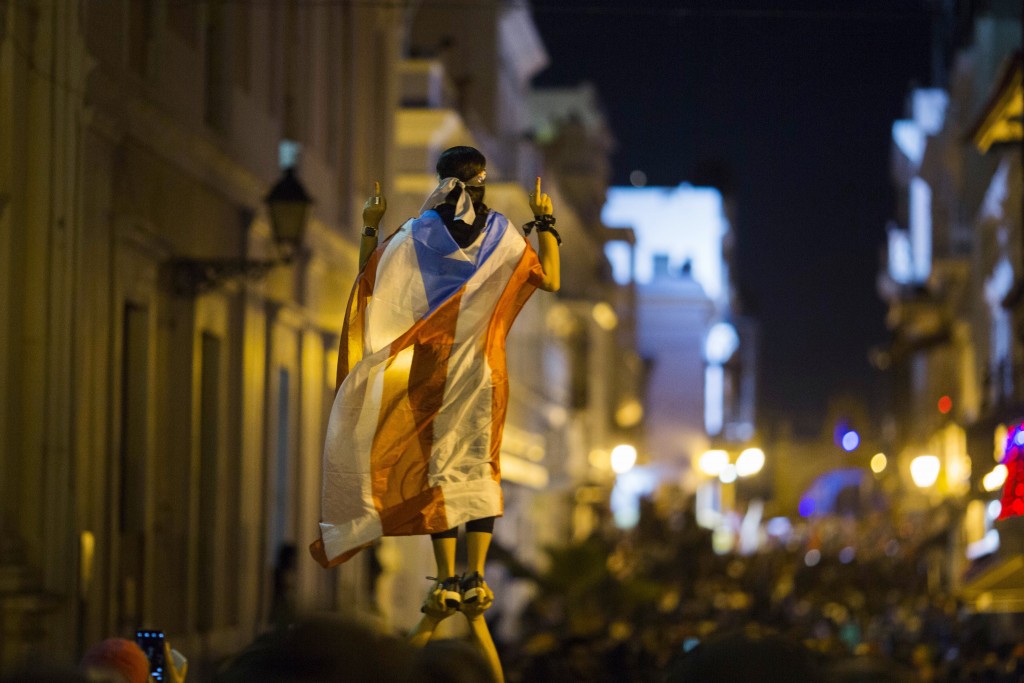 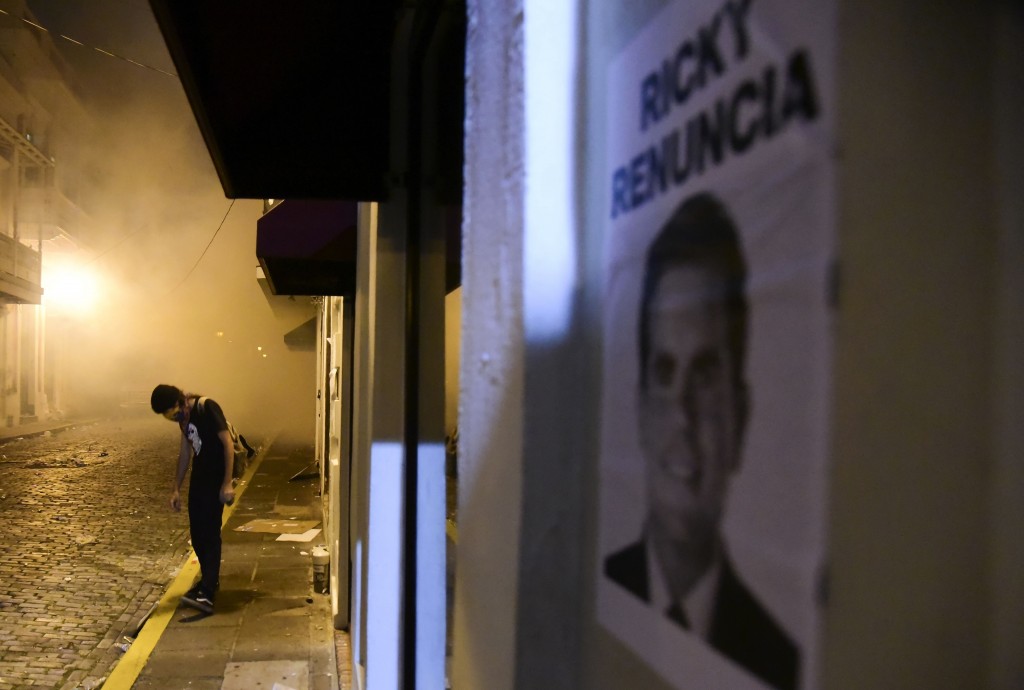 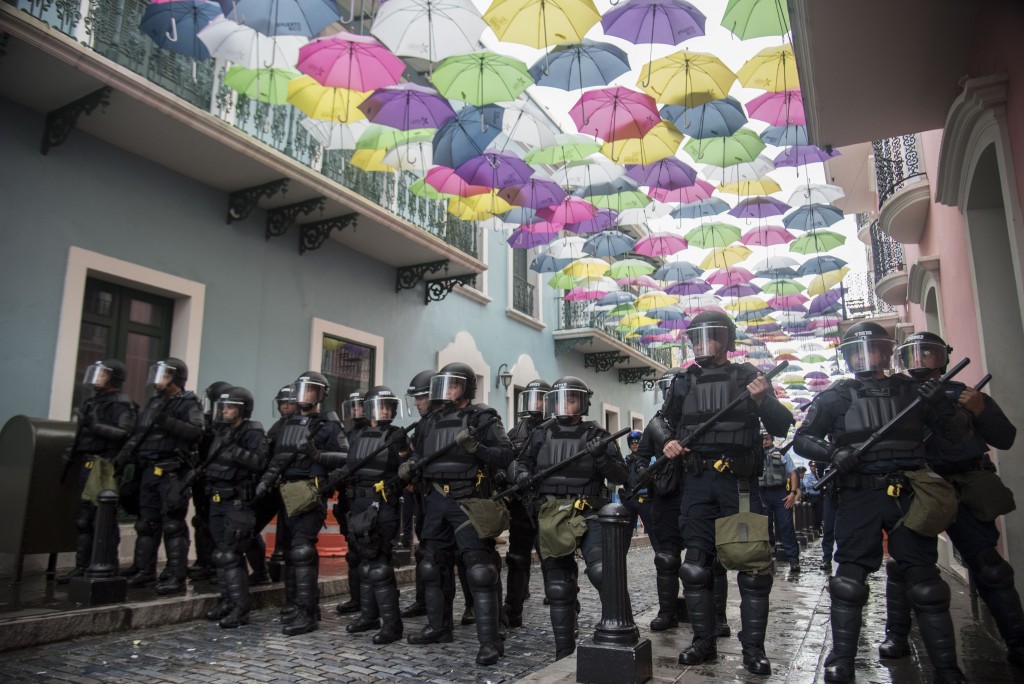 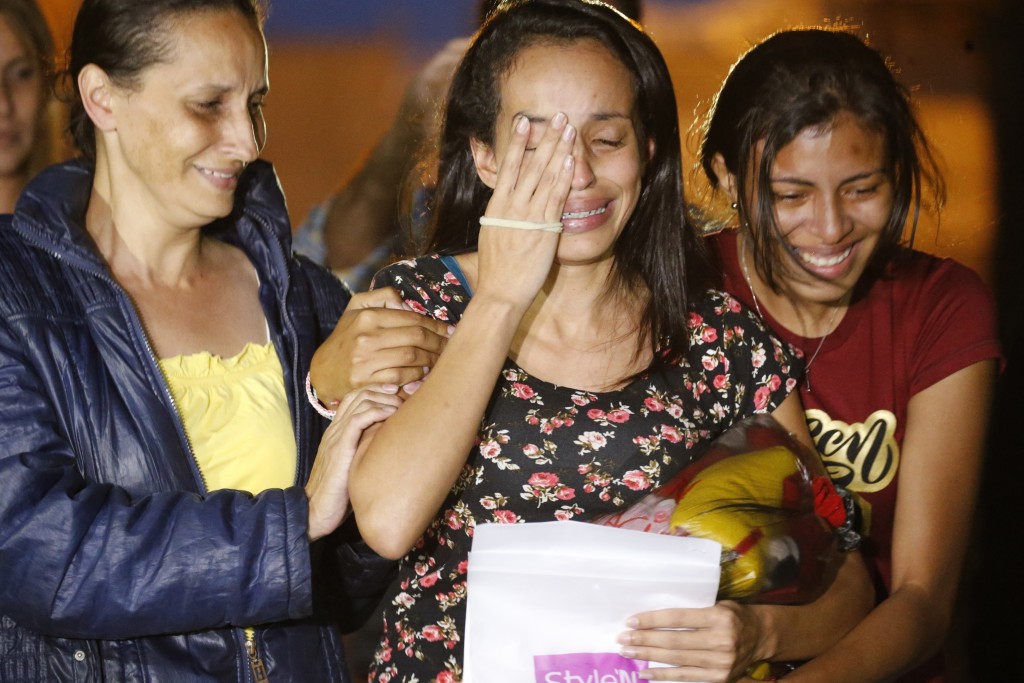 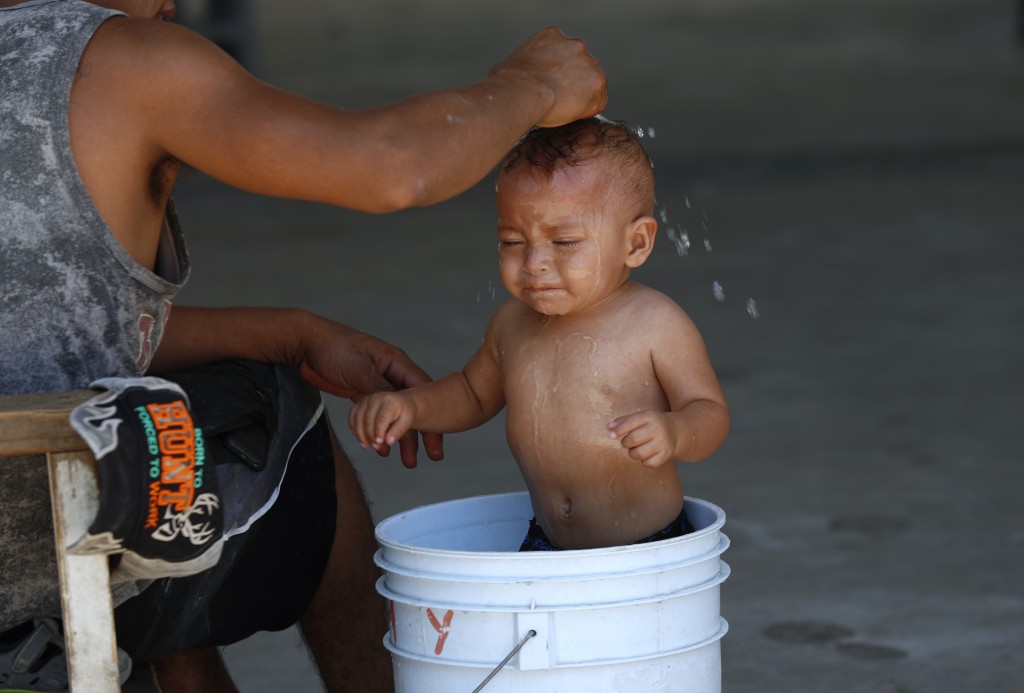 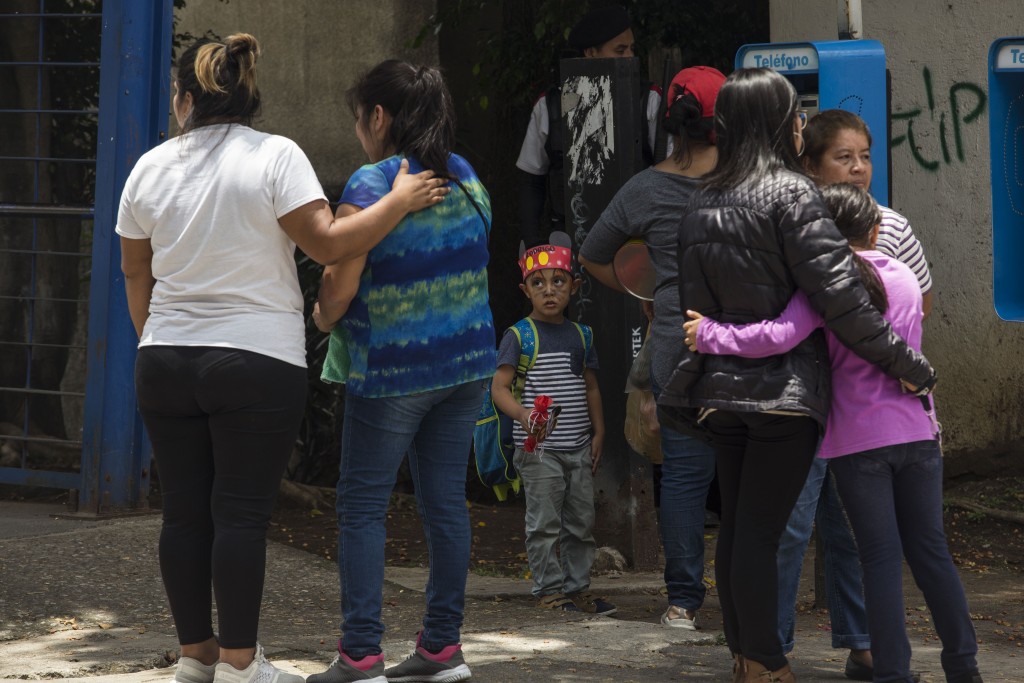 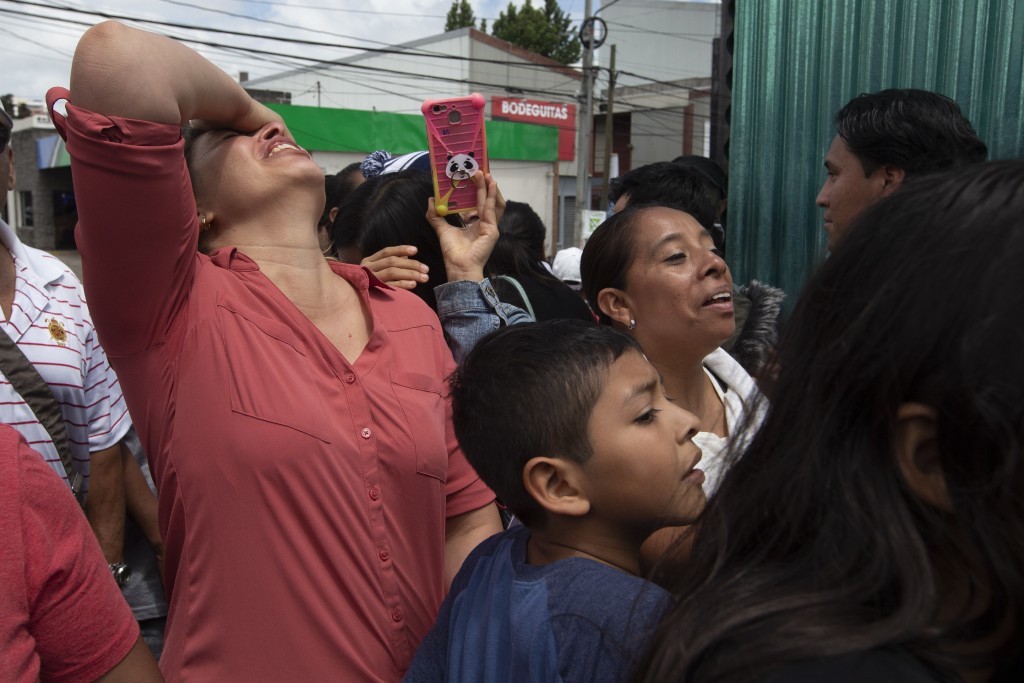 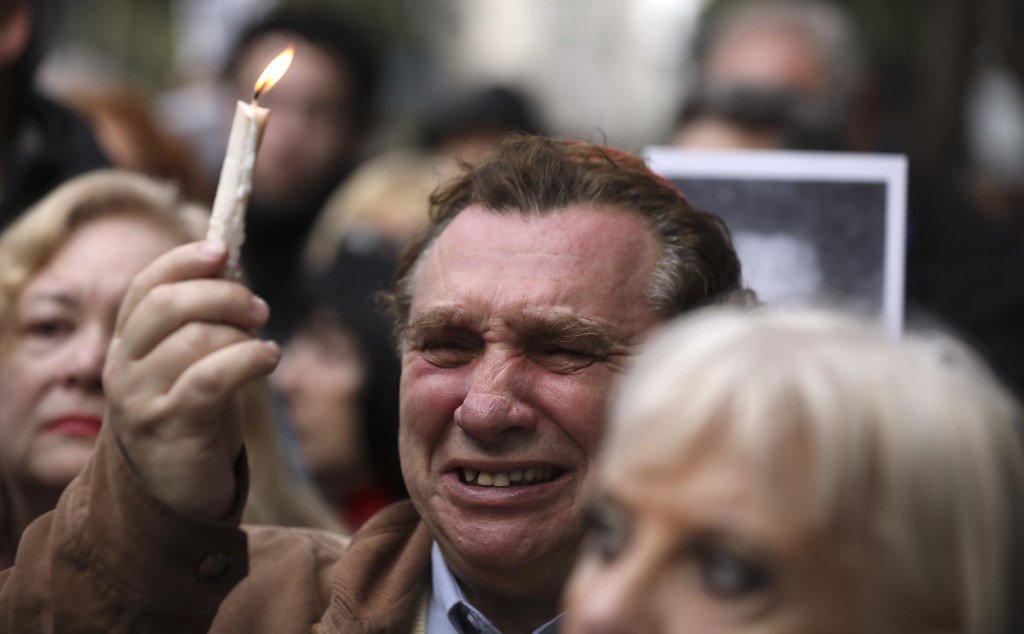 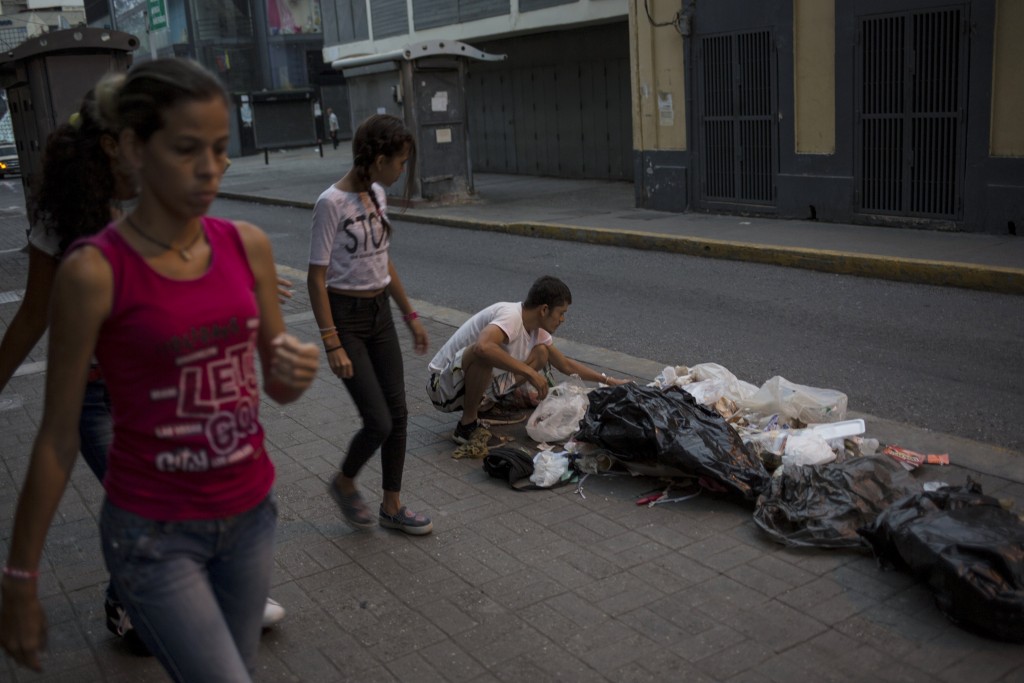 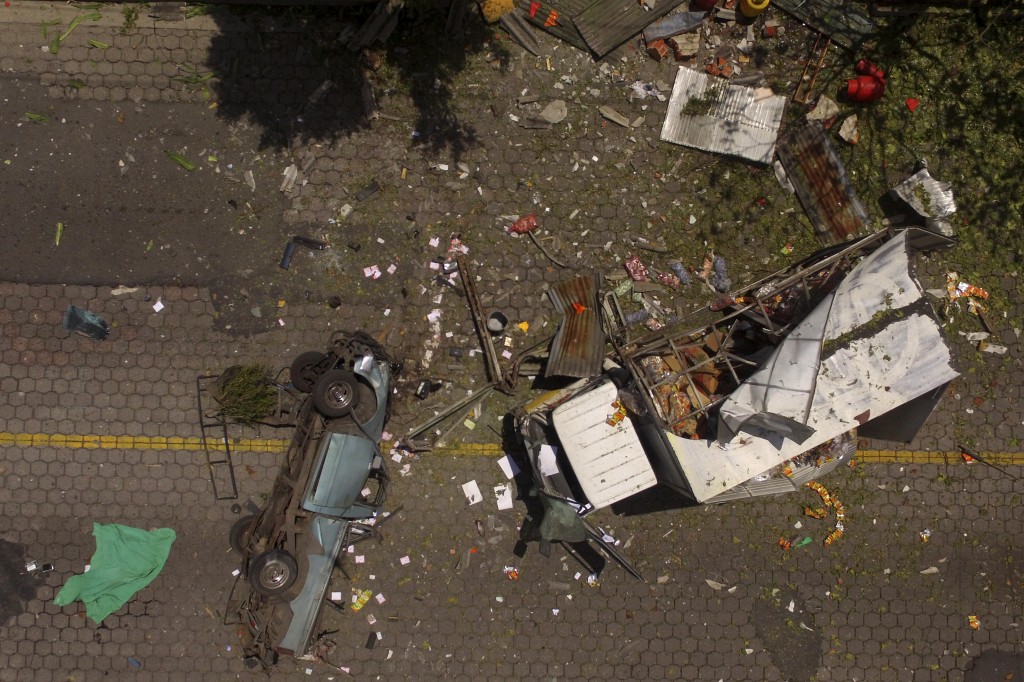 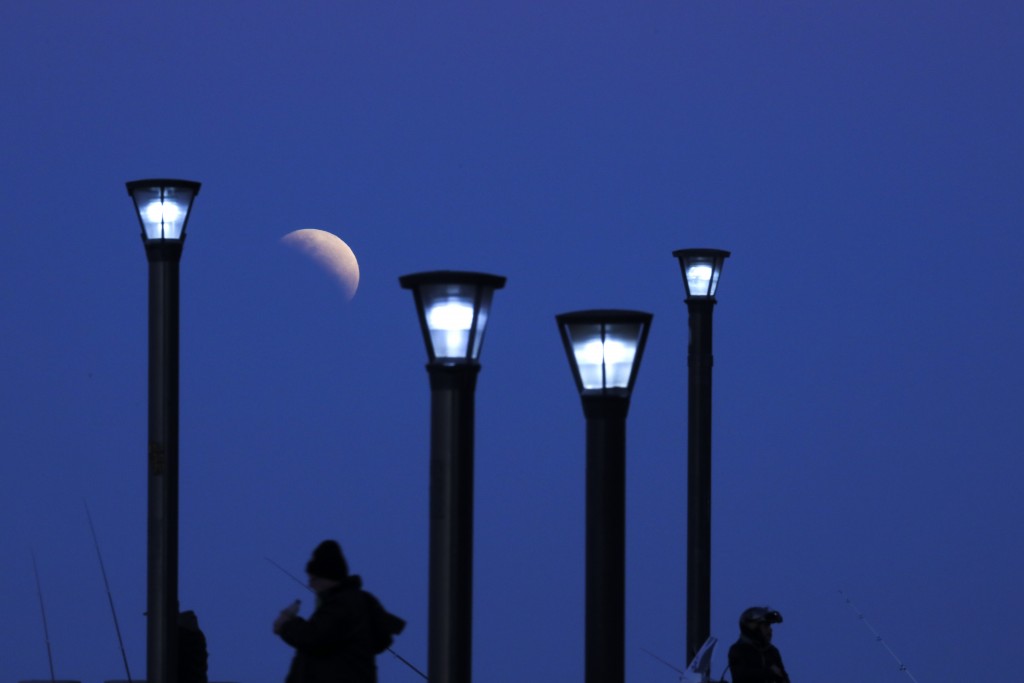 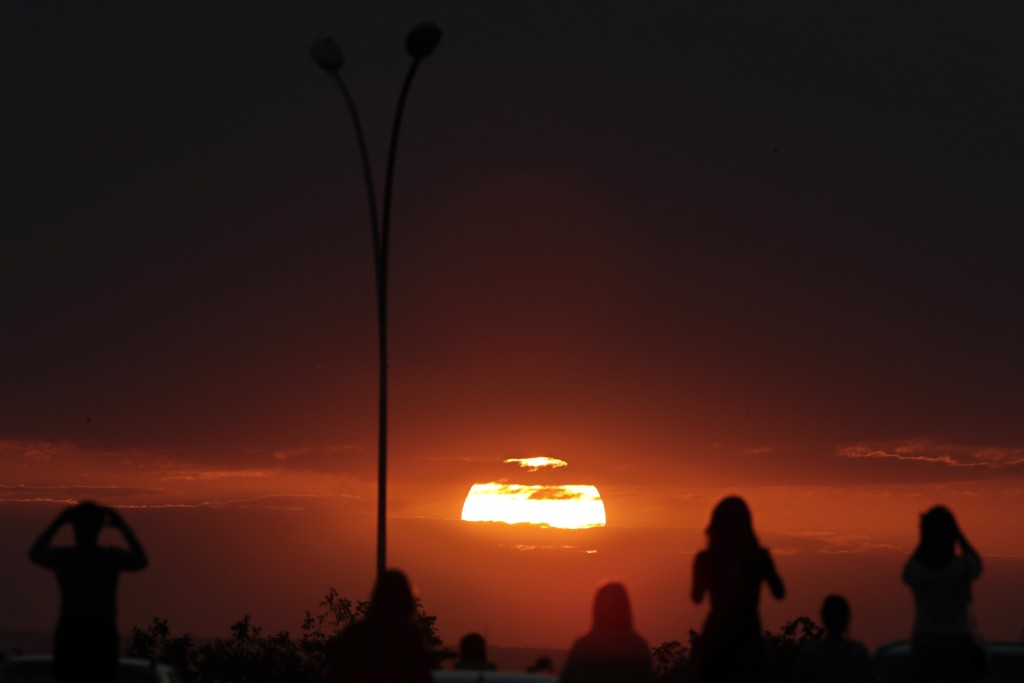 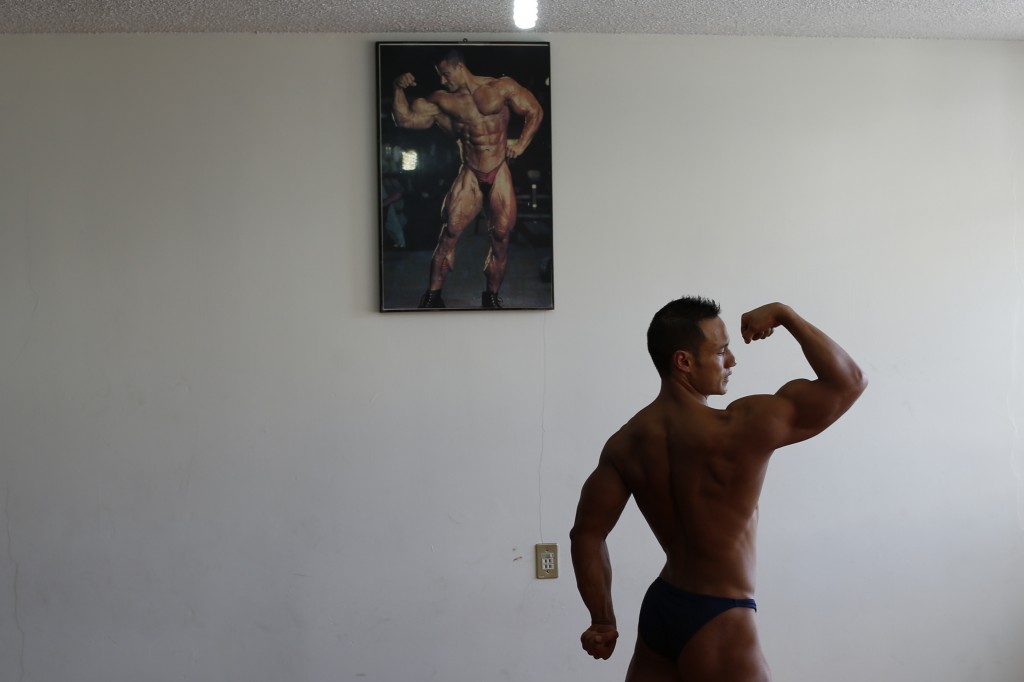 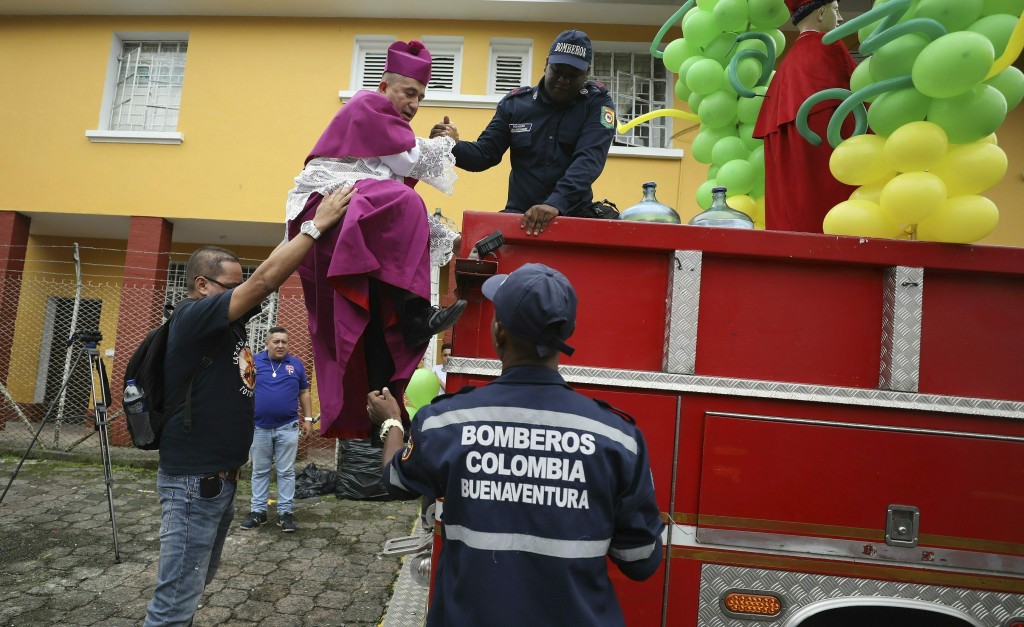 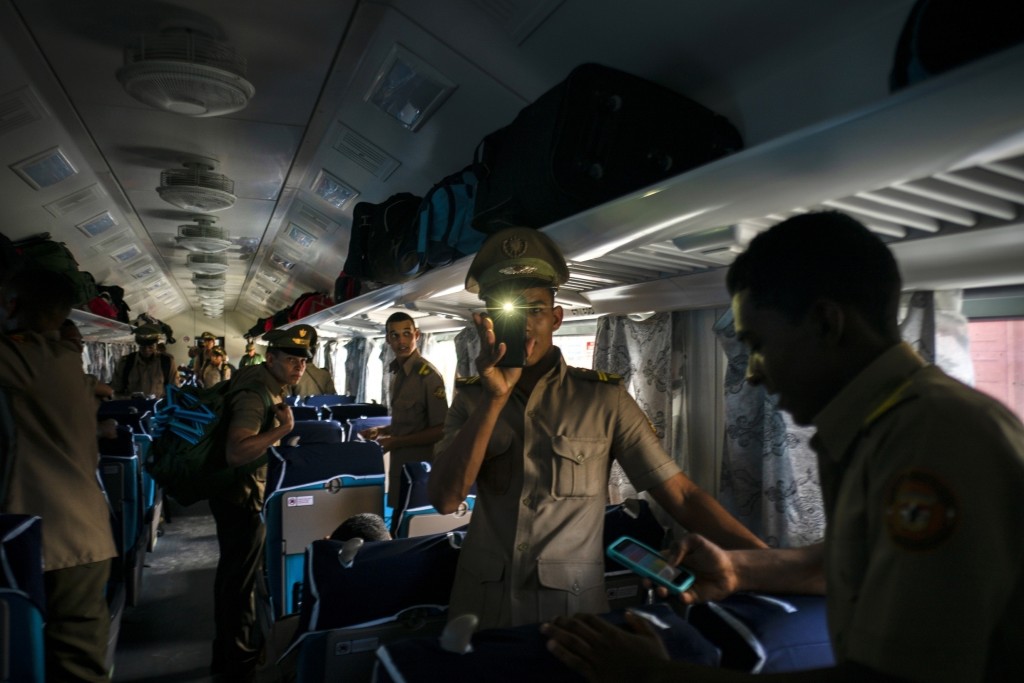 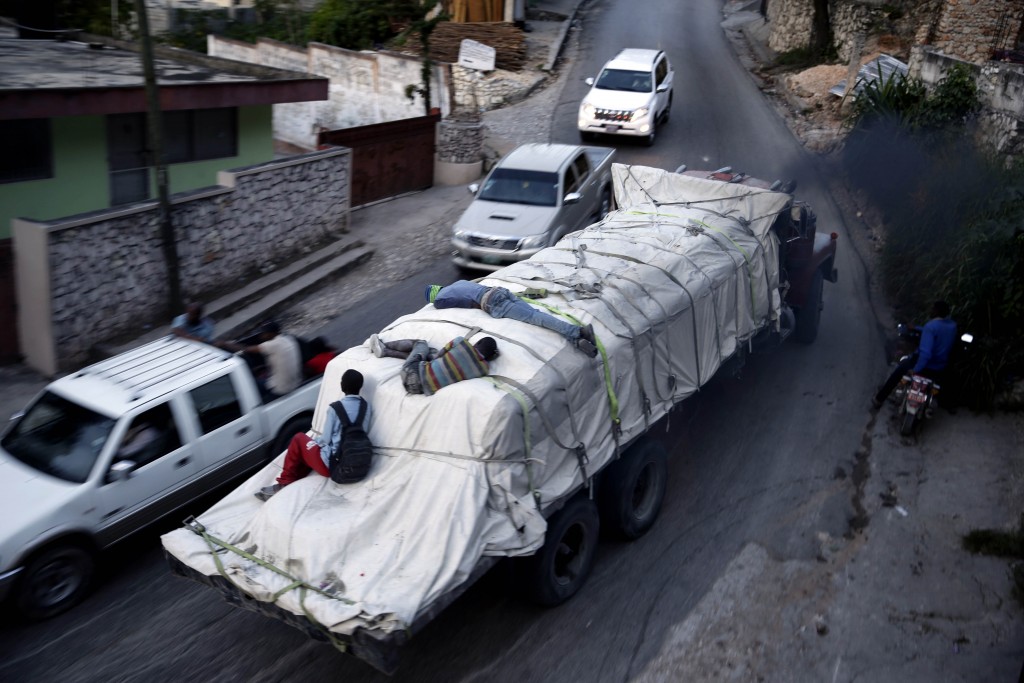 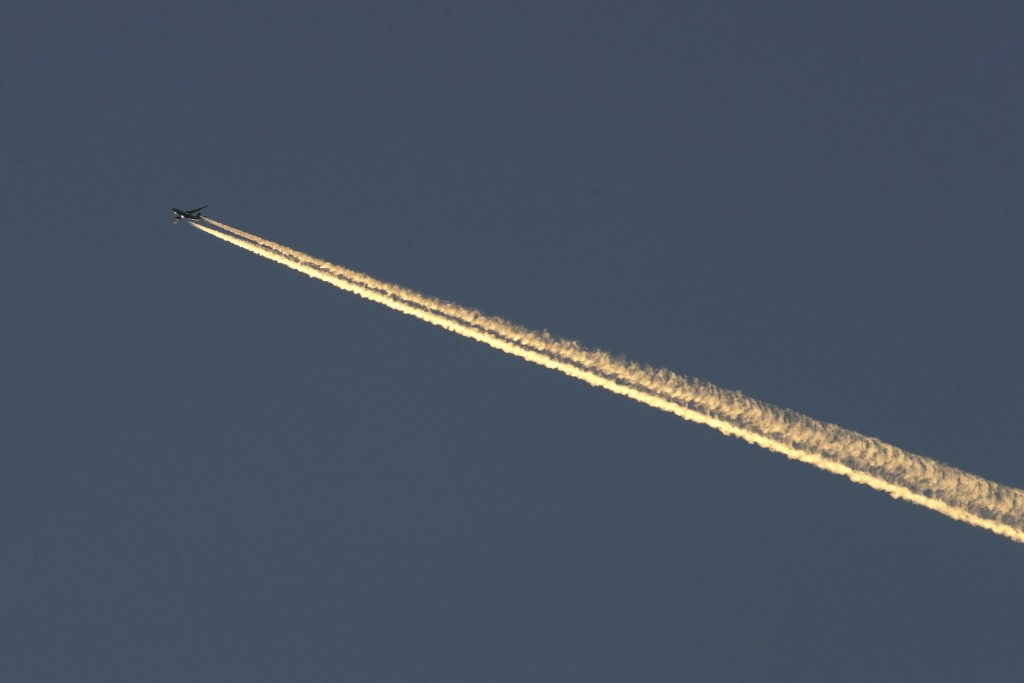 People in Puerto Rico took to the streets to demand that Gov. Ricardo Rossello resign after the leak of online chats that showed him making misogynistic slurs and mocking his constituents.

Karen Palacios, a clarinet player who was cut from Venezuela's National Philharmonic for criticizing the government, was released from prison after being detained six weeks

On Mexico's frontier with the United States, migrants are piling up at shelters waiting anxiously while their asylum petitions wind through clogged U.S. immigration courts.

Argentines commemorated the 25th anniversary of the terrorist bombing at the AMIA Jewish center that killed 85 people in Buenos Aires.

Crowds gathered in both Argentina and Brazil to observe a partial lunar eclipse.

Catholic Bishop Ruben Dario Jaramillo Montoya rode on a firetruck through some of the most crime-ridden neighborhoods in Buenaventura, Colombia, sprinkling blessed water hoping to thwart drug traffickers and other gangs.

In Mexico, lawyer Carlos Suarez put in tough daily bodybuilding workouts preparing to be Mexico's representative at the Pan Am Games in the newly introduced sport.