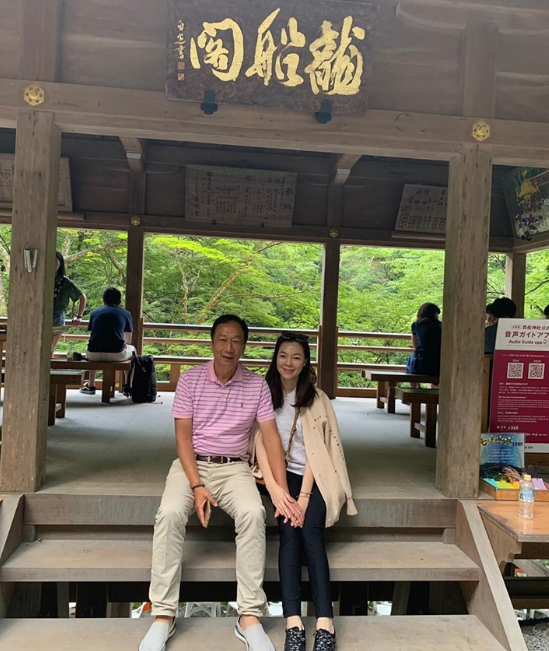 TAIPEI (Taiwan News) – Following his failure to win the Kuomintang (KMT) presidential nomination, Foxconn Technology founder Terry Gou (郭台銘) went on holiday in Japan with his wife but still found time to harp on one of his campaign themes.

While the tycoon had been expected to announce his departure from the KMT and the launch of an independent bid for the January 11, 2020 presidential election, he instead left for Japan with his wife.

Yet, he was still commenting on political issues, giving the impression that a presidential campaign might still be on the cards, reports said Thursday (July 18).

During the primaries, a proposal by Gou to have state coffers pay for the education and care of all children between birth and the age of 6 had been dismissed by rivals, including those within the KMT, as completely irresponsible and unaffordable.

However, he wrote on Facebook Thursday that, starting in October next year, Japan would provide free access to care for children from low-income families up to the age of 2, the United Daily News reported.

Between the ages of 3 and 5, all children would receive free access to kindergarten no matter the financial background of their parents, Gou wrote.

During his stay in Japan he would also meet officials as well as Softbank founder Masayoshi Son to ask him for advice about assisting Taiwan’s development, according to his Facebook page.