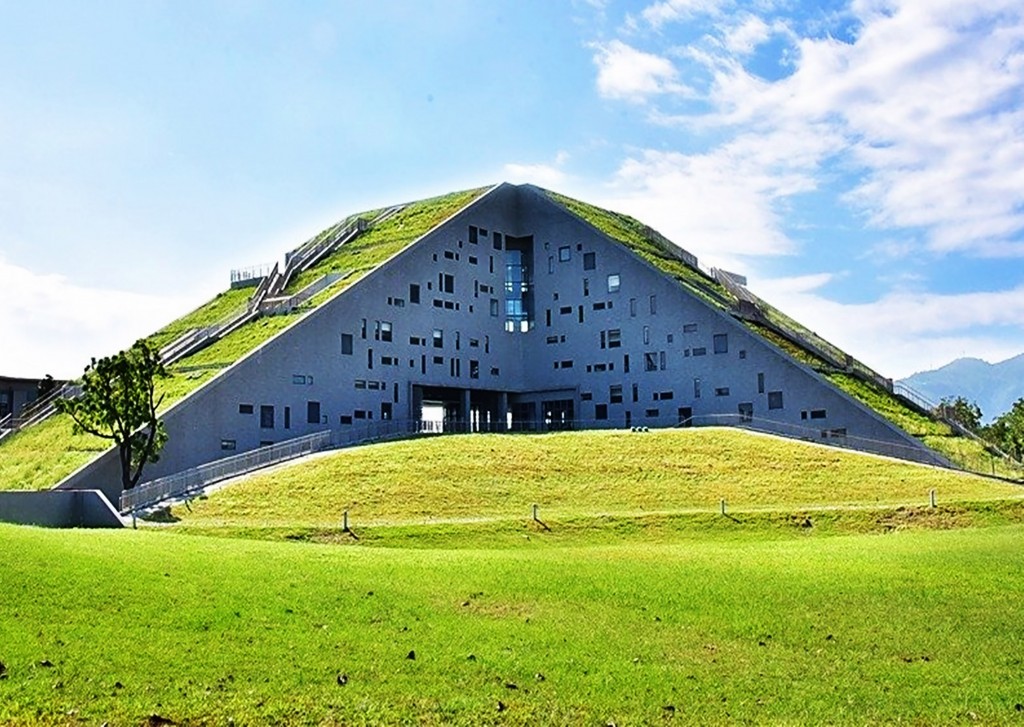 The international real estate federation FIABCI gave its 2019 World Prix d’Excellence Award for Public Infrastructure Amenities to the university for the building on its Zhiben campus last May.

However, on Wednesday (July 17), school president Tzeng Yew-min (曾耀銘) traveled up to Taipei to receive praise from Vice Premier Chen Chi-mai (陳其邁) at a national architecture event, according to CNA.

The building, shaped like a pyramid, also includes elements referring to both the mountains and the ocean present close by. The grass growing on the roof emphasized the close ties to nature, while from the air, the structure looks like a huge book, CNA reported.

Since its inauguration in 2014, the library has received several national and international accolades, including being chosen as one of the eight most special libraries in the world by website Architizer.com. 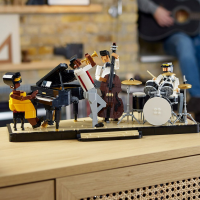 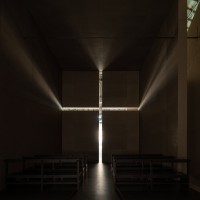 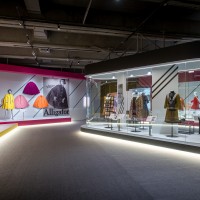 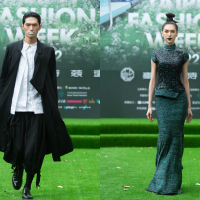