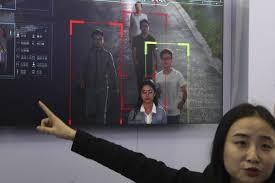 TAIPEI (Taiwan News) – The Taichung City Government said Thursday (July 18) it would replace surveillance cameras in underground passageways within a week after members of the public pointed out they were made in China.

Taiwan has been increasingly wary of Chinese technology, as most of the world suspects close cooperation between Chinese information technology firms, such as Huawei, and the communist government.

In Taichung, residents called two members of the City Council to tell them they had found surveillance cameras in underpasses at five intersections on Taiwan Boulevard to be products of Hikvision or Hangzhou Hikvision Digital Technology Co., Ltd. (海康威視), a state-controlled company which is reportedly the world’s largest supplier of surveillance equipment.

The cameras had been installed in Taichung by the city government’s construction department from 2017 until last month, the Central News Agency reported.

Hikvision was involved in several questionable projects in China, including the social credit system, the imprisonment of Uighurs in Xinjiang, and facial recognition systems, the city councilors said.

While Hikvision did not feature on any blacklist, the use of Chinese brands for city cameras had been banned, the city government said. The contractor had not paid attention to the nationality and origin of the manufacturer, and would be asked to replace the cameras within a week with products from outside China, the Taichung authorities said. 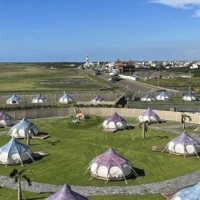 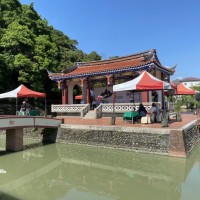