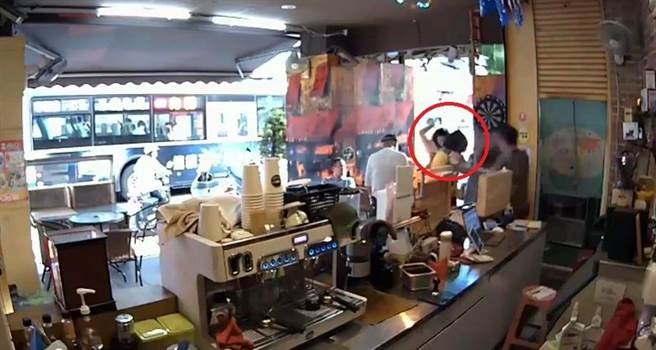 TAIPEI (Taiwan News) -- After stabbing a terrified college student in the back with a pair of scissors in New Taipei City on Tuesday (July 16), a woman suspected of suffering from mental illness chased the victim into a beverage shop, stabbed her again, and laughed maniacally.

A 27-year-old woman surnamed Huang (黃), who is believed to be suffering from some form of mental illness, was spotted carrying scissors as she walked along Xingfu Road in New Taipei City's Xinzhuang District at about 5 p.m. on Tuesday, reported UDN. Suddenly, she began chasing a 22-year-old female college student surnamed Cho (卓), who happened to be passing by, and stabbed her in the back with the scissors, reported EBC.

A 70-year-old elderly man on the scene was also nearly injured during the assault. Cho then ran into a nearby beverage shop to try to evade Huang. However, Huang continued to give chase, screamed, and viciously stabbed Cho in the back again before casually walking away. Cho then began to cry and the shop clerk tried to comfort her.

Suddenly, Huang ran back into the shop, starting laughing hysterically, and then brutally whacked the clerk in the head with her purse. When the clerk tried to fend Huang off, she let loose an eardrum-shattering screech before walking away again.

Cho then noticed that she was starting to bleed from two cuts on her back inflicted by Huang. She was quickly rushed to a hospital, but her wounds were not considered life-threatening, according to the report. Huang continued to stand outside the shop and continued her demented laughter. Customers stood outside out of fear until Huang finally left the scene.

Police arrived and took Huang into custody. According to a preliminary investigation, Huang is a nearby resident and has a history of mental illness, reported ETtoday.

Huang was later sent to a psychiatric hospital for treatment. Police have begun an investigation and have transferred Huang's case to the Prosecutor's Office on charges of assault (傷害罪). Huang stabs Cho in the back with scissors. (New Taipei Police Department photo) 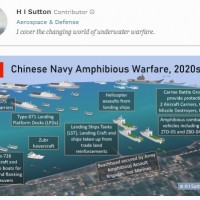