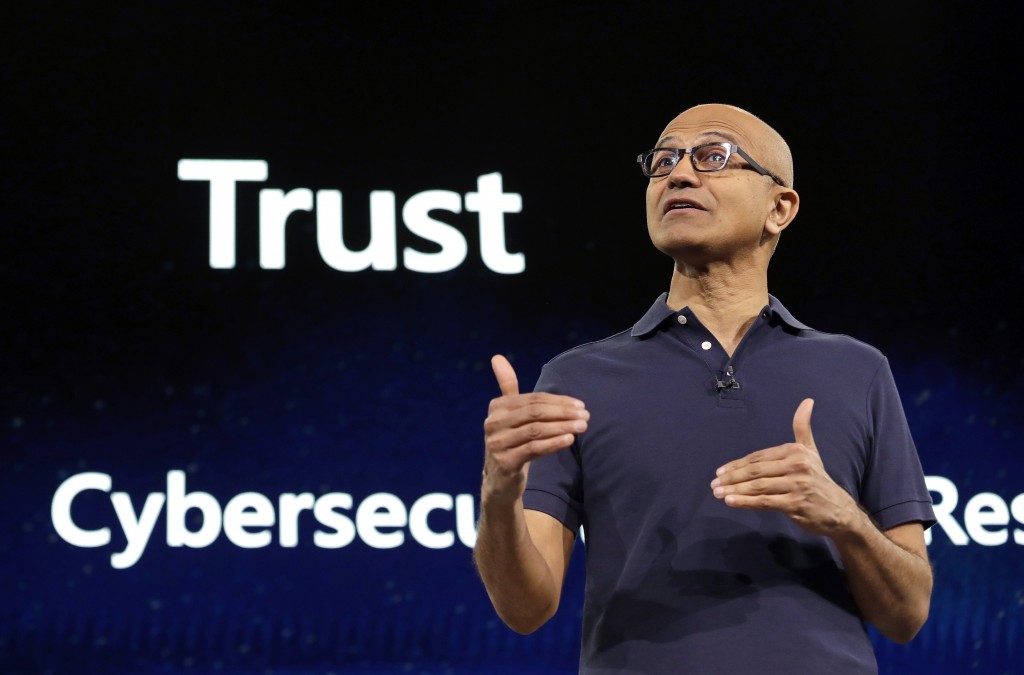 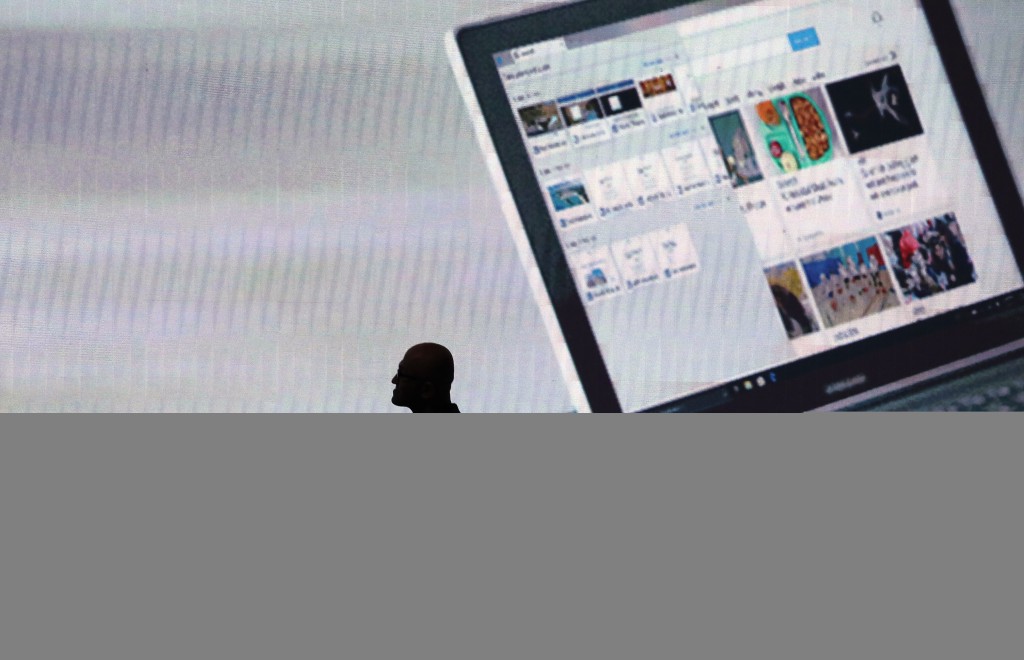 Microsoft says it has detected more than 740 infiltration attempts by nation-state actors in the past year targeting U.S.-based political parties, campaigns and other democracy-focused organizations including think tanks and other nonprofits.

A company spokeswoman would not name or further characterize the targets. All subscribe to Microsoft's year-old AccountGuard service. It provides free cyberthreat detection to candidates, campaigns and other mostly election-related groups.

Microsoft did not say how many infiltration attempts were successful but noted in a blog post Wednesday that such targeting similarly occurred in the early stages of the 2016 and 2018 elections.

A year ago, Microsoft said it had detected attempts to infiltrate the networks of U.S. senatorial candidates and think tanks.

Wednesday's announcement was timed to coincide with the annual Aspen Security Forum in Colorado.