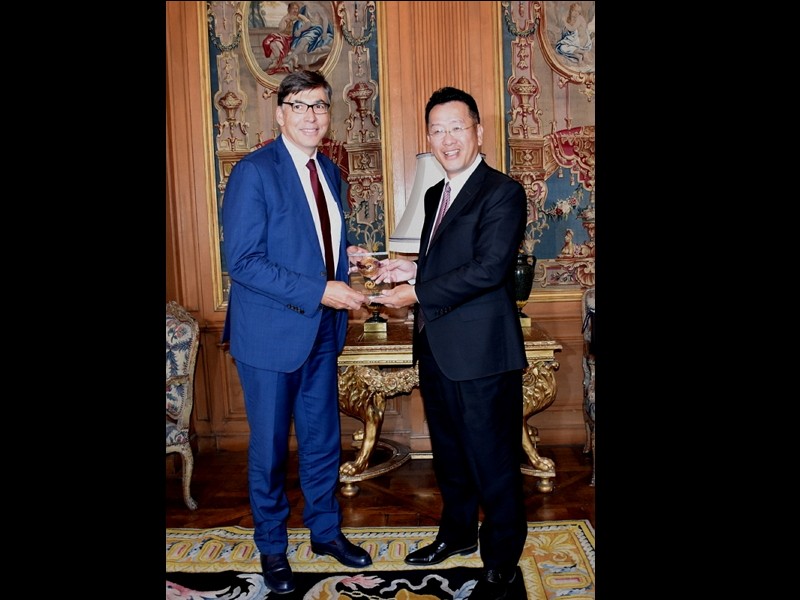 TAIPEI (Taiwan News) – Taiwan and France are forging closer ties, especially in the field of financial technology, after the two sides inked an agreement last week.

The accord was signed by the Financial Supervisory Commission (FSC) of Taiwan and French Prudential Supervision and Resolution Authority (ACPR) of France, on July 9. It is the third financial agreement FSC has signed with foreign partners since 2018, following Poland and the U.S.’ Arizona, reported Liberty Times.

Taiwan and France are also working to further deepen fintech exchanges. For example, the financial regulator of Taiwan and the French Office in Taipei have teamed up to hold a series of events focusing on fintech, according to FSC.

Under the framework, Taiwan and the European country will share information with each other about their respective fintech institutions, services, and commercial opportunities. This will help secure a footing for both sides in a new era of fintech innovation.

FSC is also seeking to push for collaboration on financial regulation with Germany and the U.K. Taiwan and Germany have established presences in banking and insurance on each other’s territories. Furthermore, Taiwan is expected to engage in talks with the UK about implementing measures as the country braces for Brexit. 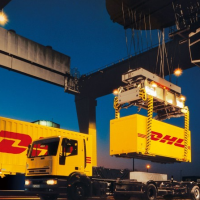 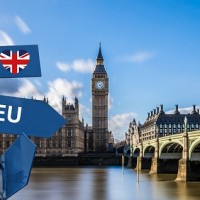 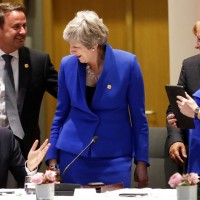 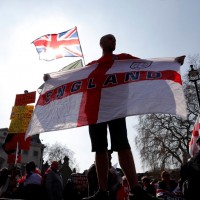