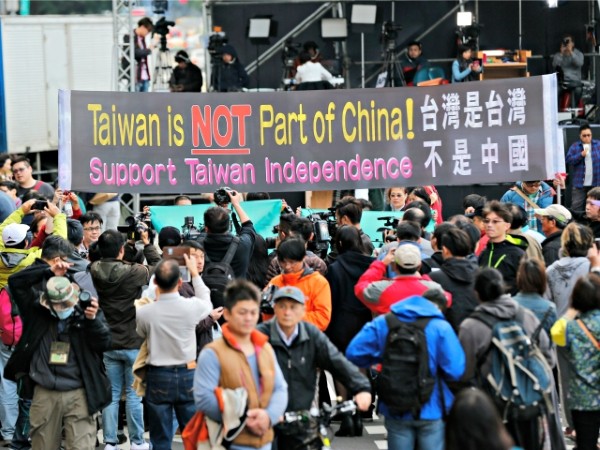 TAIPEI (Taiwan News) -- As protests against Beijing's hand-picked government in Hong Kong rages on, a poll released by the Hong Kong Public Opinion Program (HKPOP) on Tuesday (July 16) showed that 44 percent of respondents support Taiwan independence, the highest percentage in the 26-year history of the survey.

As Hong Kong citizens continue to lose faith in the city's head Carrie Lam, who was hand-picked by Beijing, they are also becoming disillusioned with the tattered "one country, two systems" framework and are increasingly favoring independence for Taiwan. On Tuesday, HKPOP released a survey which showed rapidly plummeting opinions of Lam and quickly rising support for an independent Taiwan.

At 44 percent, those supporting Taiwan independence in the July survey is the highest in the poll's history since it began in 1993, when the city was still under British rule. The lowest level of support for Taiwan Independence was in 2005, when only 9.3 percent thought it was a good idea. 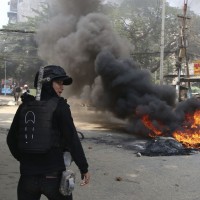