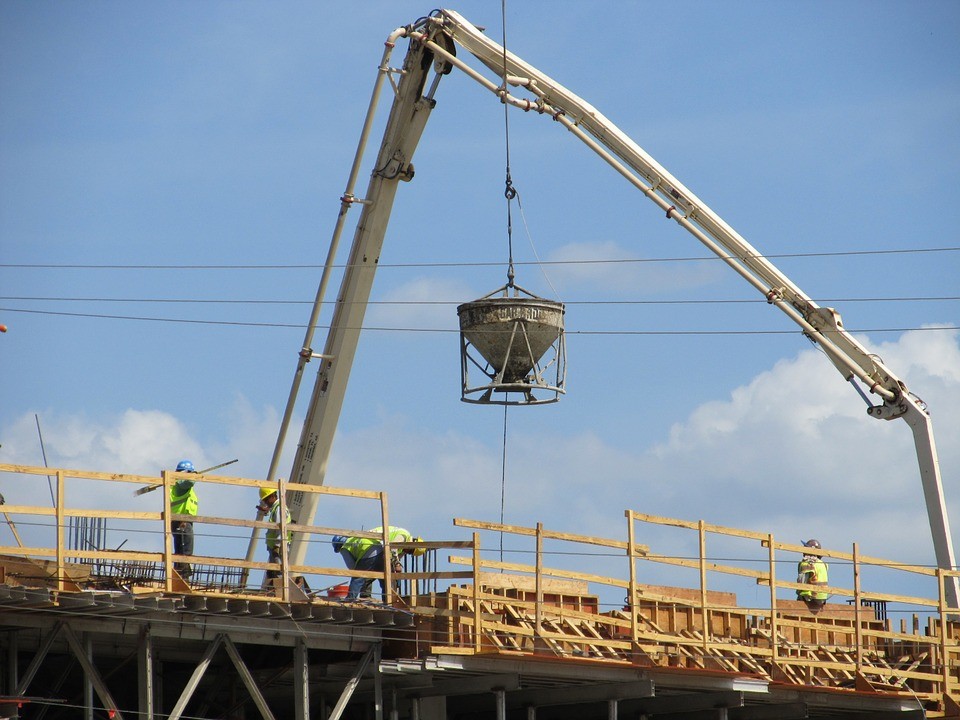 TAIPEI (Taiwan News) – Taiwan’s working conditions have continued to improve and in terms of hours worked are now better than the United States, Japan, and South Korea, according to the Directorate-General of Budget, Accounting and Statistics (DGBAS), the United Daily reported on Tuesday (July 16).

DGBAS said that since January 2016, legal working hours have reduced from an average of 84 hours every two weeks, to 40 hours per week. The agency added that on Dec. 21 the same year, Labor Standards Act (LSA) was further revised to reinforce “the two days off per week” policy, which has reduced the percentage of workers who work longer than the legal limit, United Daily reported.

DGBAS statistics show the number of employees in Taiwan who worked longer than 50 hours per week was greatly reduced in 2017 and 2018. The percentage for both years stood at 5.9, which was the lowest since 2008, according to the news outlet.

Taiwan’s 5.9 percent of workers working long hours in 2017 was slightly higher than the median of the Organization for Economic Co-operation and Development (OECD) member countries in the same year, which stood at 5.5 percent. Taiwan ranked 22nd among the 41 OECD member countries in terms of the percentage of longer working-hour workers.