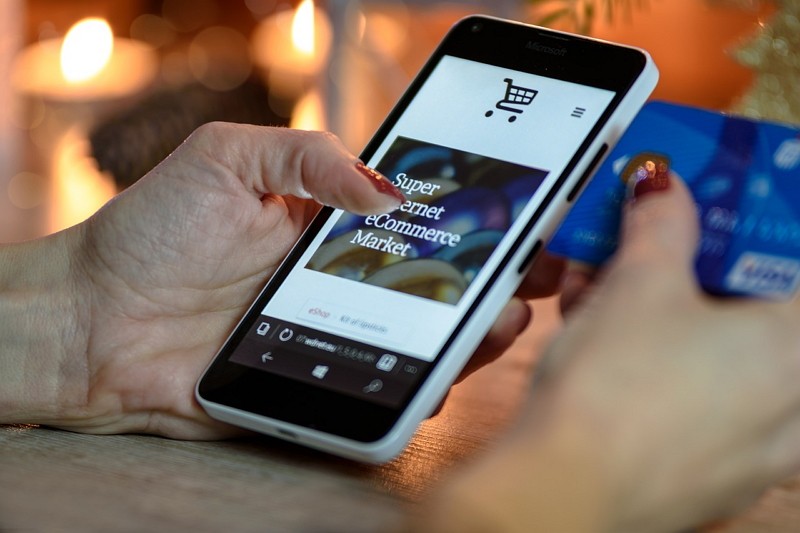 Taipei, July 15 (CNA) Consumers in Taiwan aged 26-35 saw the highest growth in the use of mobile payment systems in the first half of this year, according to the results of a survey released Monday by the Market Intelligence and Consulting Institute (MIC).

The survey showed that the growth of digital wallet use in this age group in Taiwan in the six-month period hit 14.7 percent, the highest among all of the age brackets.

In addition, about 75.5 percent of consumers aged 26-35 used mobile payment systems in the six-month period, also the highest among all of the age groups, the survey found.

Hu Tzu-li (胡自立), an analyst with MIC, a research division of government-sponsored Institute for Information Industry, said that while credit cards remained the most popular paperless payment method in Taiwan in the first half of the year, 27.2 percent of consumers chose mobile payments to pay their purchases, with the number of users up 11.2 percent from 2017.

The MIC said the better acceptance of mobile payment resulted from the higher visibility of digital wallet brands, as well as the advance of relevant technologies.

According to the survey results, the top five digital wallets in the six-month period were LINE Pay, Jko Pay, Apple Pay, Google Pay and Taiwan Pay.

In terms of the technological developments, the MIC said that many international smartphone brands have equipped their products with the function of Near Field Communication (NFC), which is one of the key technology for mobile payment.

In addition, some retailers in Taiwan prefer to apply the technologies to allow consumers to swipe their developed bar code for payment, which has also boosted the use of mobile payment.

In the last three months, 22.3 percent of active mobile payment users used their digital wallets 11 times a month on average, compared with 16.2 percent in a similar survey conducted in the first half of 2018.

The latest survey found that 97.5 percent of digital wallet users spent less than NT$1,000 on each purchase on average.

The research group said the survey, conducted in April, collected 534 valid questionnaires with a confidence level of 95 percent and a margin of error of plus or minus 4.24 percentage points.