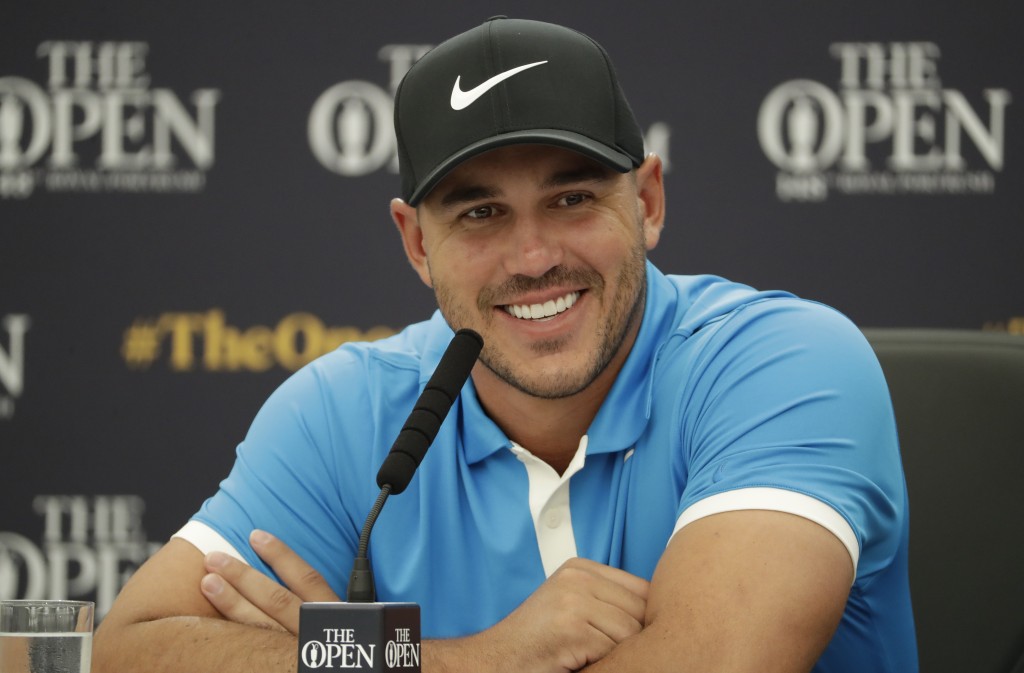 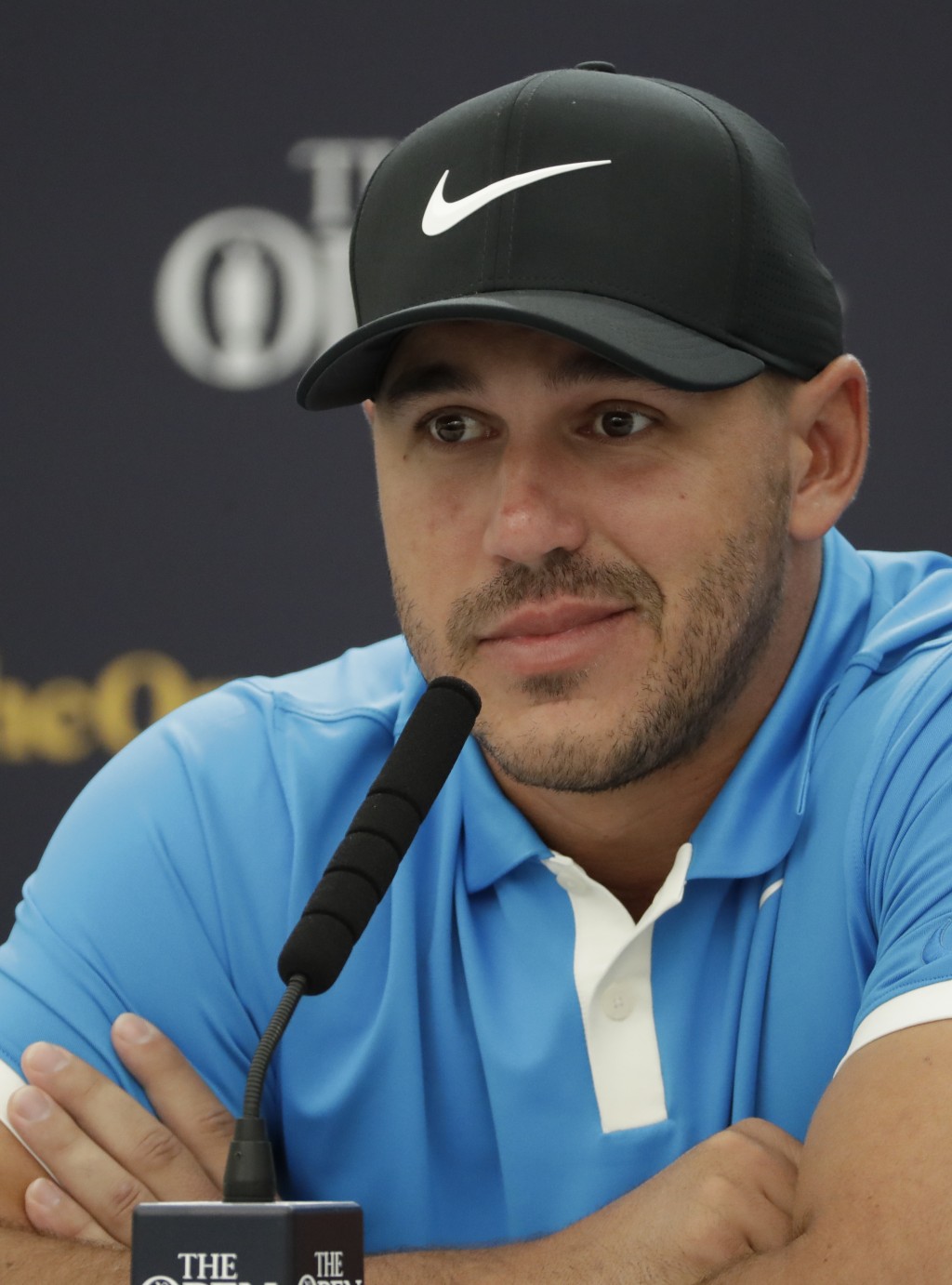 PORTRUSH, Northern Ireland (AP) — Brooks Koepka's biggest asset during this year's British Open won't be in his bag, it'll be on his bag.

The four-time major winner will be walking around Royal Portrush, a course new to most of the players in the field, with a native expert helping him negotiate the sharp elevation changes of the century-old links course on the northern coast of Northern Ireland. His caddie, Ricky Elliott, is a local lad.

"Every hole I just step up on, 'You tell me what to do. You've played it more than anybody,'" said Koepka, who is on such a roll at majors he may be one of the few players who doesn't need extra help. "So just let him figure it out. He knows his spots to miss it. The spots to come in from, with different hole locations and different winds."

Elliott grew up in Portrush, and grew up playing at Royal Portrush. The pair started working together shortly after the 2013 British Open, when Phil Mickelson won at Muirfield.

It only took a phone call to put things in motion.

"We had about a 30-minute phone conversation. I liked the way he went about things," Koepka said. "He was kind of light. He was joking on the phone. And that's somebody I want, I want somebody that's not going to be so focused in all the time. My personality, I laugh and joke on the golf course. I know it doesn't look like it, but the camera is not on us all the time. He's pretty laid back."

Koepka has excelled over the last couple of years with Elliott on his bag, particularly at the major tournaments. After winning his second straight U.S. Open title last year, Koepka won his second straight PGA Championship this year. And he didn't do badly at the other two majors this season either, finishing second at the Masters and at the U.S. Open.

"The whole reason I show up is to win. That's what I'm trying to do," Koepka said of his major results. "It's incredible. But at the same time, it's been quite disappointing, you know? Finishing second sucks. It really does."

And like many great champions in all sorts of sports, Koepka is full of self-belief heading into the final major of the season.

"I think you always have to have a chip on your shoulder, no matter what it is," Koepka said. "Every great athlete and every major sport always has one.

"Over the last year and a half, I just felt like if other guys had done what I had done it would be a bigger deal. Now it doesn't matter to me. I've got my own chip on my shoulder for what I'm trying to accomplish. ... How many majors I want to win, how many wins, my own accomplishments."

"Definitely have a little bit more confidence having him on the bag this week," Koepka said of Elliott, "knowing this golf course so well."