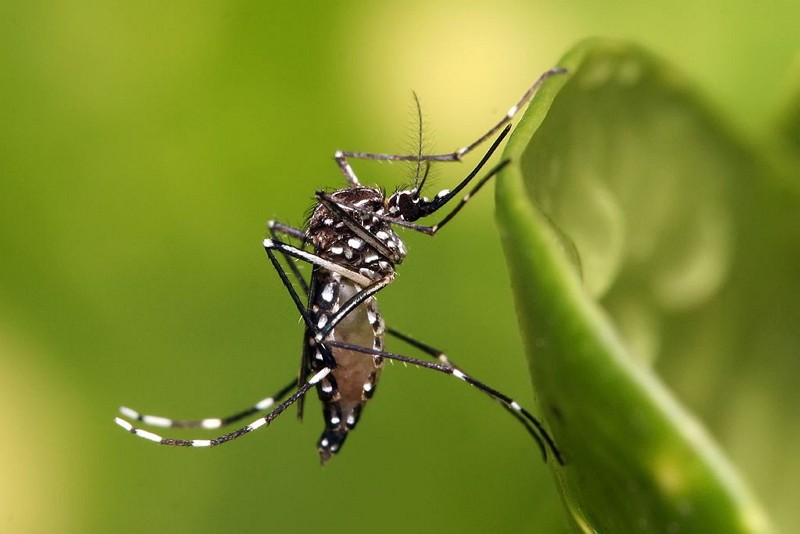 TAIPEI (Taiwan News) – With the surge of dengue fever reports, the Philippines declared a national alert on Monday (July 15) to increase public awareness of the mosquito-borne disease.

The Southeast Asian country has seen 456 dengue fatalities in the first half of this year, which is a 39 percent rise compared to the same period last year. There is also an 85 percent increase in the overall number of illnesses reported compared to the first six months of 2018, with 106,630 cases so far, according to Deutsche Welle.

The government declaration marks the first time the country has ever issued a national alert because of the disease. According to Health Secretary Francisco Duque III, the health department has issued a “code blue” to address the spike in the number of incidents, the report said.

CNN reported that the four regions most affected include Northern Mindanao, Mimaropa, Central Visayas, and Western Visayas, which together account for 20 percent of the Philippines's population.

Methods to limit the impact of dengue include eliminating mosquito breeding grounds and providing early medical intervention when patients exhibit symptoms. The number of Filipinos who received vaccinations declined from 70 percent to 40 percent in 2018, which experts blame on public distrust of the country’s inoculation system, said Deutsche Welle. 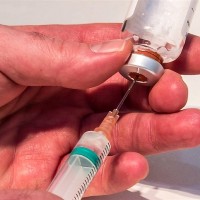 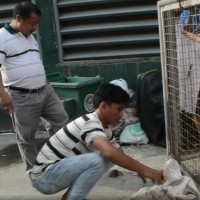 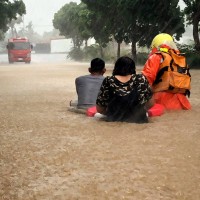 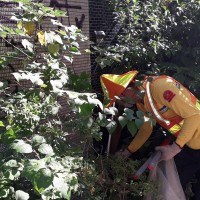