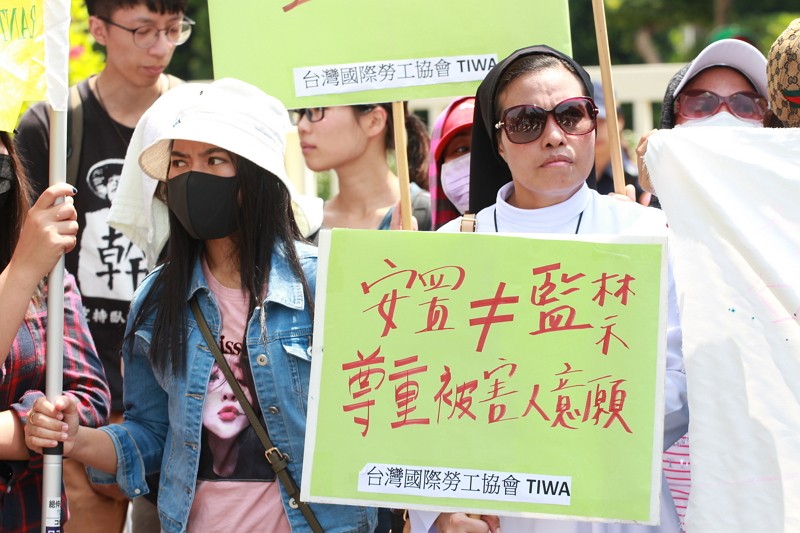 TAIPEI (Taiwan News) – In response to accusations that foreign students in Taiwan who suffer abuses in the workplace have been stripped of their freedoms by authorities, the National Immigration Agency (NIA) said on Monday (July 15) that the rights of the students have been ensured.

A rally was held by the Taiwan International Workers’ Association (TIWA) in front of the Executive Yuan on Monday (July 15) to demand that the government of Taiwan address the predicament facing alien students in Taiwan. There have been reports suggesting that a growing number of foreign students are being abused and mistreated by employers, reported the Central News Agency.

According to the organization, there have been incidents where students studying at the University of Kang Ning, Yu Da University of Science and Technology, and Chienkuo Technology University are forced to work part-time at designated factories, where their labor rights are severely exploited. TIWA also criticized the government for inadequate assistance that has resulted in the victims’ being detained after they have been put into the care of the government.

Refuting the claims, the NIA said in a statement that some of the alien students are identified as victims of human trafficking crimes. The agency further stated that it has followed due procedures set out in the country’s resettlement mechanism.

The NIA stressed that these students are provided with accommodation, health checks, and protection and that assistance is offered to help them adjust to life in Taiwan. Allegations of their personal liberties being infringed upon are believed to spring from misunderstanding, the agency argued, adding that those who wish to return to their homeland will receive help from shelters. 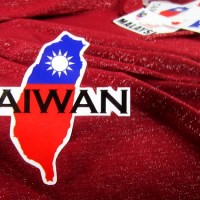 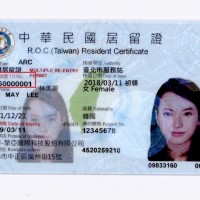 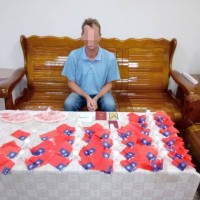 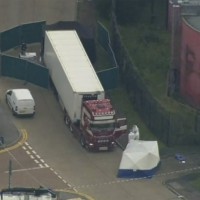 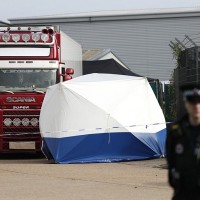