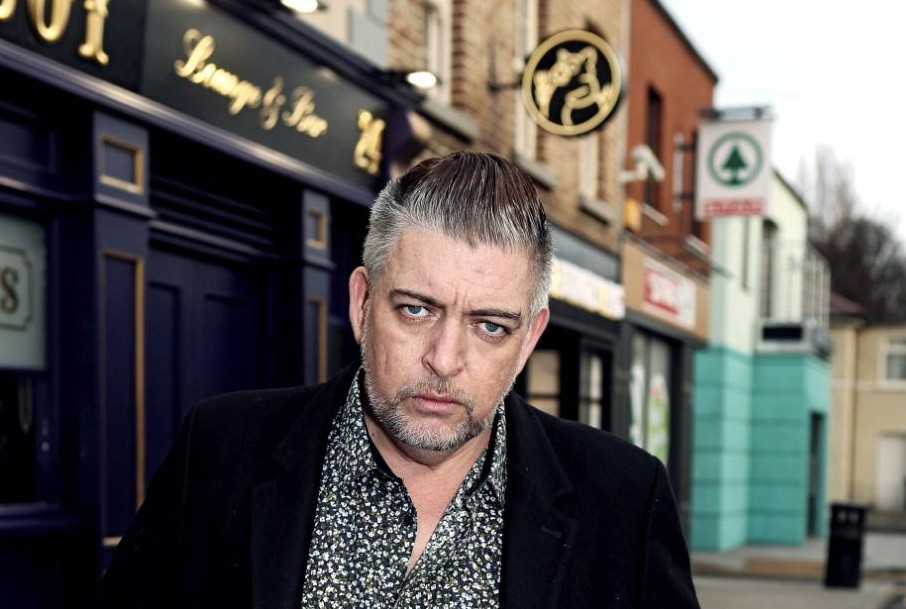 TAIPEI (Taiwan News) — Karl Shiels, the Irish actor who previously played in Batman Begins has died at the age of 47.

Shiels, who starred in both TV series and films, was nominated for best actor at the Irish Film and Television Academy's TV awards in 2016. He was last seen in Fair City, the BBC reported.

The news of Shiels's death was confirmed by his agent Lisa Richards. She said, "We are deeply shocked and saddened to learn of the sudden passing of our client and friend Karl Shiels yesterday."

Richards went on, saying that "our hearts are broken but today our thoughts are with his partner Laura and his family, his children and their mother Dearbhla and his many close friends." Additionally, Shiels's colleagues from Fair City paid tribute on Twitter, saying "Karl Shiels made his mark immediately playing the formidable Robbie Quinn and always brought such warmth, talent and humor to Carrigstown," according to the tweet.

From our @RTEFairCity colleagues: "Joining Fair City in 2014, Karl Shiels made his mark immediately playing the formidable Robbie Quinn and always brought such warmth, talent and humor to Carrigstown."
Gone too soon. Thank you for everything, Karl. Rest in Peace. pic.twitter.com/vkcFJeGO6D