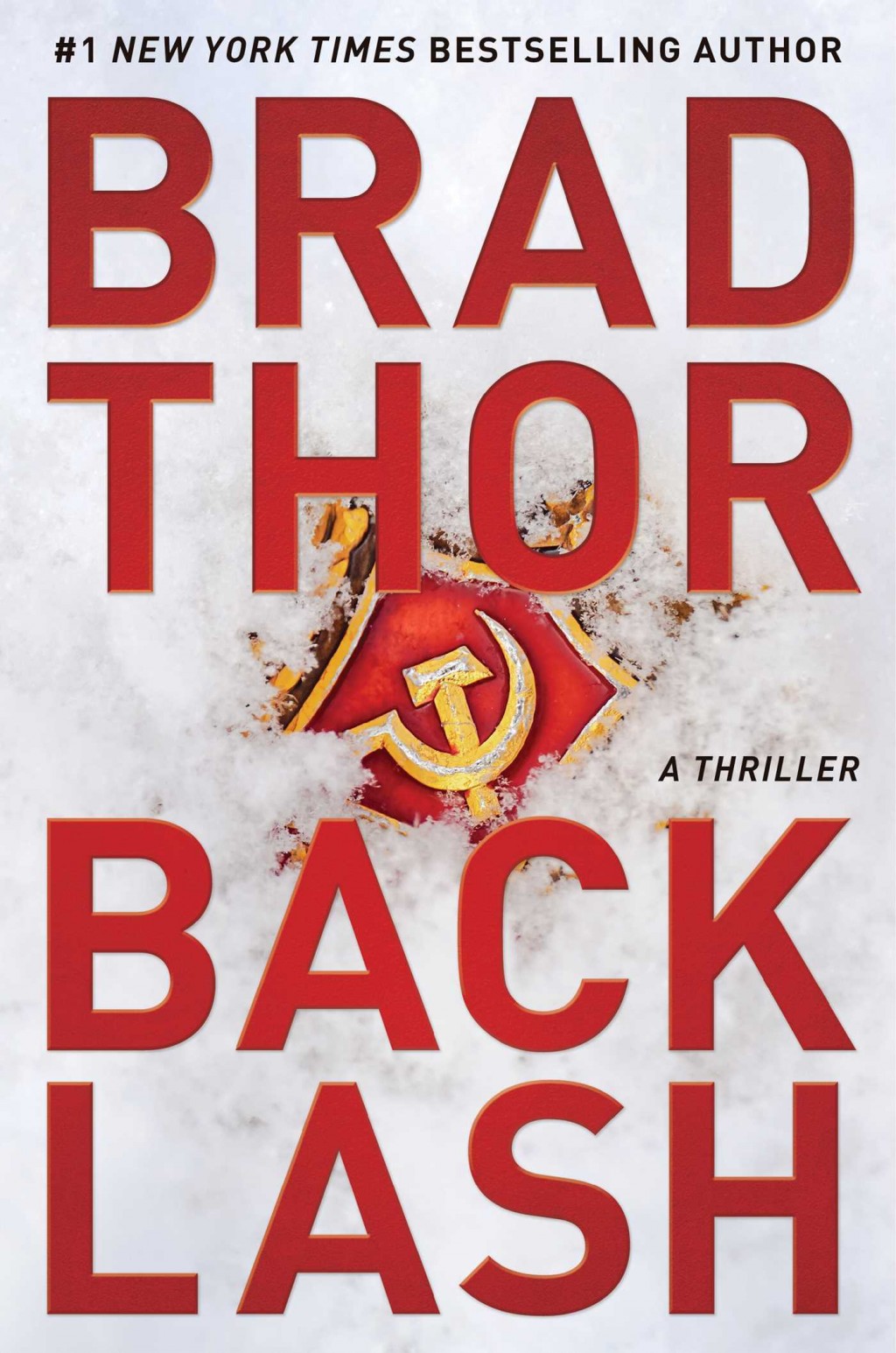 A Russian plane carrying a prisoner in chains experiences engine trouble and crashes in the middle of the woods. It's enemy territory for the captive, who survives, and now Scot Harvath is in the middle of Russia with no hope of escape in Brad Thor's new thriller, "Backlash."

Utilizing his unique set of skills, he goes on the move where he believes he can cross the border into Finland.

In the United States, his colleagues stumble upon a horrible scene, and evidence suggests that Harvath might be responsible. They can't obtain answers from him because he's disappeared.

Harvath has no way to communicate with his team, no support from the Russians in the area and he's being pursued by a ruthless killer who now regrets not killing Harvath right away. He's used to being the hunter and not the hunted, but Harvath has more on his mind than survival. He's wounded and angry, and revenge is the strongest motivation of all.

Readers know what to expect in a Brad Thor novel: non-stop and over-the-top action scenes mixed with insight into the world of special ops. This is Harvath's most personal adventure, and fans and newcomers alike will wonder if this mission will end up being his downfall.