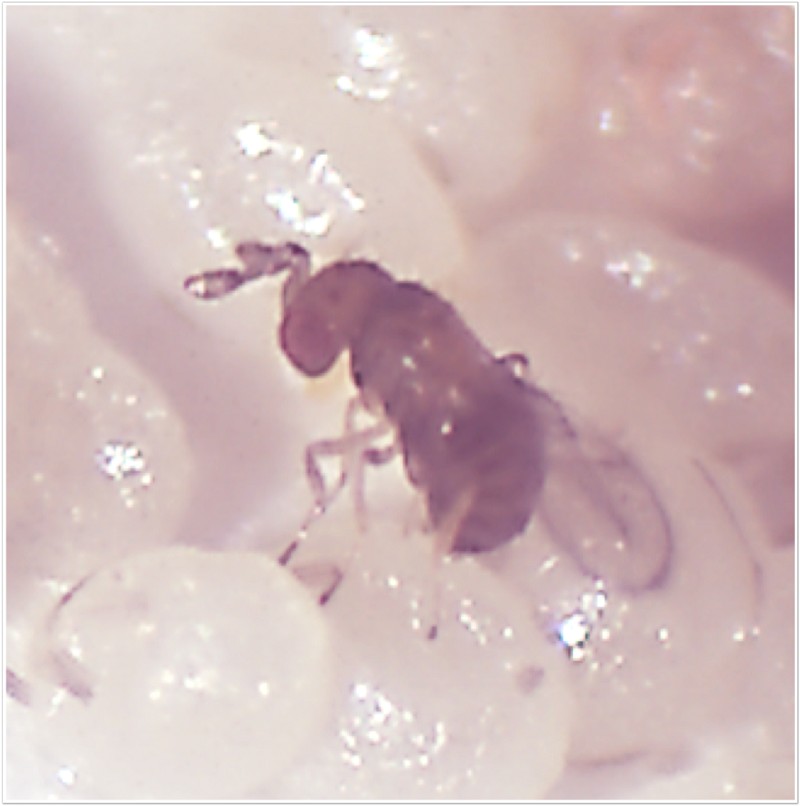 Furthermore, they can be mass produced in the future to prevent and contain the invasive species. The center said as of Sunday that a total of 206 FAW cases had been reported and confirmed across Taiwan, not including Chiayi City, with all FAW cases found in corn plants.

Council of Agriculture Deputy Minister Chen Junne-jih (陳駿季) said Trichogramma, a natural enemy of FAW, have suppressed the expansion of FAW. He expected the government would mass produce Trichogramma to contain FAW infestations in the future.

Bureau of Animal and Plant Health Inspection and Quarantine Director-General Feng Hai-tung (馮海東) said Trichogramma has been used to contain American sugarcane borers and corn borers. He added the parasitic Trichogramma can prevent the hatching of FAW eggs and disrupt the life cycle.

Even so, Feng added that more field tests were necessary. These tests should determine how much Trichogramma is required relative to crop sizes in order to be effective.