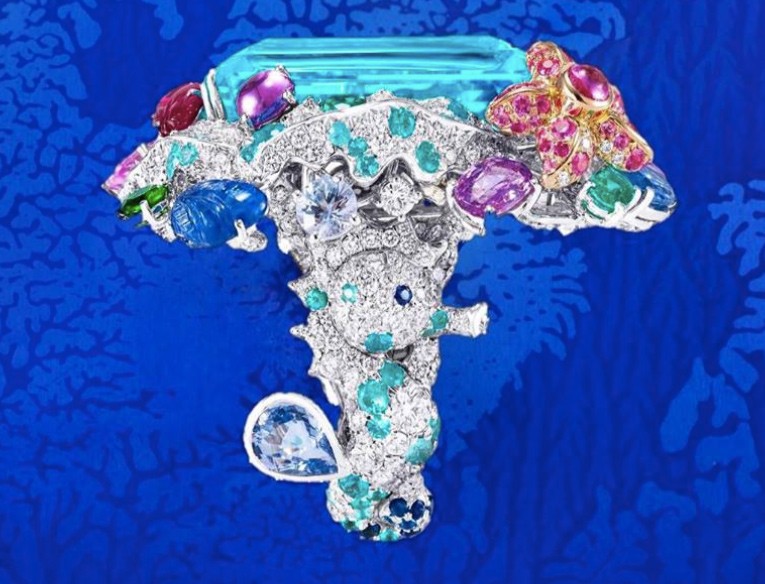 Hu participated in a week of high fashion jewelry at the Hotel Ritz in Paris. She was inducted into the federation as its first female jewelry designer of Asian descent.

Hu is not only a jewelry designer but also a cellist, and the jewelry series showcased in Paris was inspired by music. One of Hu’s works, Saint Basil’s music bracelet, was inspired by a combination of classical music and Saint Basil's Cathedral in Moscow, Russia. 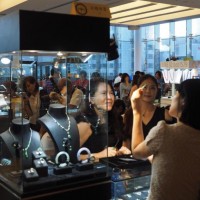 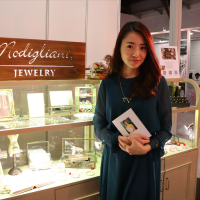 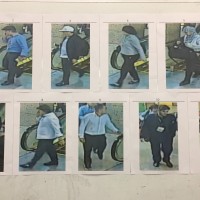 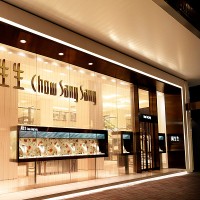 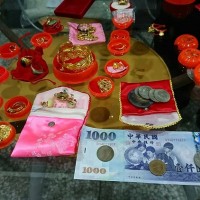