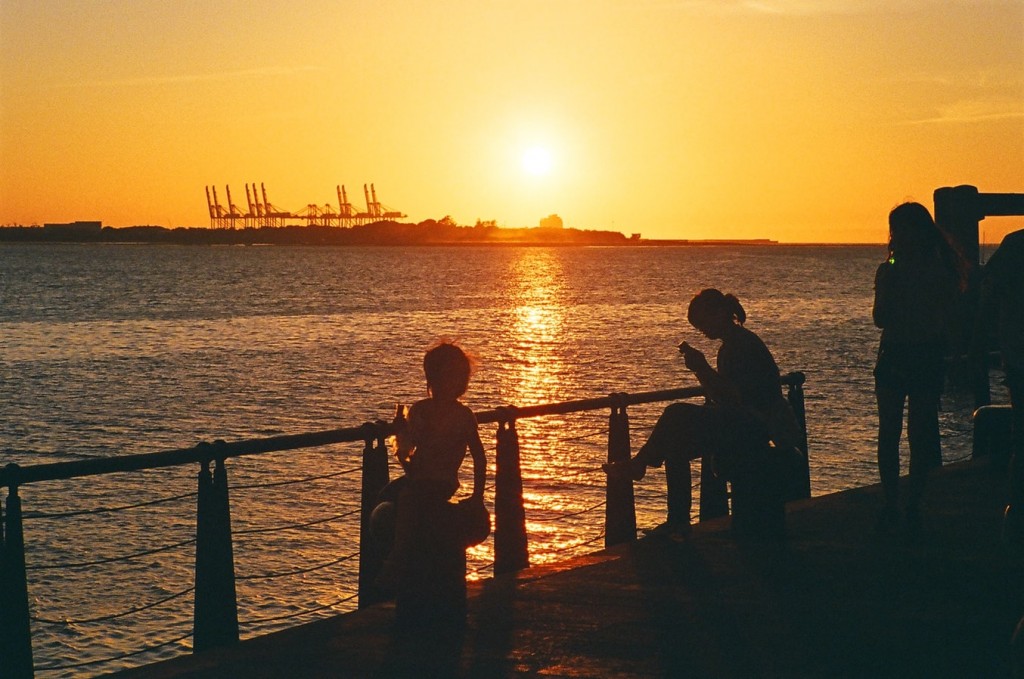 The highest temperature in Taiwan on Sunday as of 2 p.m. was 38.1 degrees, recorded in Guangfu Township in Hualien County.

Temperatures in Datong Township in Yilan County reached 37.6 degrees at 2 p.m., and temperatures in Taimali in Taitung County hit a high of 37.4 degrees at 9:40 a.m., according to CWB data.

That was actually something of a relief for Taimali, which had recorded highs of 39.3 degrees on Friday and 39 degrees on Saturday.

The CWB had warned earlier in the day that temperatures could rise to 38 degrees and higher in some parts of Taitung again on Sunday, prompting it to issue a red-color heat warning for that county.

Elsewhere in the country, temperatures approached 37 degrees in Taipei on Sunday, with daytime highs hitting 36.6 degrees in Zhongzheng District at 12:54 p.m. and 36.5 degrees in Shezi in Taipei at 2 p.m.

The highest temperature seen in southwestern Taiwan was 36.1 degrees in Shanlin District in Kaohsiung at 12:30 p.m., and daytime highs in other parts of Taiwan generally reached 34 degrees or higher, according to CWB data.

The weather bureau attributed the warm weather to southwesterly winds and a high pressure system from the Pacific Ocean. 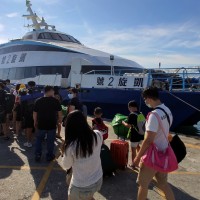