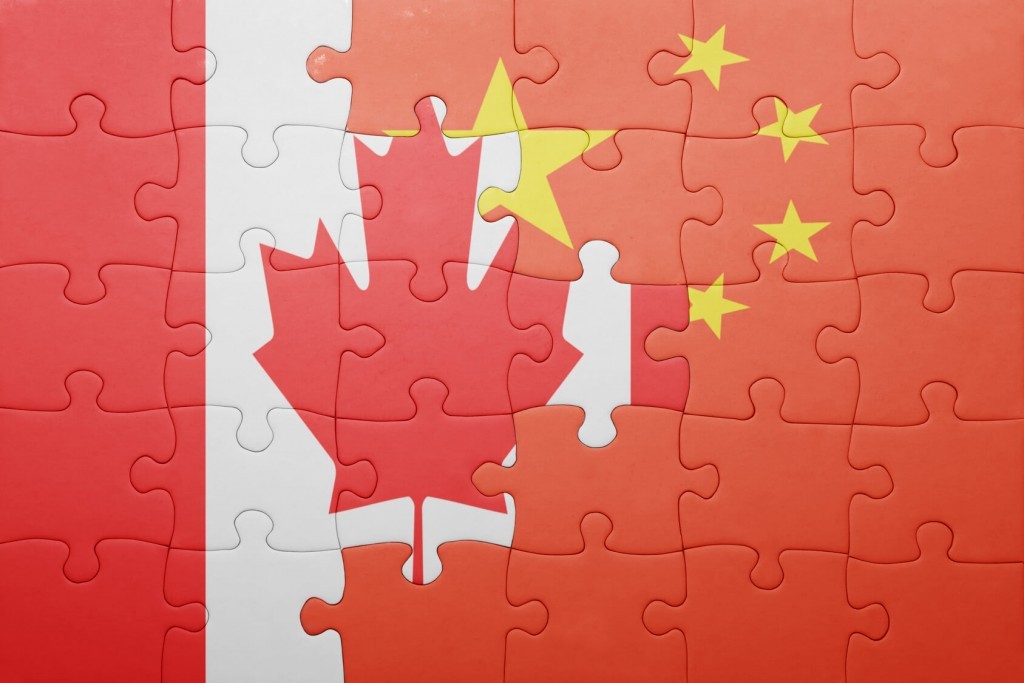 OTTAWA, Ontario (AP) — A Canadian citizen has been detained in Yantai, China, Canada's government said Saturday, a step that comes amid tense relations between the countries.

Global Affairs Canada did not provide details about the identity of the detainee, nor the reason for the detention.

Earlier this week, 16 foreign teachers and students and three Chinese were arrested on drug allegations in Xuzhou, about 370 miles (600 kilometers) southwest from the coastal city of Yantai. Global Affairs would not say whether the Canadian's detention was related to those arrests.

Relations between China and Canada chilled in December when Meng Wanzhou, the chief financial officer of Chinese tech giant Huawei, was arrested in Vancouver on a U.S. arrest warrant. Meng, who is also the daughter of Huawei's founder, is under house arrest in her Vancouver mansion.

After Meng's arrest, China detained two Canadians, Michael Spavor and Michael Kovrig, for alleged spying. Their detentions are believed to be retaliation for Canada's arrest of Meng.

On Friday, the British embassy said it was providing consular assistance to four British citizens who were among the teachers and students arrested in Xuzhou.

Police did not say where the teachers worked, but the Education First language school expressed regret for a drug-related incident. The school said it could not confirm the nationalities of those facing alleged drug offenses. 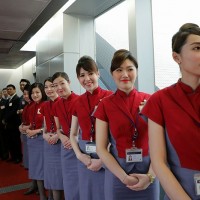