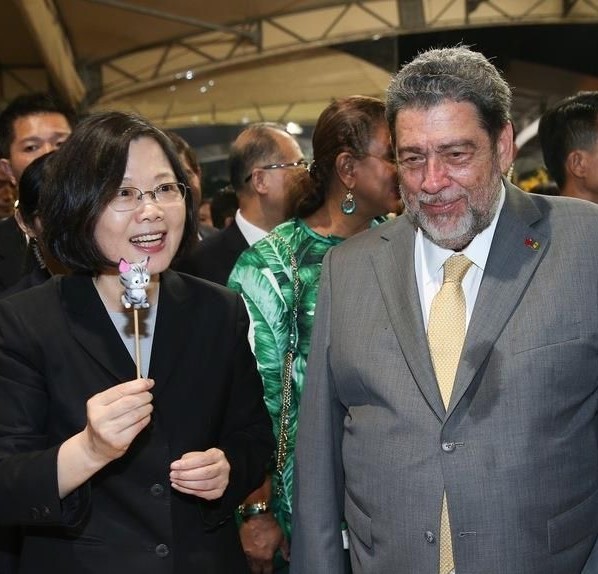 TAIPEI (Taiwan News) – Ahead of a visit by President Tsai Ing-wen (蔡英文), the Ministry of Foreign Affairs (MOFA) said Saturday (July 13) that the government of Saint Vincent and the Grenadines was planning to open an embassy in Taiwan.

The Caribbean archipelago is one of Taiwan’s 17 official diplomatic allies and is one of four allies President Tsai is visiting on her July 11-22 trip.

Prime Minister Ralph Gonsalves announced he had chosen career educator and retired headmistress Andrea Bowman as the first ambassador to Taiwan. They would be traveling together to Taipei in early August, according to Vincentian website Searchlight.

The Caribbean nation’s foreign minister, Sir Louis Straker, said his country had waited too long to set up the embassy and praised Taiwan for its assistance.

Taiwan is “one of our closest allies and one that has made such a great contribution to St Vincent and the Grenadines; millions and millions of dollars,” Searchlight quoted the minister as saying.

While the two countries established diplomatic relations in 1981, the Caribbean nation was the only ally not to have opened an official embassy in Taipei, according to the Central News Agency.

When Tsai visits the Caribbean country July 16-17, she will address parliament, witness the signing of a bilateral agreement for cooperation against transnational crime, have lunch with recipients of Taiwanese scholarships, and view a Taiwanese circus performance. 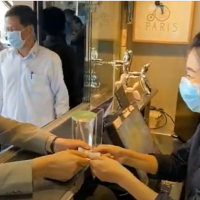 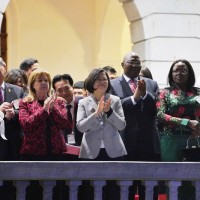