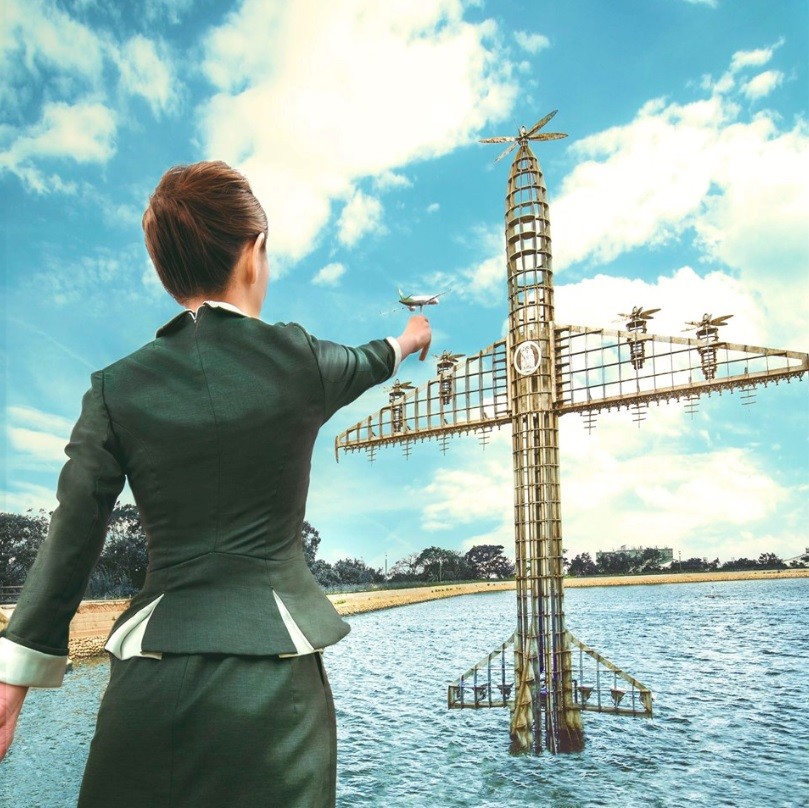 Taipei, July 12 (CNA) EVA Air was fined NT$400,000 (US$12,780) by the Taoyuan City government Friday for failing to protect its employees from harassment following a case six months ago in which flight attendants were forced by a passenger to wipe his backside.

An EVA Air spokesperson confirmed that the company had received a copy of the order from Taoyuan's Department of Labor and said it will decide whether or not to file an appeal after studying the decision.

The fine was triggered by an incident on board an EVA Air flight from Los Angeles to Taipei in January when a man estimated to weigh more than 180 kilograms forced several flight attendants to help him remove his underwear while in the toilet and then demanded they wipe his butt after he finished relieving himself.

According to the Taoyuan Labor Department, although EVA Air investigated the incident, it did not carry out concrete preventive and corrective measures as pledged in its investigation report.

It was therefore difficult to affirm whether EVA Air took appropriate preventive steps to create a friendlier work environment free from sexual harassment, the department said in concluding that EVA Air had violated the Act of Gender Equality in Employment.

The Labor Department got involved in the case after a flight attendant named Kuo Chih-yen (郭芷嫣) filed a complaint with the agency shortly after the incident.

Kuo was one of the leaders of the flight attendants union that recently went on strike to demand better pay and working conditions at the airline.

She was fired on Thursday after making what the airline felt were threats to a pilot who opposed the strike and striking flight attendants who went back to work while the strike was still ongoing.