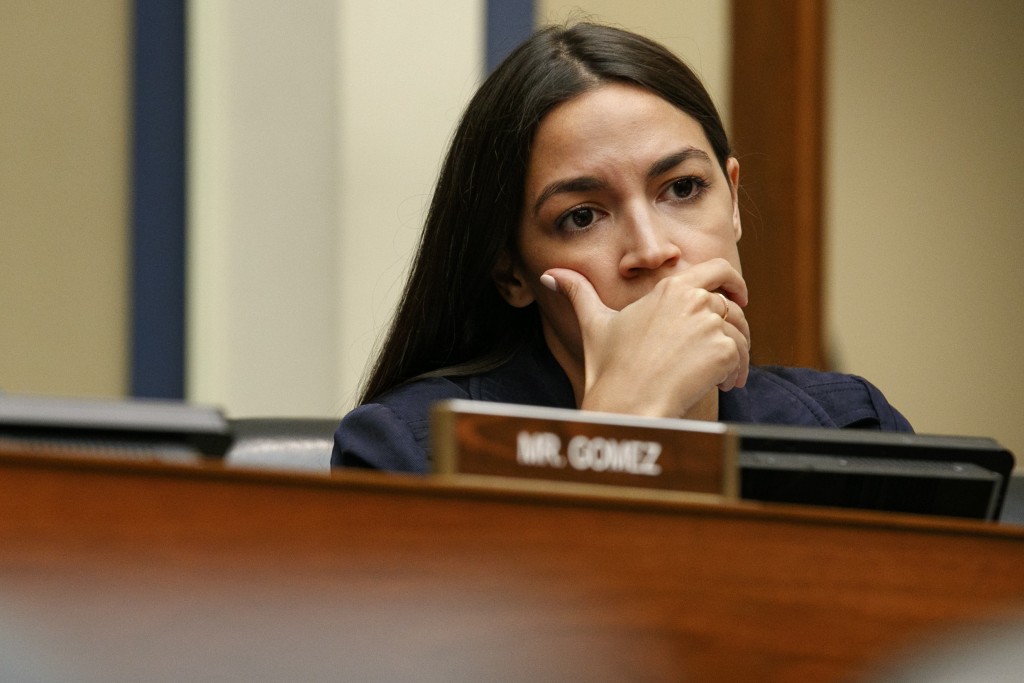 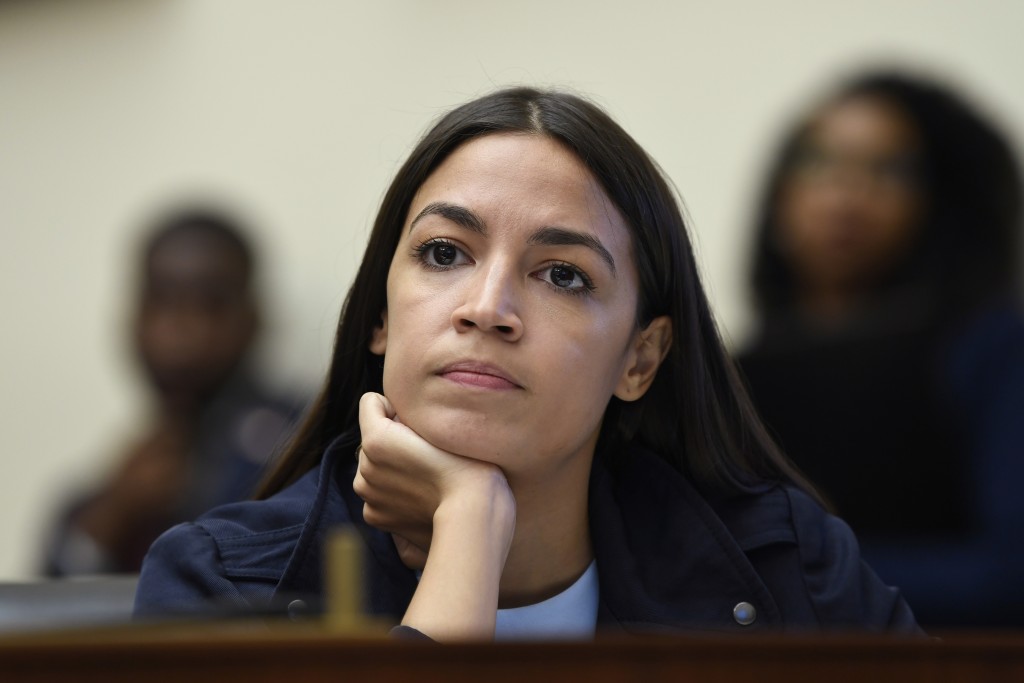 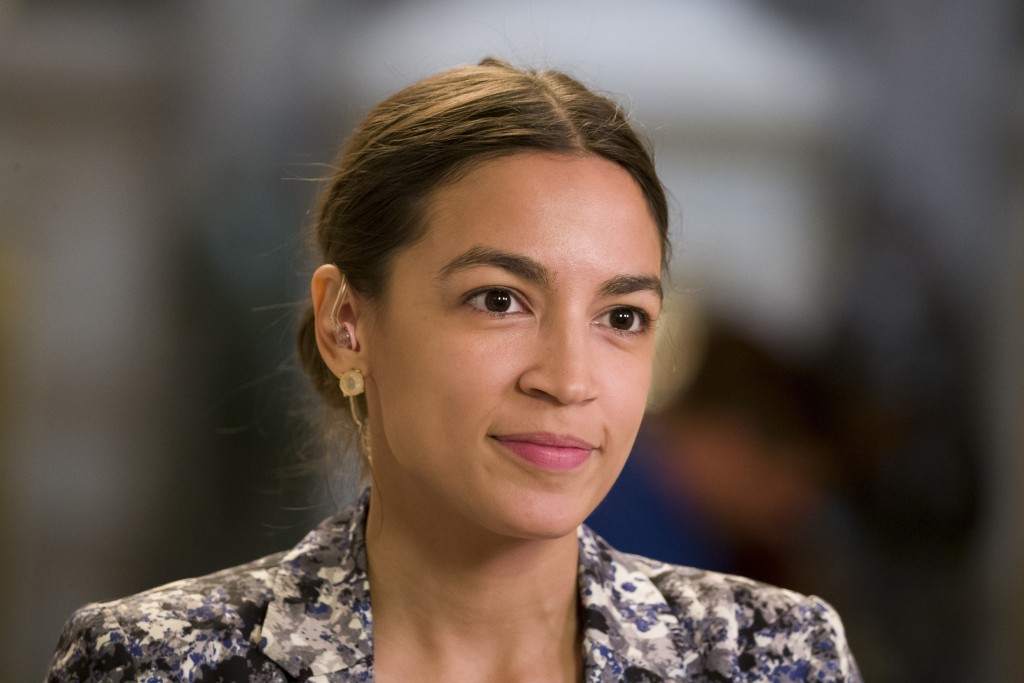 WASHINGTON (AP) — The Latest on four Democratic freshmen at a House committee hearing (all times local):

A study by House Democrats provides new detail on nearly 2,700 migrant children taken from their families last year when they were detained at the U.S.-Mexico border.

The House Oversight and Reform Committee report says federal figures show at least 18 children under age 2 were taken from their parents and held up to a half-year. It says at least 241 children were held in Border Patrol stations beyond the 72-hour legal limit. They're then supposed to be transferred to government-run shelters.

The report says some families were broken up even though the parents ended up not being prosecuted. It says at least 30 children remain separated.

The committee was holding a hearing on the issue Friday.

The Republican president says his immigration policies are meant to keep the country safe.

Four freshman Democrats who reported squalid conditions at migrant detention stations at the southern border are taking the spotlight at a House committee hearing.

Surging numbers of families, children and other migrants entering the U.S. from Mexico have overwhelmed the government's capacity to house them adequately.

Democrats and Republicans are fighting over the treatment of the arrivals, whose numbers have surpassed 100,000 monthly. Progressive Democrats are accusing moderates and party leaders of too readily compromising with Republicans on the issue.

The four Democrats who testify will include progressive firebrand Rep. Alexandria Ocasio-Cortez of New York. All were among House members who visited border stations last week.