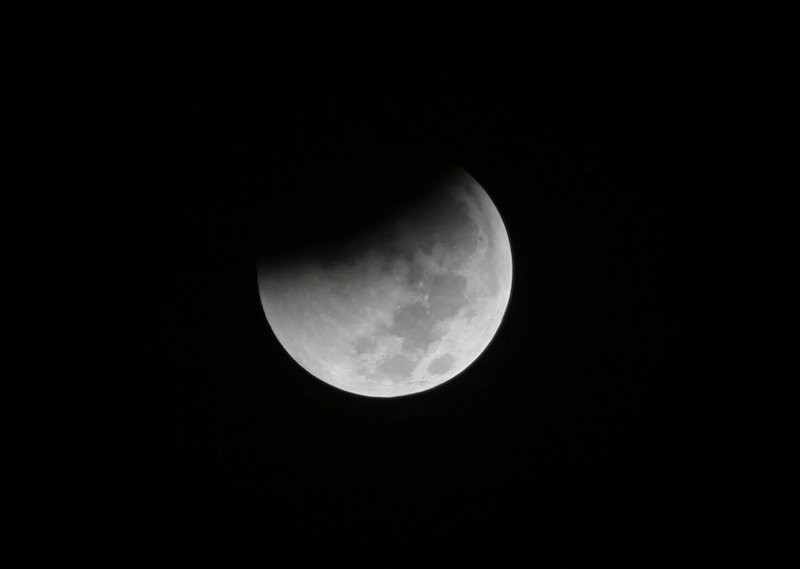 Taipei (CNA) - Astronomy buffs across Taiwan will be able to see a partial lunar eclipse in the early hours of July 17, with cloudy to clear skies forecast, the Central Weather Bureau said Friday.

The full celestial event will take place from 2:42 a.m. to 8:19 a.m., when the Sun, Earth and Moon align, according to the bureau.

However, the phenomenon will not be observable until 4:01 a.m. in Taiwan, when the moon is in the earth's penumbra -- the part of a shadow where the light source, or the sun, is partially blocked.

The peak of the eclipse will fall at 5:31 a.m., when the moon is at its closest to the center of the Earth's umbra -- the innermost and darkest part of a shadow, the bureau said.

At that time, about 66 percent of the moon's surface will be in shadow, it said.

Local stargazers will not be able to see the peak because moonset is at 5:16 a.m., the bureau said. 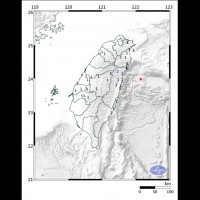 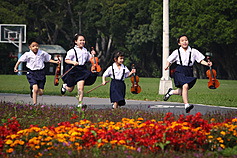