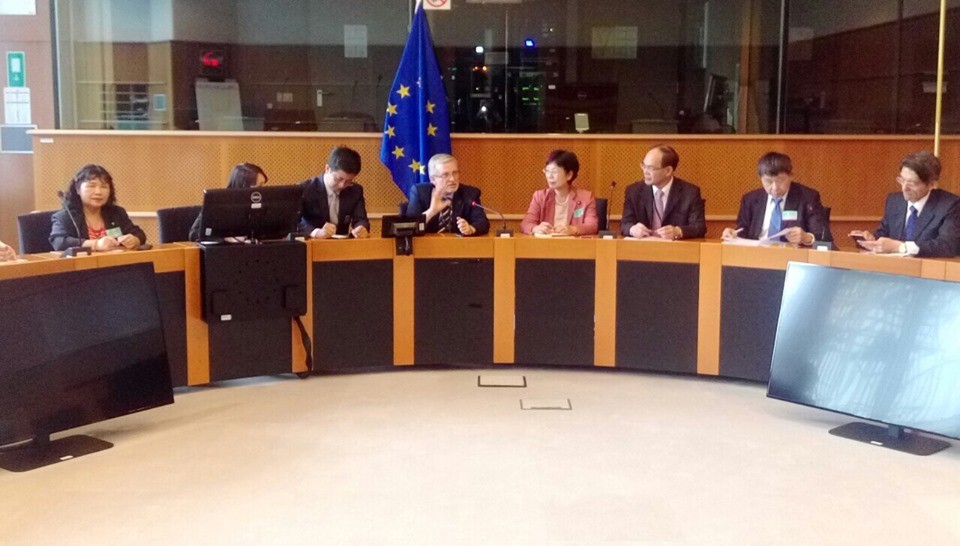 The DPP delegation included Tsai Shih-ying (蔡適應), Yu Mei-nu (尤美女), Mary Chen (陳曼麗), and Wu Kuen-yuh (吳焜裕). They embarked on the European tour on Monday (July 8), traveling to the Netherlands for two days before touching down in Belgium.

Gahler expressed the parliamentary group’s support for Taiwan, as both Taiwan and Europe value democracy, the rule of law, and human rights, said Yu. Yu that she looks forward to strengthening ties between Taiwan and Europe.

The Taiwanese legislator also expressed gratitude to the European Parliament for voicing its concern over the case of Lee Ming-che (李明哲). Lee is a Taiwanese pro-democracy activist who has been jailed in China since 2017 for “subverting state power.”

In addition to exchanging ideas with European officials, the delegation visited both public and private facilities during the trip. They also met with Taiwanese communities, according to Chen.

Gahler has posted group photos on his Facebook page, saying he was glad to meet with the representatives of Taiwan. 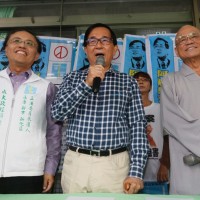