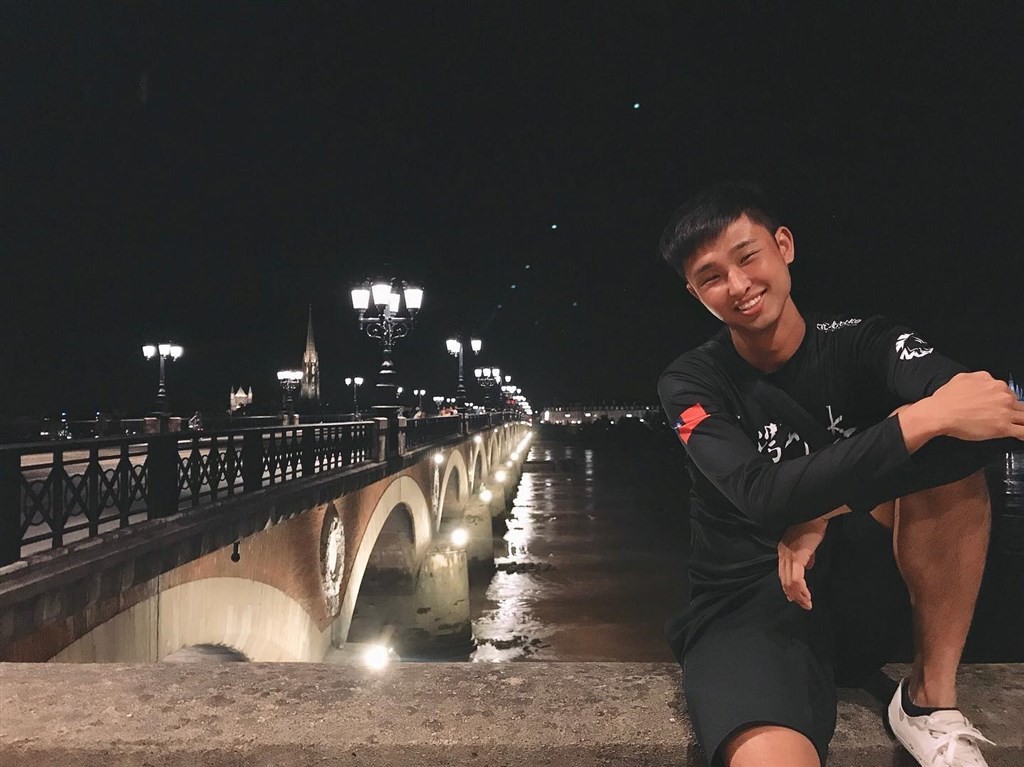 TAIPEI (Taiwan News) -- After being bullied online by Chinese netizens for being a "Japan lover" and "Taiwanese separatist," news has surfaced today (July 12) that a Taiwanese college student originally slated to go an exchange program at the university has canceled his plans.

On Thursday (July 11), Chinese netizens took to Weibo to claim that "Wuhan University is bringing over a Taiwanese student who is a Japan-lover and Taiwan separatist." He then included an image showing the admission letter issued to Taiwanese student Chuck Ko (柯筌耀), as well as a number of screenshots from his Facebook posts.

The Public Relations Office for National Taiwan Normal University (NTNU) said today that Ko has expressed his decision not to go to Wuhan University, and that the university respects his wishes. Wuhan University announced that it will investigate the incident and deal with it in accordance with the results and regulations.

Ko had earlier announced on social media that he was participating in a graduate exchange program between his alma mater NTNU and Wuhan University. According to the admission notice released by Wuhan University, Ko was originally slated to study from Sept. 2, 2019 to Jan. 11, 2020.

On April 30, Ko posted a photo on Facebook of himself rubbing a statue of a bull under a cherry tree at what appears to be a Japanese temple and wrote:

"The Heisei era 31 years, bye bye, Reiwa era, hello! Looking forward to the day when the motherland recovers the lost island of Taiwan, peacefully unify the whole of Japan, and becomes a great rejuvenation of the Yamato Nation. Build Japan's Reiwa and dream. Two islands, one Japan, one country, one system." On May 17, when the Legislative Yuan passed the third reading of the same-sex marriage bill, President Tsai Ing-wen posted a Facebook message saying "Everyone's love is equal." Ko shared the post on his Facebook page that day and wrote, "Thank you Tsai Ing-wen, I will only support you in 2020." After screenshots of his Facebook posts surfaced on Weibo, Ko was exasperated about how Chinese netizens had somehow climbed over the Great Firewall of China and accessed images he had restricted only to his Facebook friends.