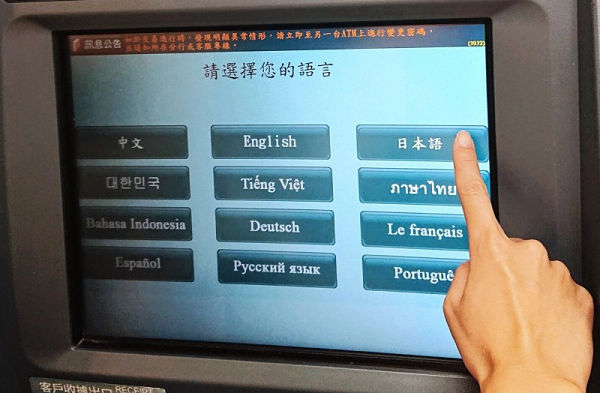 TAIPEI (Taiwan News) – Taiwan’s CTBC Bank (中國信託銀行) has announced that, in response to the trends of globalization, it has introduced updated software for its ATM machines across Taiwan, offering service in 12 different languages.

CTBC Bank, which has partnered with 7-11 in Taiwan to provide ATMs at most 7-11 locations, is one of the most widely used bank services in Taiwan. With six more languages added to the ATMs, CTBC bank estimates that 96 percent of all tourists coming the country, a number that surpassed 11 million people in 2018, will now be able to conduct basic banking operations in their native language, reports Liberty Times. 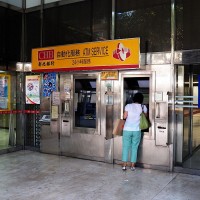 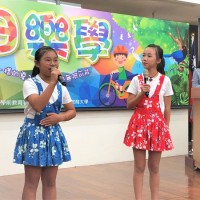 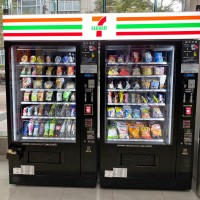 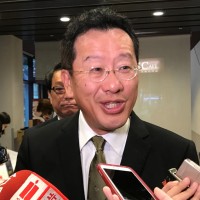