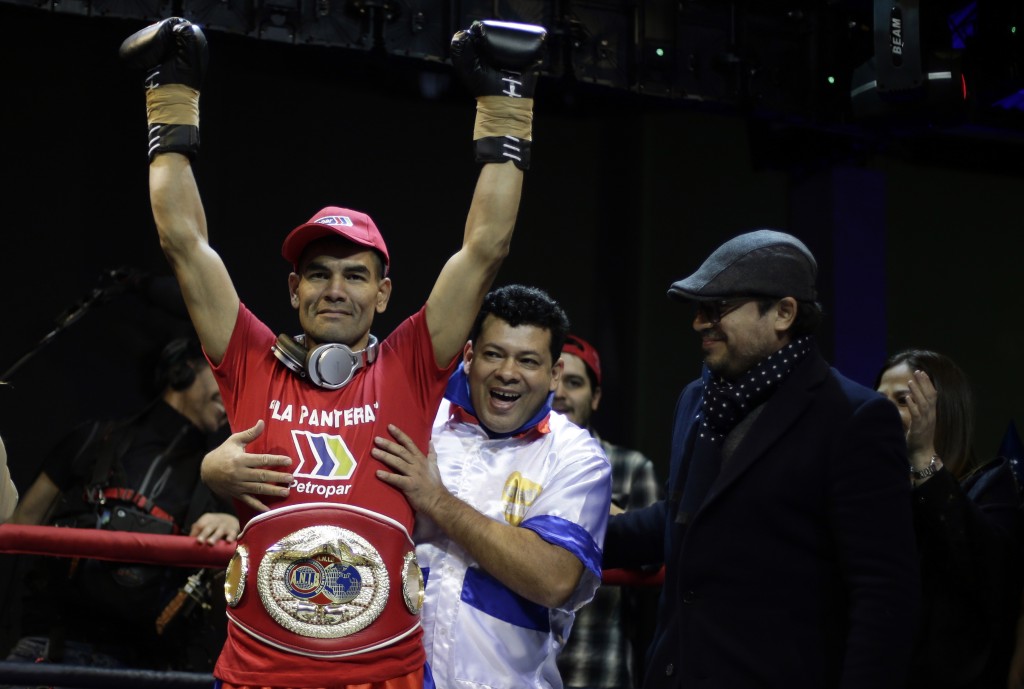 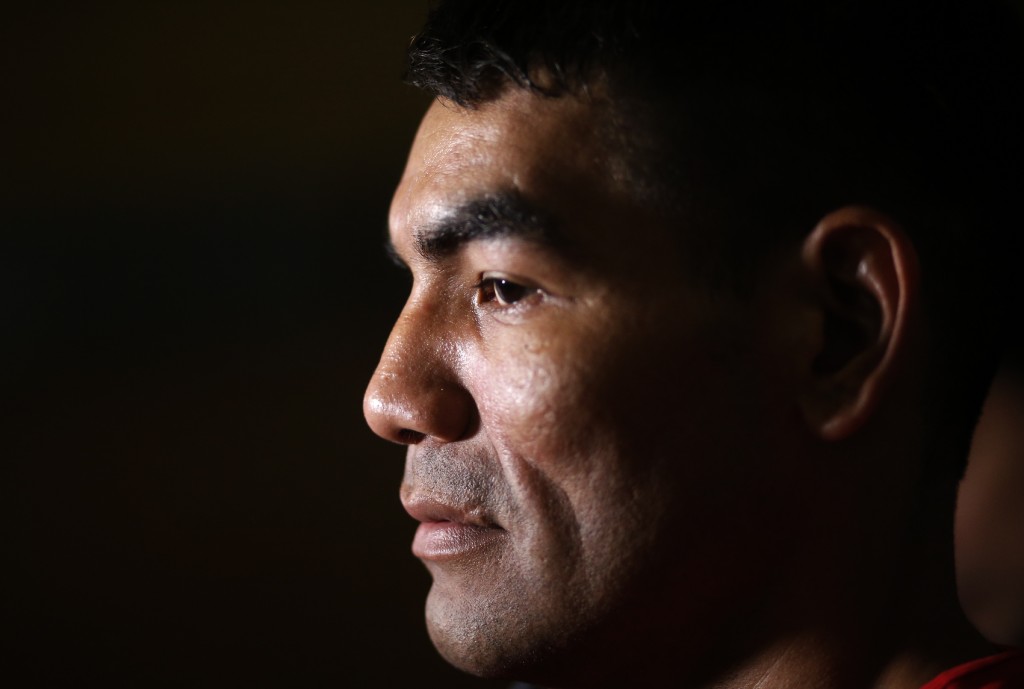 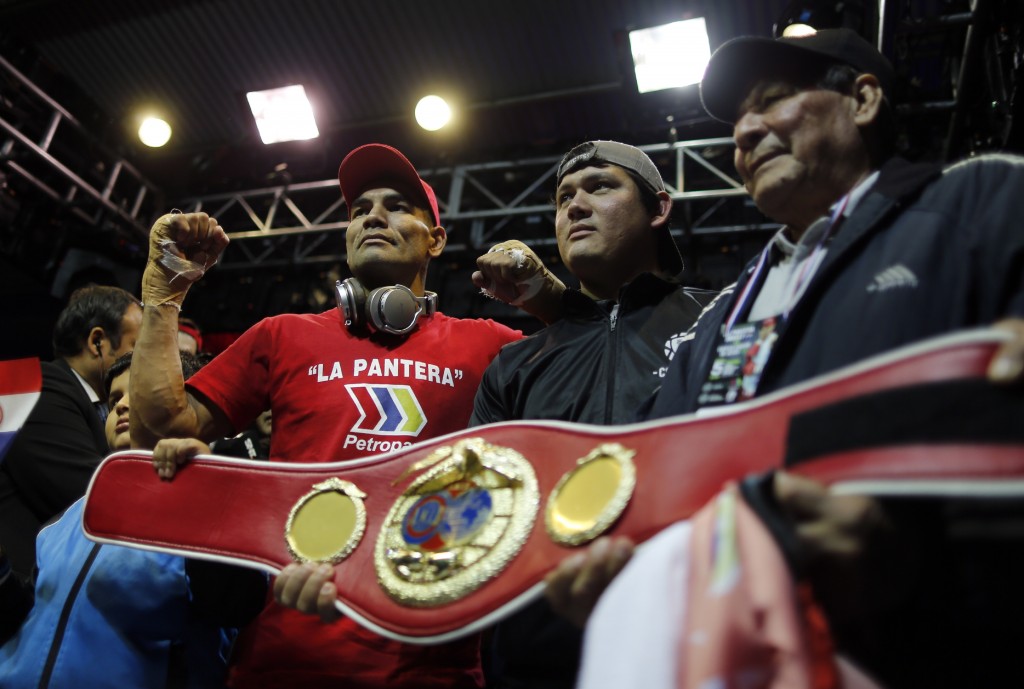 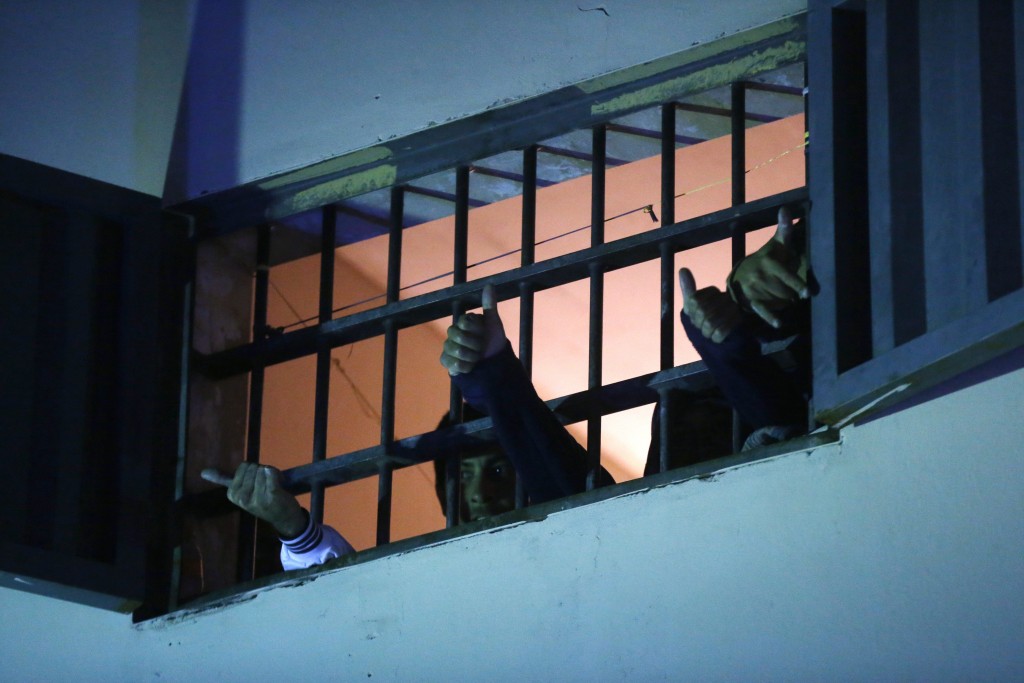 ASUNCION, Paraguay (AP) — A boxer has been granted parole less than a week after he won a South American title during a fight in prison, Paraguayan authorities said Thursday.

Richard "Panther" Moray had a promising start to his boxing career before he got involved with drugs and was locked up in 2012 for aggravated robbery.

On Thursday, a local court granted him a conditional release from prison. He was also ordered to coach boxing for inmates at a prison in the Paraguayan capital as part of his community service.

Moray had served six years and eight months of a seven-year-sentence. Because he lacked a defense lawyer to file paperwork, he was unable to take advantage of law that lets inmates leave prison after completing half their sentence.

For a few years in jail he worked at carpentry, but then his trainer, Fabio Romero, helped him get back in boxing shape. Moray got a shot three years ago for a real match held inside the prison and won against an overmatched opponent.

There are questions about the legitimacy of the belt Moray won in Friday's bout. It was purportedly sanctioned by the Brazil-based "National and International Boxing Association," but there's little evidence on the internet of the association, whose representative in Paraguay is Moray's trainer.

Still, the match was promoted by the Justice Ministry as an example of prison rehabilitation, and gave Moray a puncher's chance at a revived career in the ring.