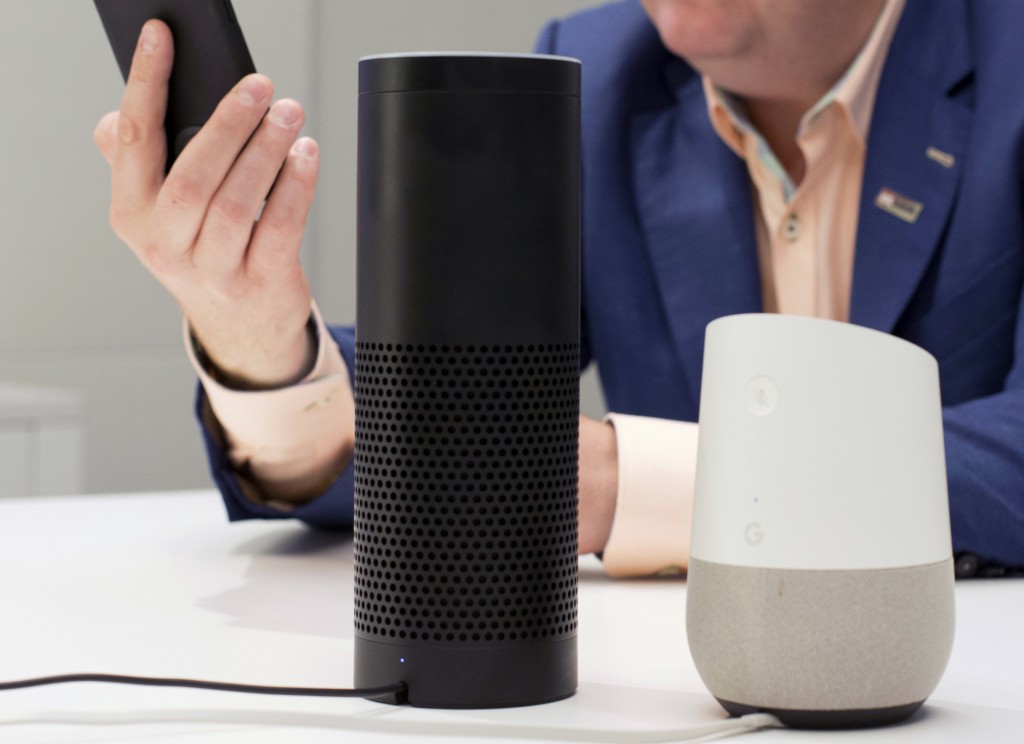 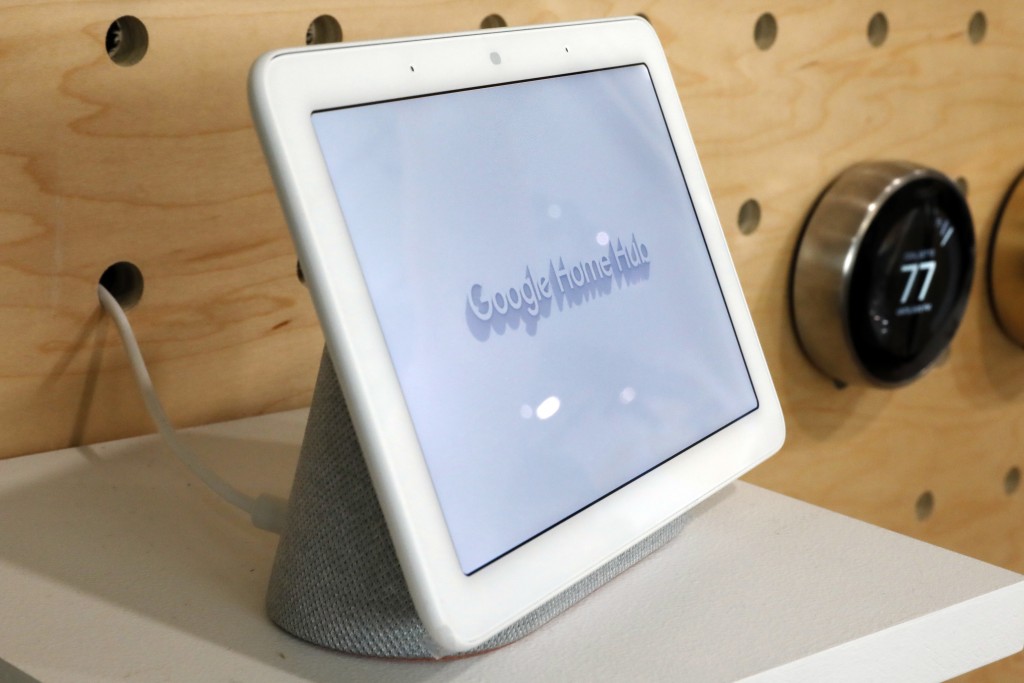 SAN FRANCISCO (AP) — Google said its contractors are able to listen to recordings of what people say to its artificial-intelligence system Google Assistant.

The company acknowledged that humans can access those recordings after some of its Dutch language recordings were leaked. Google is investigating the breach.

The recordings were obtained by Belgian broadcaster VRT NWS, which noted in a story that they sometimes contain sensitive personal information.

Google says contractors listen to recordings to better understand language patterns and accents. Its user terms confirm recordings may be used by the company. This feature can be turned off, but doing so means Assistant loses much of its personalized touch.