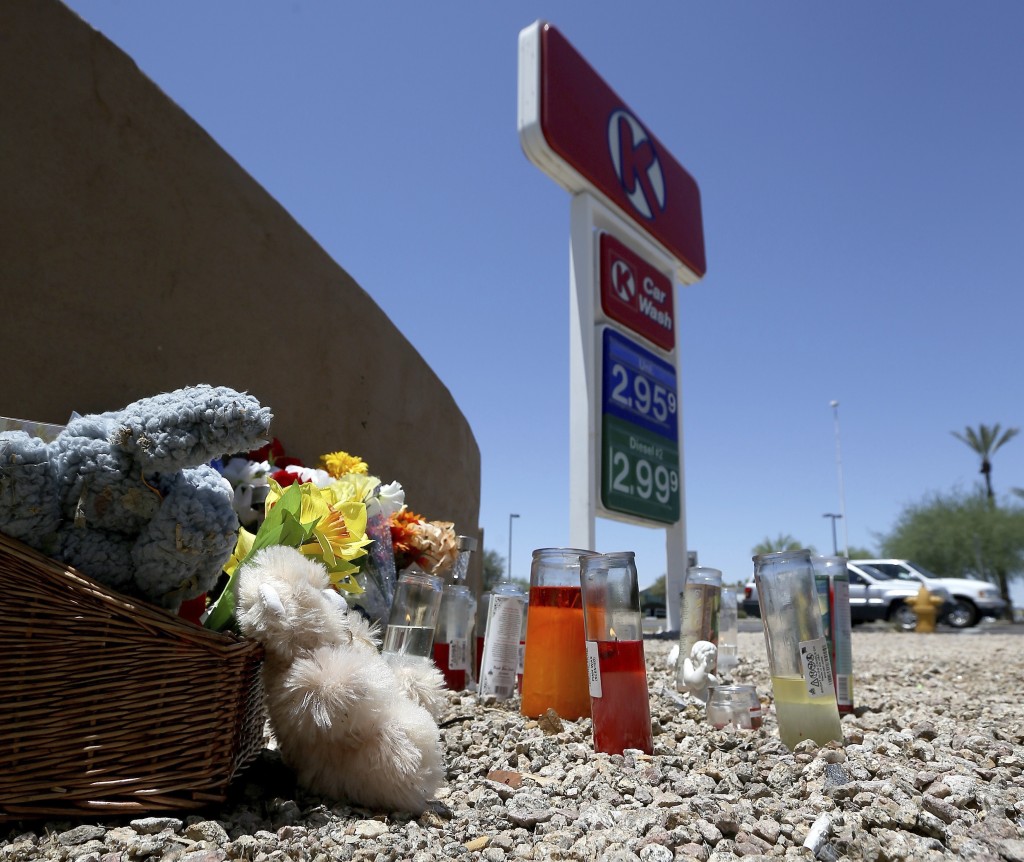 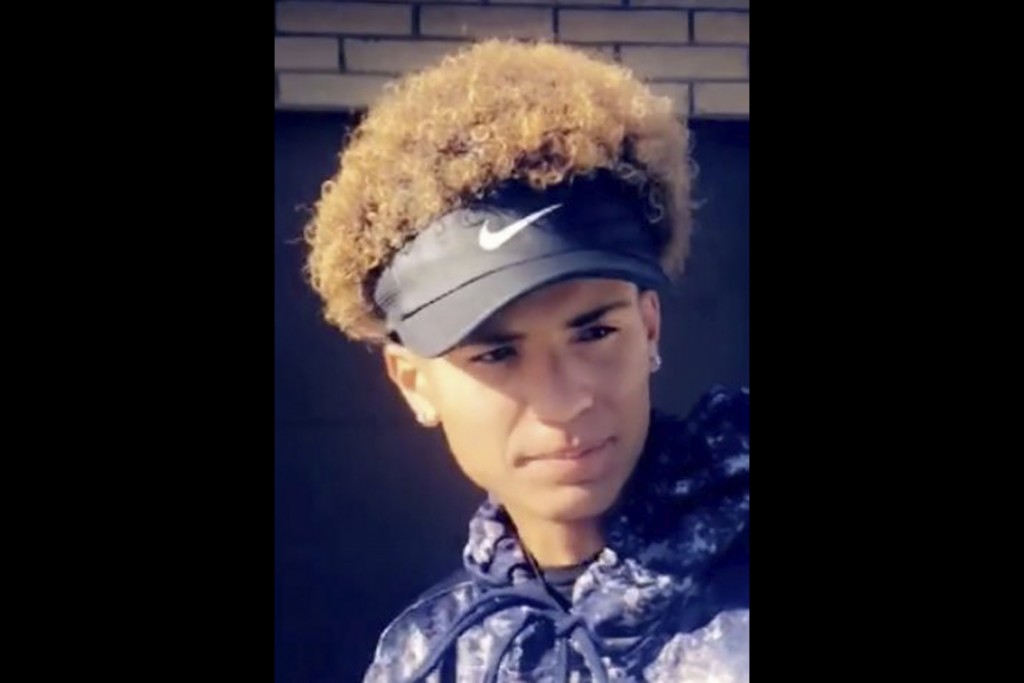 PHOENIX (AP) — The Latest on the fatal stabbing of a black youth by a white man for playing rap music (all times local):

An Arizona prosecutor says a black youth killed last week "did nothing" to provoke a stabbing by a white man who thought the rap music he was playing was threatening.

Maricopa County Attorney Bill Montgomery appeared to choke up Thursday when he talked to reporters about the July 4 killing of 17-year-old Elijah Al-Amin at a convenience store in suburban Phoenix. Montgomery has noted he has a 16-year-old child.

He says Al-Amin "did nothing to warrant the brutal and senseless attack that took his life" while shopping in a Phoenix suburb.

Police arrested 27-year-old Michael Adams, who had been released two days before after serving a 13-month sentence for aggravated assault. A grand jury Wednesday indicted Adams on one count of first-degree murder.

An Arizona prosecutor says a grand jury has returned an indictment charging a white man with first-degree murder in the fatal stabbing of a black youth for playing rap music he said he thought was threatening.

He did not directly address claims by Adams' attorney that his client is mentally ill. He also didn't comment on how Adams' release from prison on a prior assault conviction was handled. The release occurred two days before the convenience store stabbing.

He sought to clarify that Arizona does not have a statute on hate crime, but noted stiffer penalties can be imposed at sentencing.