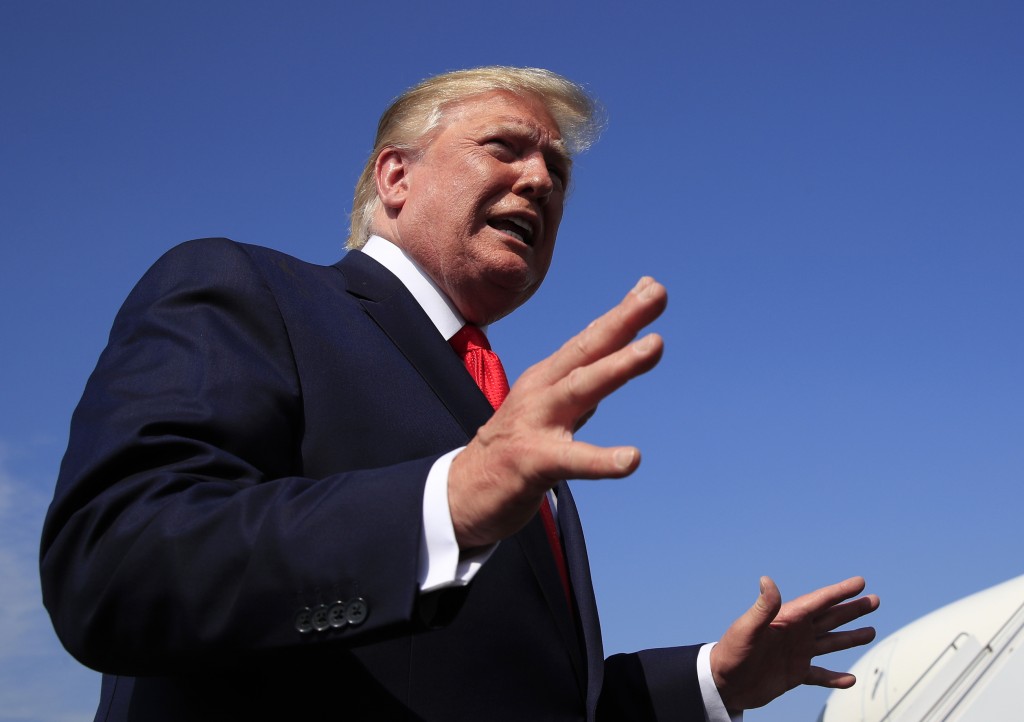 WASHINGTON (AP) — A nationwide immigration enforcement operation targeting people who are in the United States illegally is expected to begin this weekend after it was postponed last month by President Donald Trump.

That's according to two administration officials and immigrant activists.

It'll target people with final orders of removal, including families whose cases had been fast-tracked by judges. It's expected in 10 major cities.

It was initially set for late June, but Trump postponed it as Congress worked to pass a $4.6 billion border aid deal.

The administration officials say the operation remains in flux and it's possible it could begin later. The officials aren't authorized to discuss the matter publicly and are speaking on condition of anonymity.

Activists are circulating information about hotlines for immigrants to call and bolstering know-your-rights training.