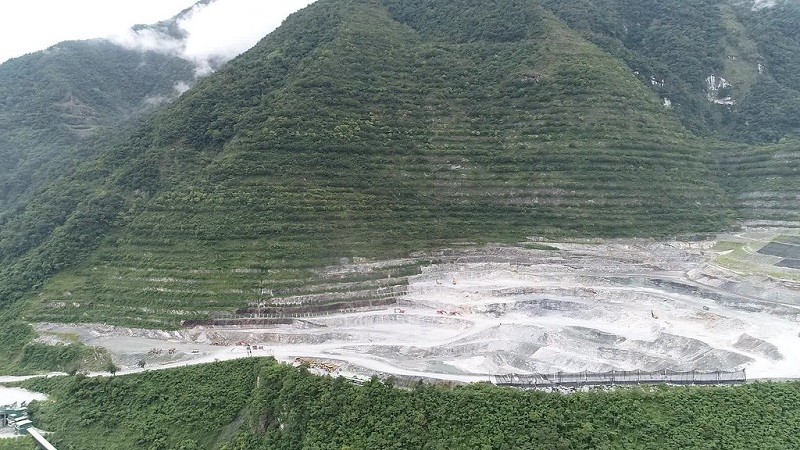 This decision upheld an appeal from Taroko residents and goes against a Ministry of Economic Affairs (MOEA) decision to grant a 20-year extension of mining rights. The court held this violated the Indigenous Peoples Basic Law (原住民族基本法).

ACC’s original 20-year right to operate the cement mine expired on Nov. 22, 2017. The company applied to extend mining rights for another 20 years in November 2016. This application was approved by the Bureau of Mines, MOEA, in December the same year, meaning ACC could operate the mine until Nov. 22, 2037.

Indigenous residents near the mine filed a petition against the extension of the mining rights. However, the Cabinet turned down the petition, saying it was lawful for the MOEA to grant the mining extension, and the Indigenous Peoples Basic Law was not pertinent to the issue.

The residents responded by filing a lawsuit against the MOEA and ACC. The court ruled for the residents on the grounds that ACC violated Article 21 of the Indigenous Peoples Basic Law.

ACC should have consulted with the indigenous people living near the mine or gained their agreement, the court found. Furthermore, MOEA failed to require that ACC correct this violation.