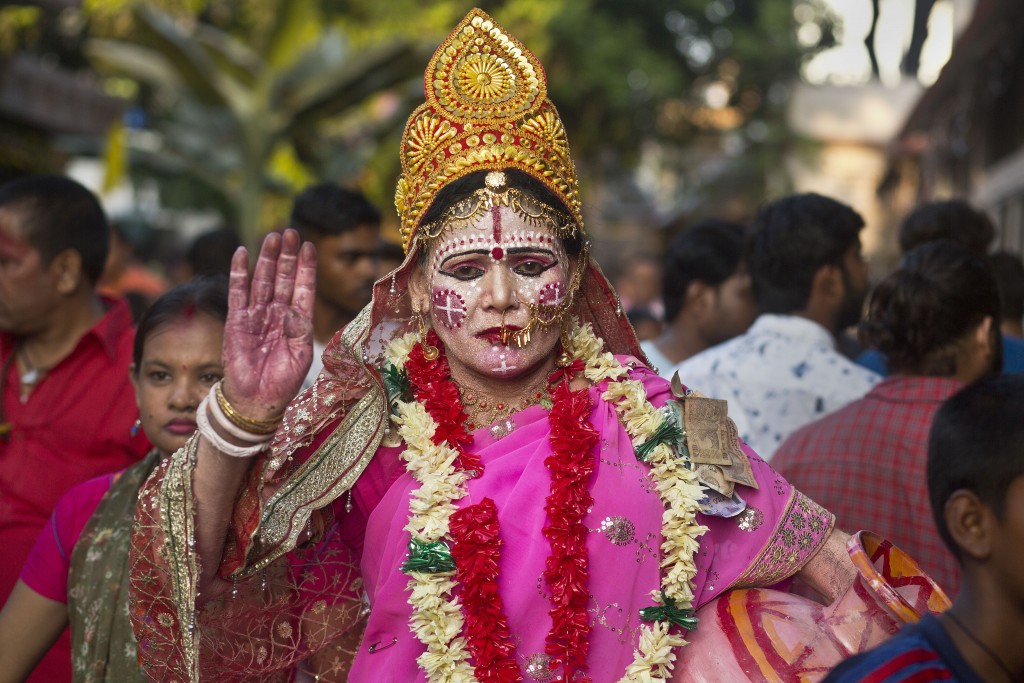 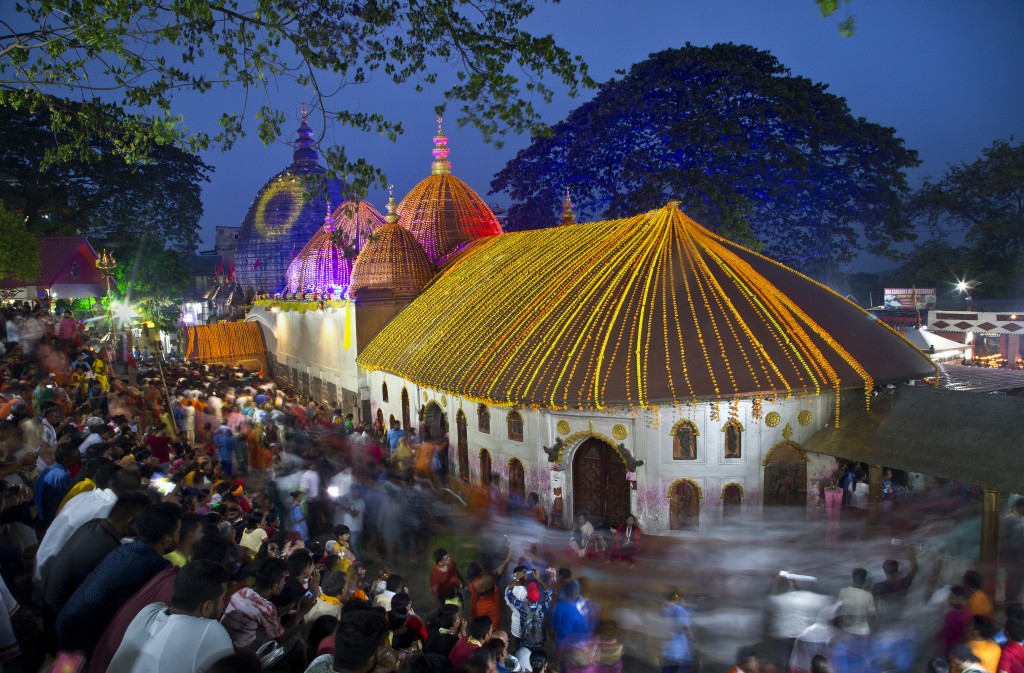 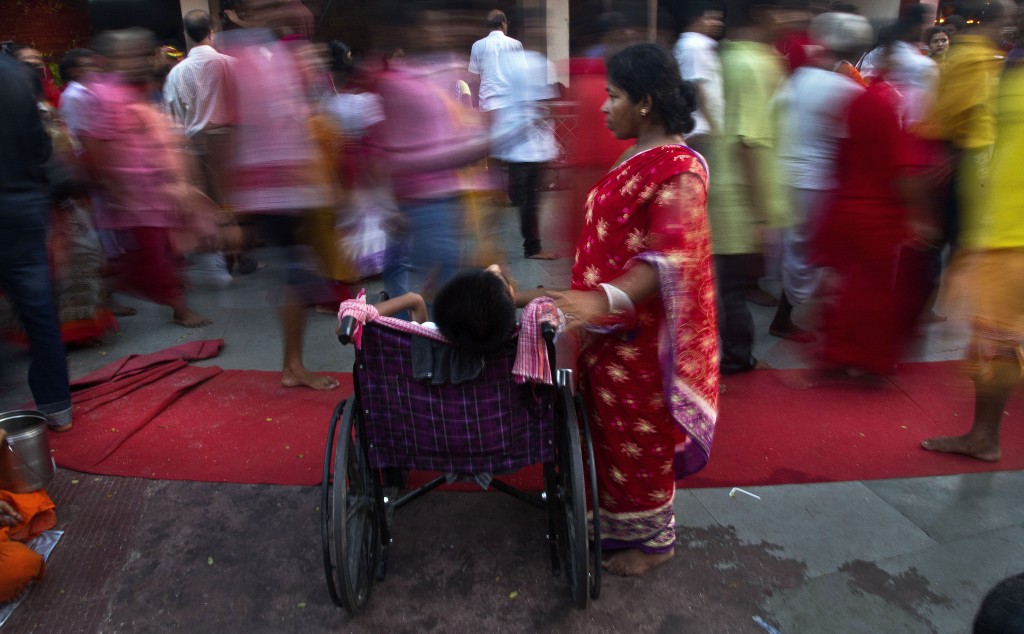 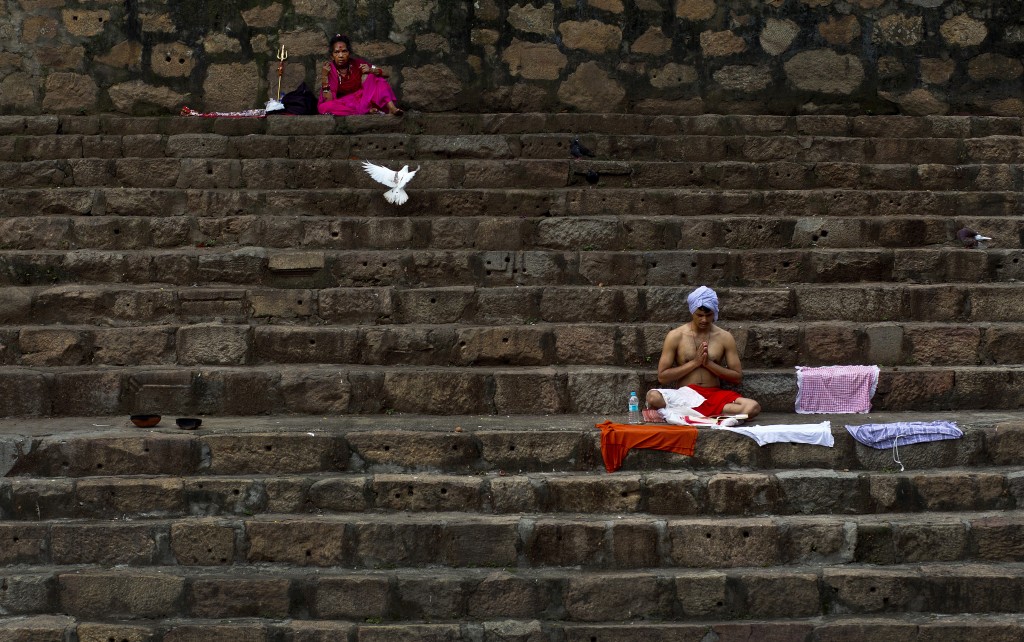 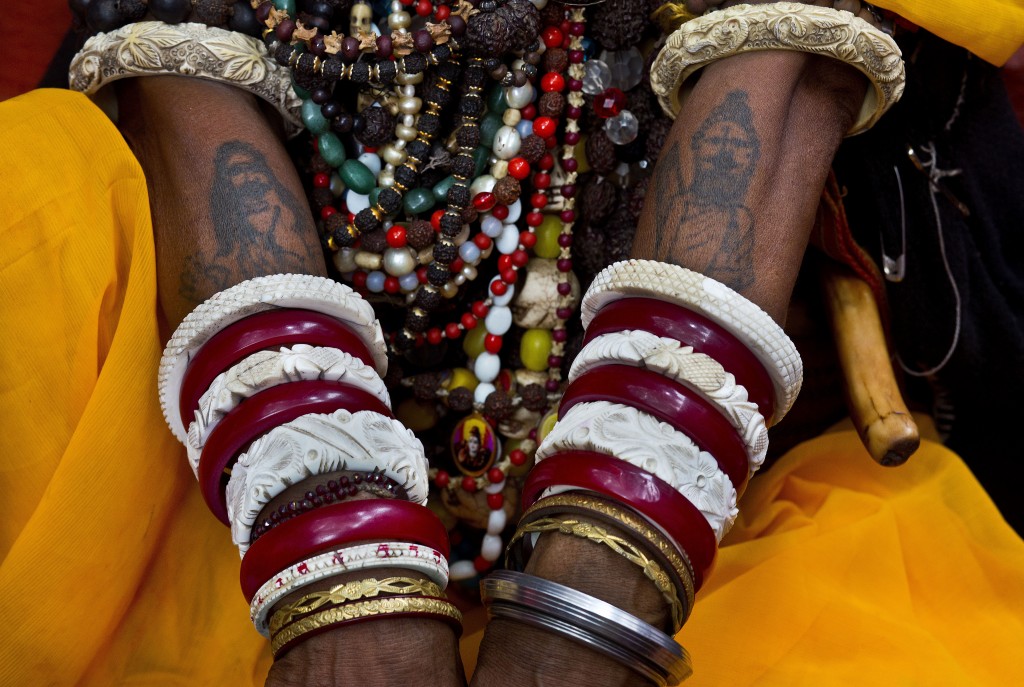 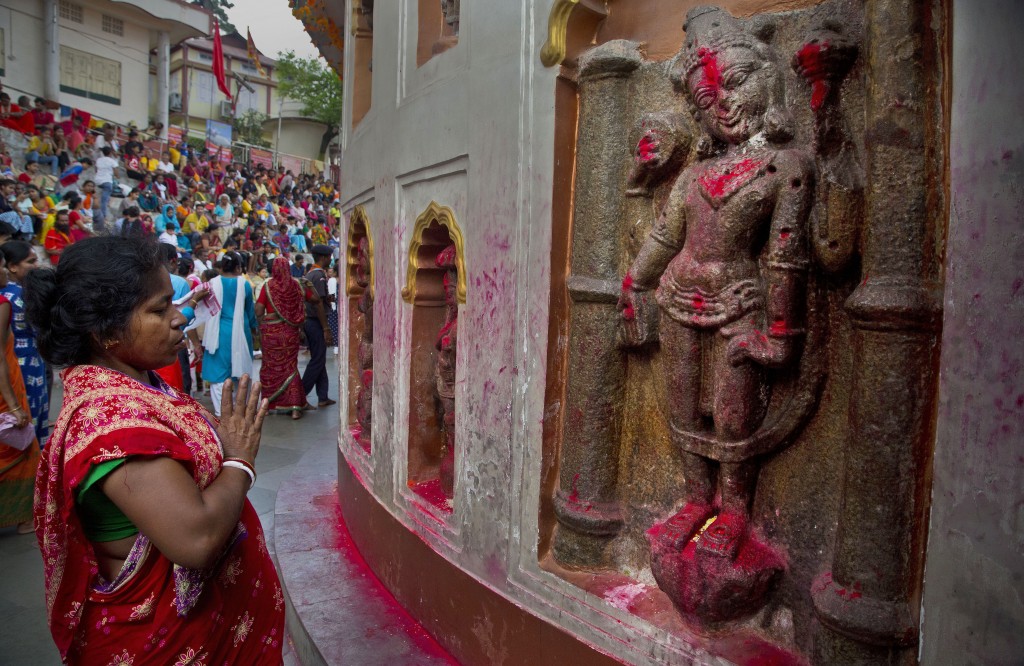 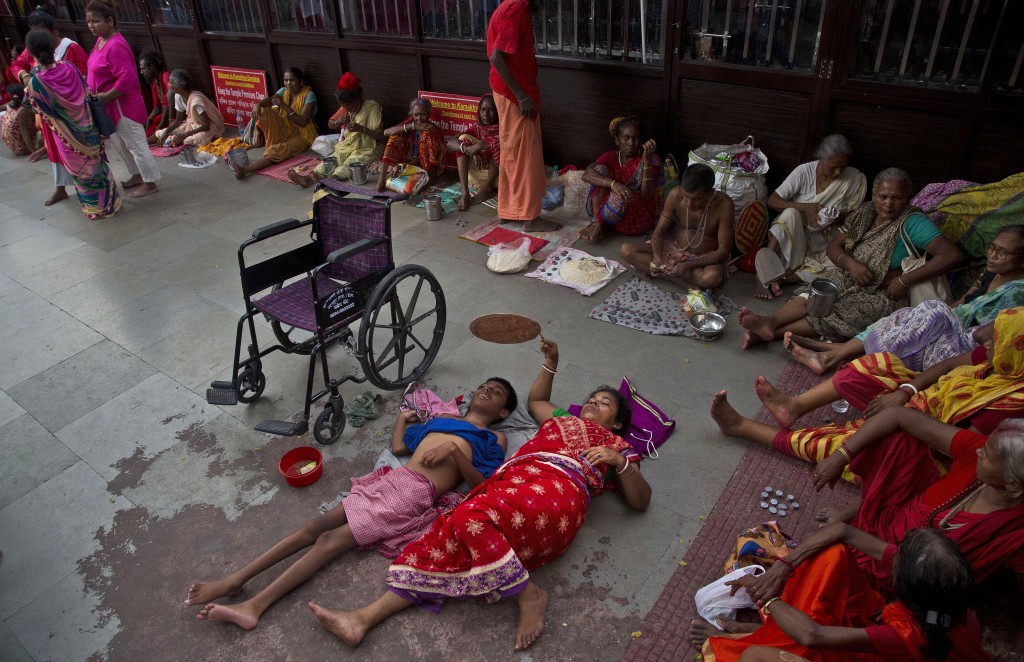 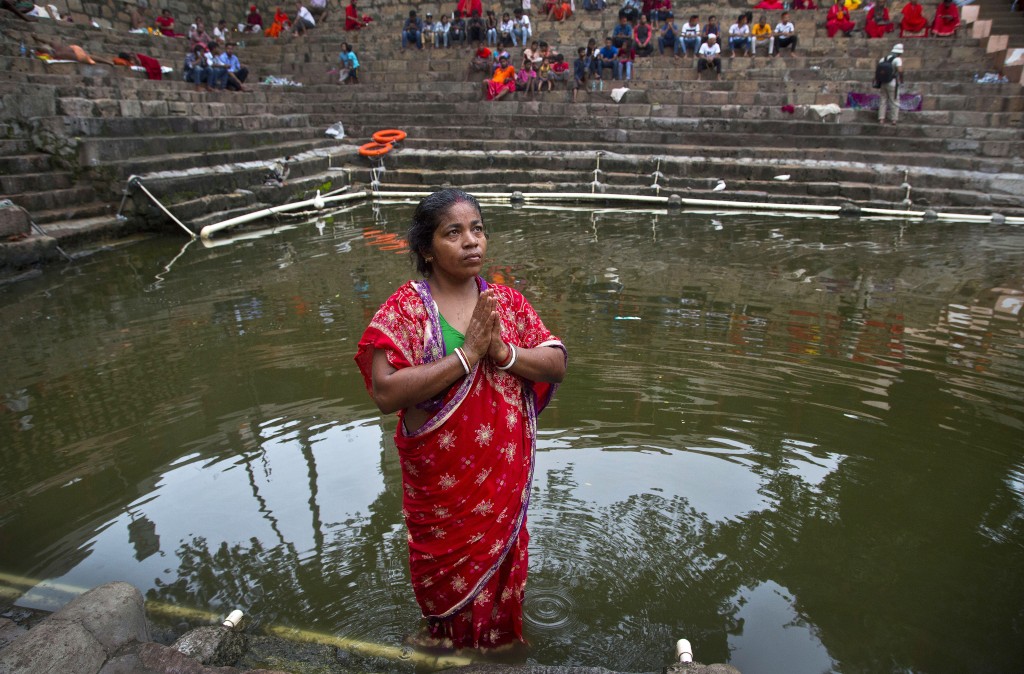 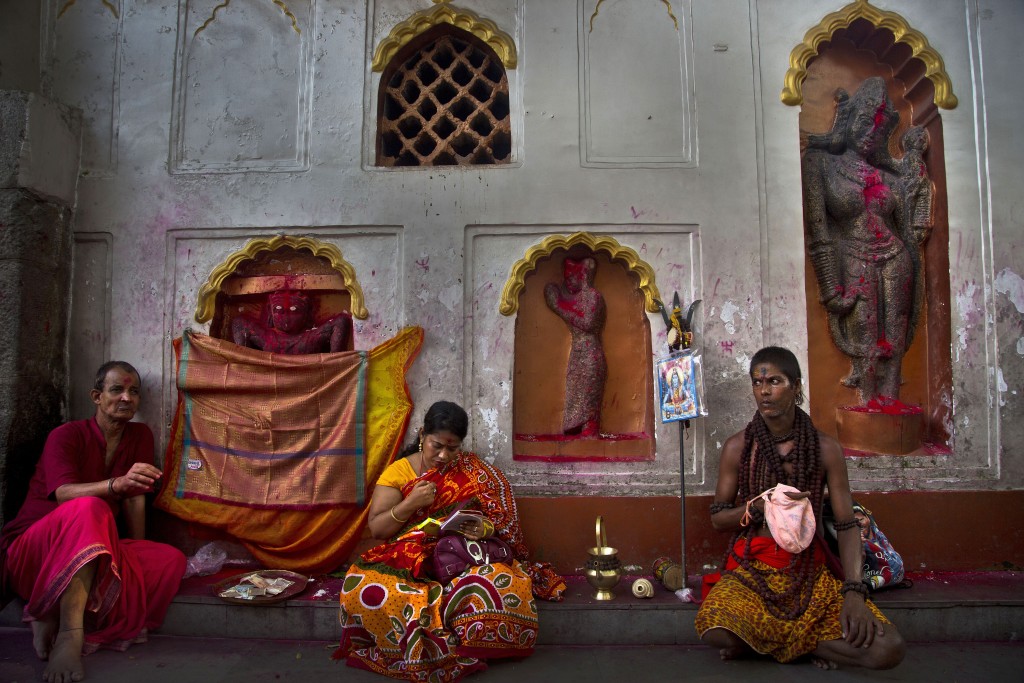 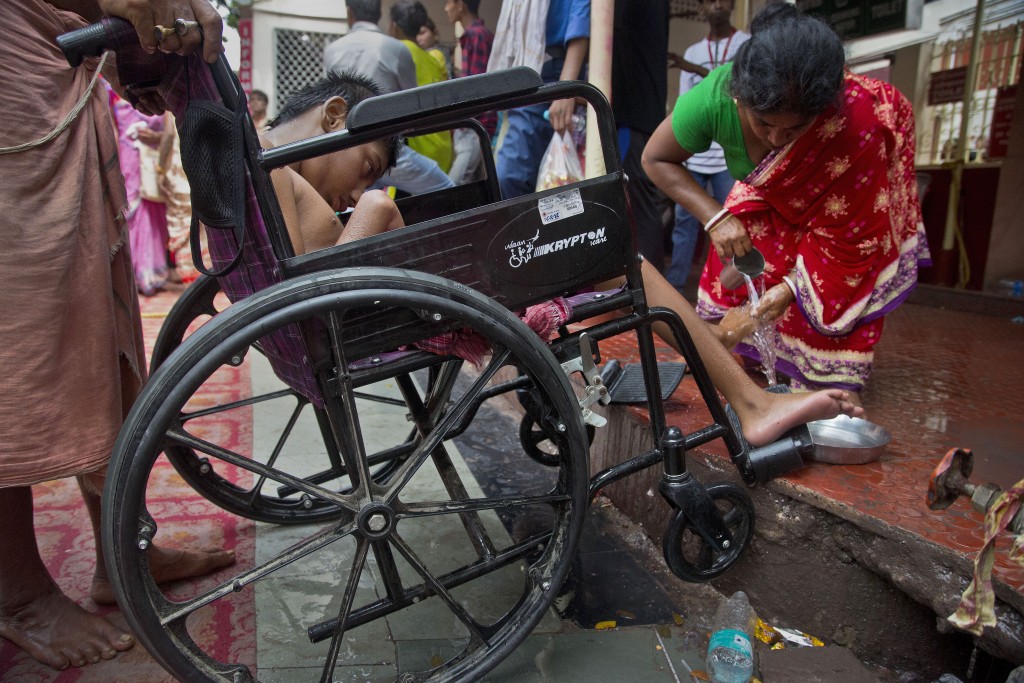 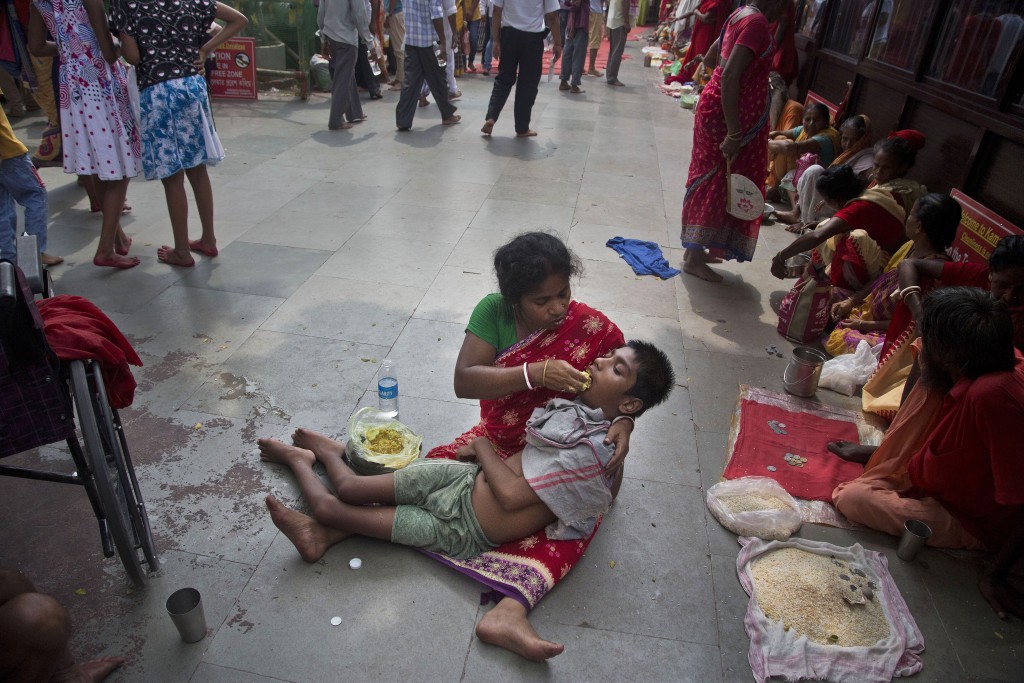 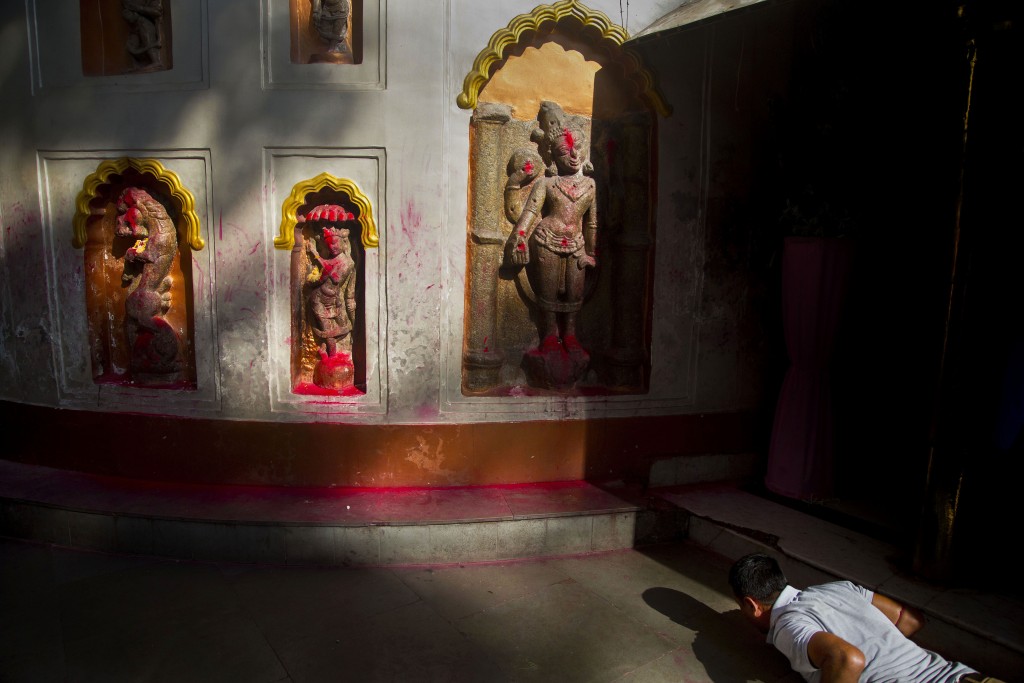 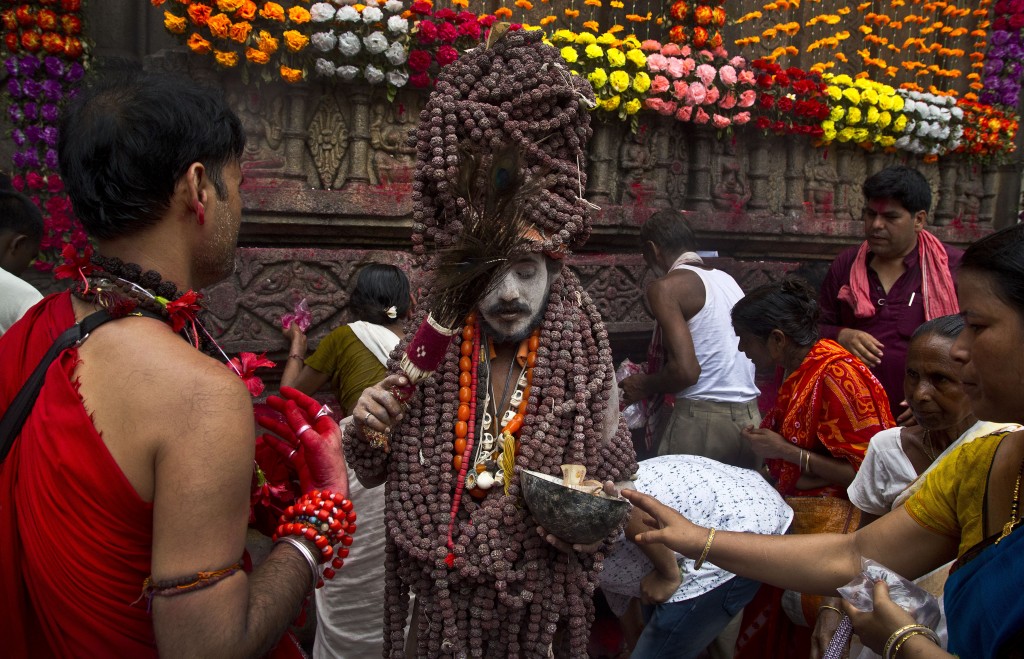 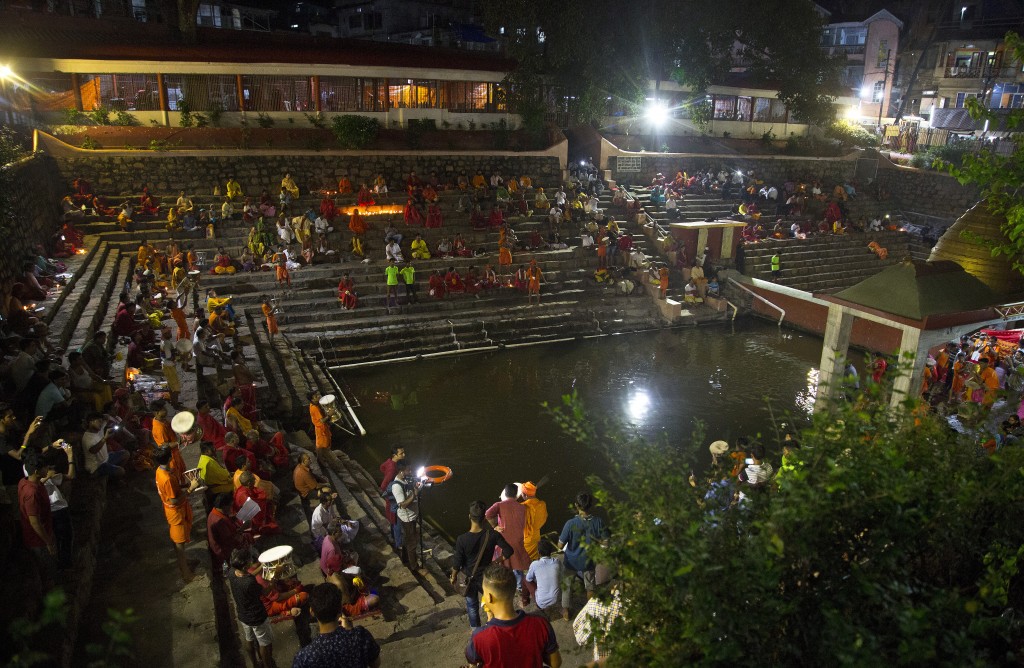 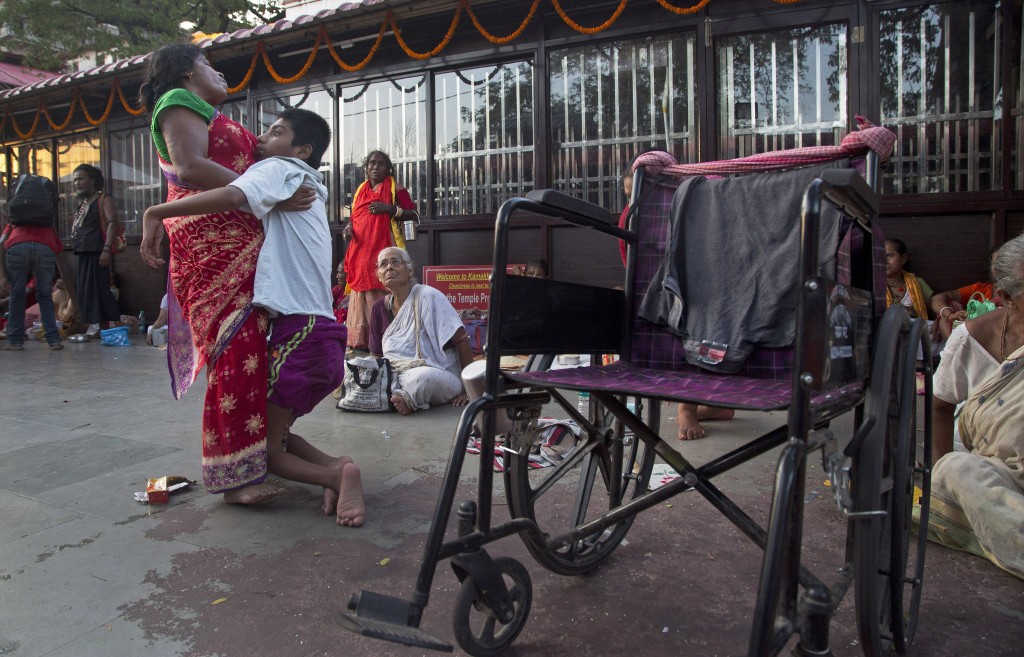 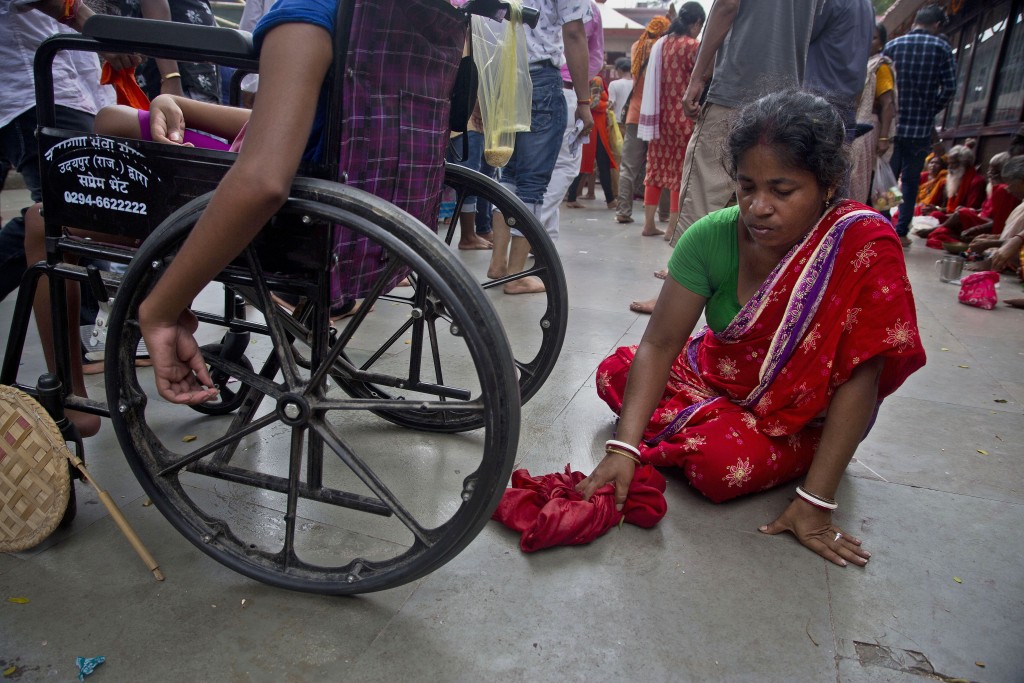 GAUHATI, India (AP) — Monika Deb Nath begins her morning with a prayer and a dip in a holy pond, all the while praying for her son, Gopal.

Her days are spent caring for him — feeding him, taking him to the toilet, bathing him, keeping him hydrated. When she's not praying, Nath hovers around the 17-year-old with a small fan, trying to give him some relief from the heat and humidity.

Nath, 45, and her husband have visited the Kamakhya temple for the fourth year for the annual Ambubachi festival, praying for a miracle to heal their son from cerebral palsy, which has left him with almost no control over his body. Years of medical treatment did not help, she said, and the family is now seeking the blessings of Kamakhya, the most important deity of tantric worship, an esoteric form of Hinduism.

Kamakhya, one of the many traditions of Hinduism, celebrates the woman's power to give birth. As a mother, Nath's faith in the mystical powers of the mother goddess to heal her son remains strong.

How one chooses a deity out of the pantheon of gods and goddesses is varied — some families have traditionally worshipped one for generations, some choose according to their understanding, some look for a specific power of a deity to yield a desired result, some are influenced by their guru, or religious leader.

The four-day Ambubachi festival marks Kamakhya's yearly menstrual cycle, and it brings hundreds of thousands of devotees to the temple in Gauhati in Assam state.

The temple doors are closed to devotees for the first three days of the festival, akin to the way menstruating women are often kept in seclusion in this region. Menstruation is associated with impurity in large parts of India and conversations around it are still taboo.

Rituals on the fourth day include purifying the deity with panchamrita, the five nectars: honey, cow milk, liquid cane sugar, yoghurt and clarified butter. Devotees receive a piece of red cloth that was used to cover a sculptured representation of the goddess for those three days and is believed to have been moistened with her menstrual fluid.

"This is our belief, it is an ancient belief," said Kabindra Prasad Sharma, 56, a priest who helps run the temple. "And whoever receives this and prays with purity of heart and faith will have their desires fulfilled,"

That fulfillment is what Monika prays for.

Her life is not easy. But her faith in Kamakhya and her love for her son gives her strength.

"If he suffers, I feel the same. I feel his every breath," she said.