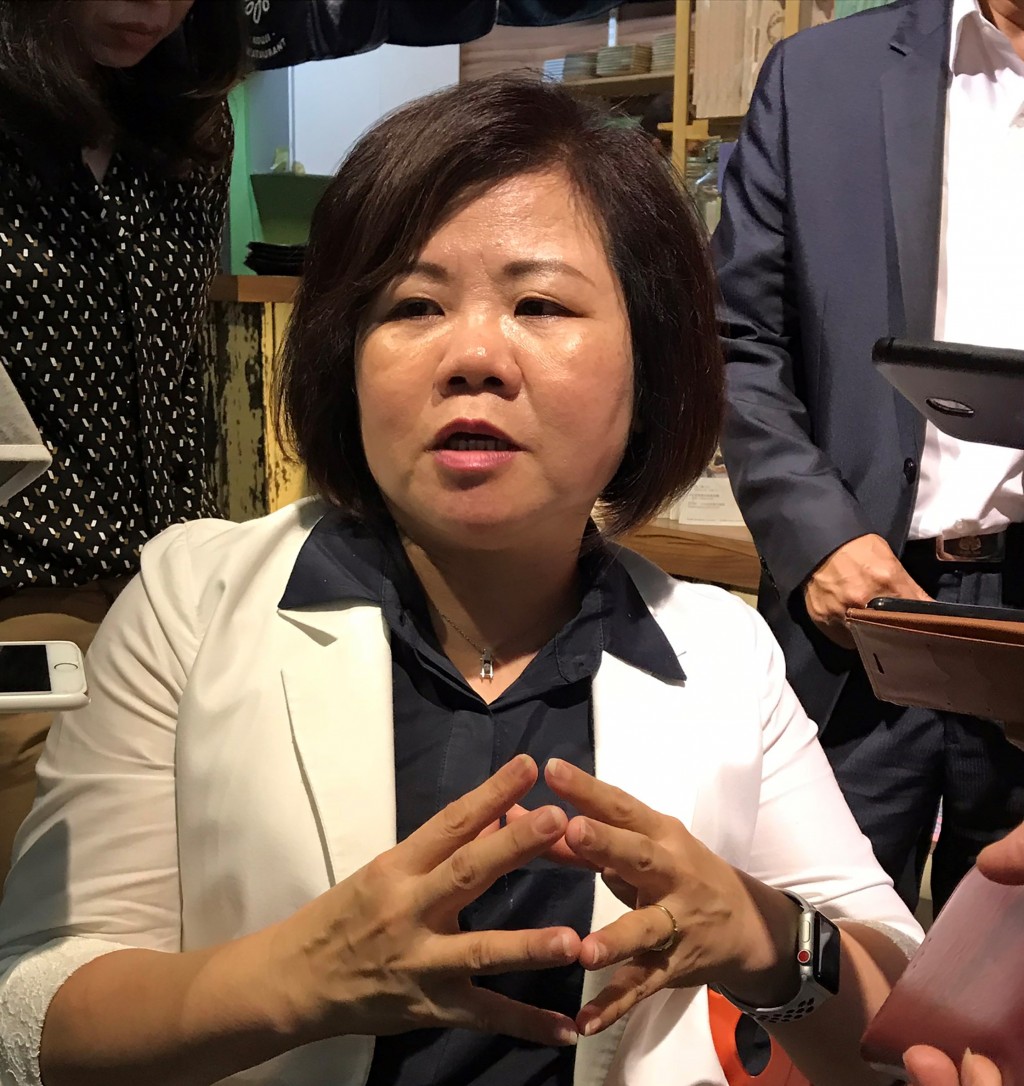 TAIPEI (Taiwan News) – Labor Minister Hsu Ming-chun (許銘春) said Thursday (July 11) she hoped the basic minimum wage would be hiked when the relevant committee meets for a decision on August 14.

Hsu said that from labor’s point of view, she hoped there would be a raise, but the size of any hike would be up to the committee, the Central News Agency quoted her as saying.

The committee includes representatives from employers, unions, government and academia and meets each quarter to decide what to do about the minimum wage, with changes most likely to be introduced the following January 1. This time, the date of any changes precedes the next presidential and legislative elections by just 10 days.

Any decision would have an important impact on the lives of the most marginal and lowest-paid workers, Hsu said.

While she said she respected the committee’s decision, she added her ministry would have discussions with the representatives of the various sectors on the committee before its August 14 meeting, which was scheduled for 10 a.m. at her ministry, CNA reported. 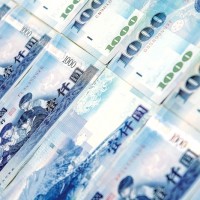 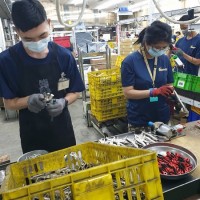 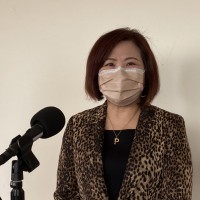 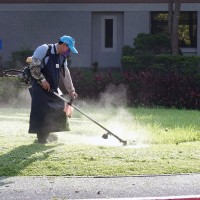