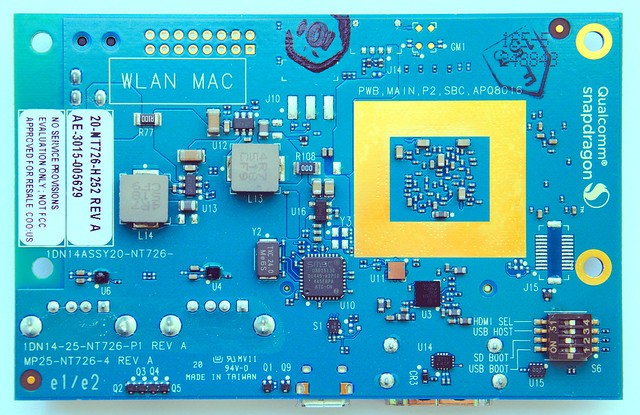 TAIPEI (Taiwan News) -- Taiwan is set to surpass South Korea as the largest and fastest-growing semiconductor manufacturing equipment market in the world with a growth rate of 21.1 percent this year, according to SEMI.

In its latest report, SEMI predicts that only Taiwan and North America will see growth in the semiconductor manufacturing market this year, while the markets in South Korea, China, Japan, and Europe will decline. Taiwan is set to become the largest and fastest growing semiconductor equipment maker in the world by increasing by 21.1 percent to reach US$12.31 billion.

Due in part to geopolitical tensions, SEMI forecasts downward adjustments to capital expenditures in the semiconductor industry as a whole. SEMI predicts that the global semiconductor manufacturing market will slip to US$52.7 billion this year, a drop of 18.4 percent from last year, which saw an all-time high of US$64.5 billion last year. Capital expenditures by major Taiwan OEM fab maker Taiwan Semiconductor Manufacturing Company (TSMC , 台積電) will be maintained at US$10 billion to US$11 billion this year, according to SEMI. Another wafer firm, Vanguard International Semiconductor Corporation (VIS, 世界先進), will increase capital expenditures by NT$11.7 billion this year after its acquisition of GlobalFoundries' (格芯) 8-inch Singapore factory.

DRAM maker Winbond Electronics Inc. (華邦電) will spend NT$21.5 billion in response to the needs of its new plant in Kaohsiung's Luzhu District, reported CNA. This represents an increase of nearly 30 percent over last year, bringing even more momentum to the growth of Taiwan's semiconductor equipment market this year.

SEMI predicts that with the recovery of memory-related expenditures and resuscitation from new plants in China, the global semiconductor market will grow 11.6 percent to US$58.8 billion in 2020.