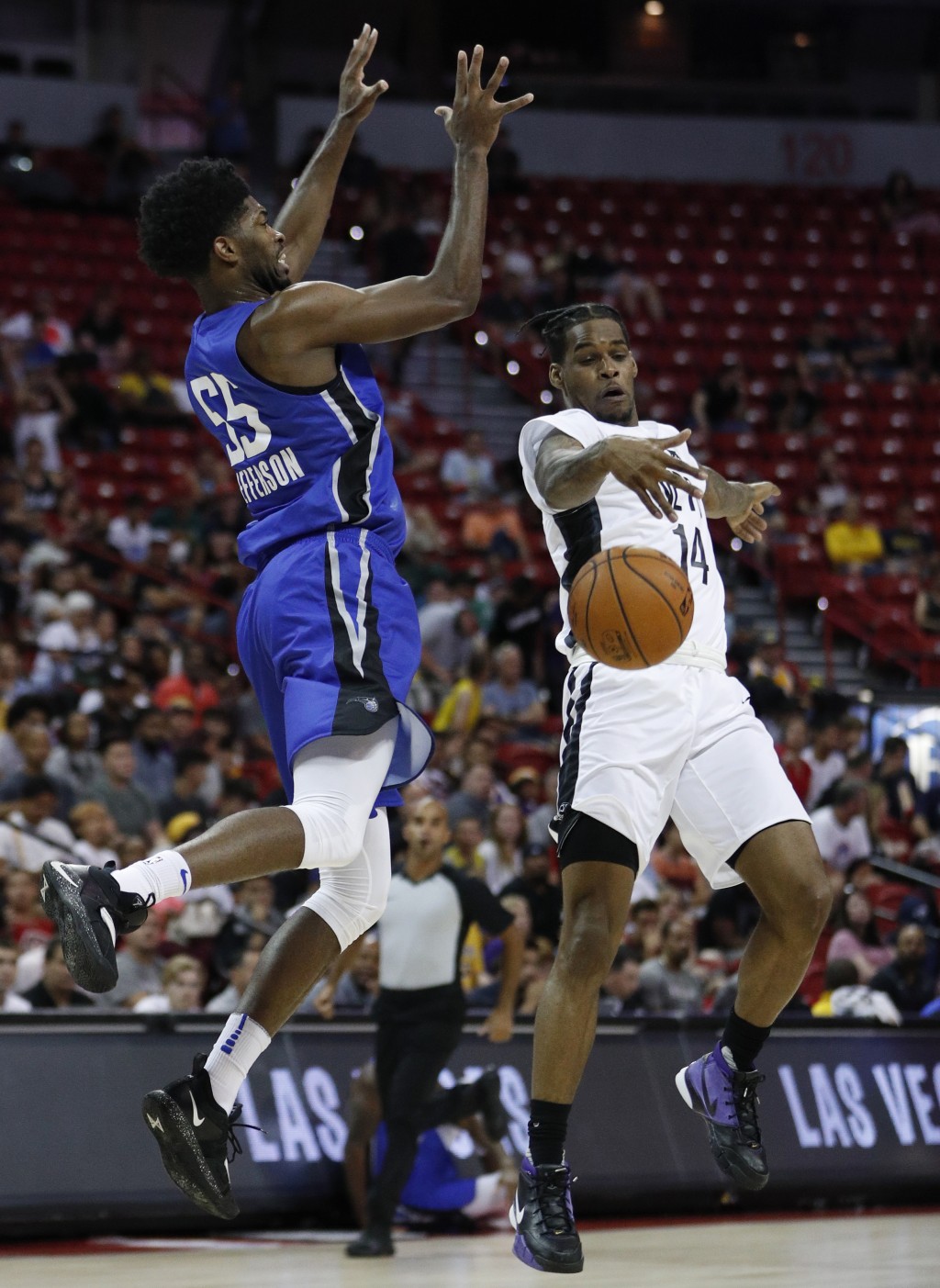 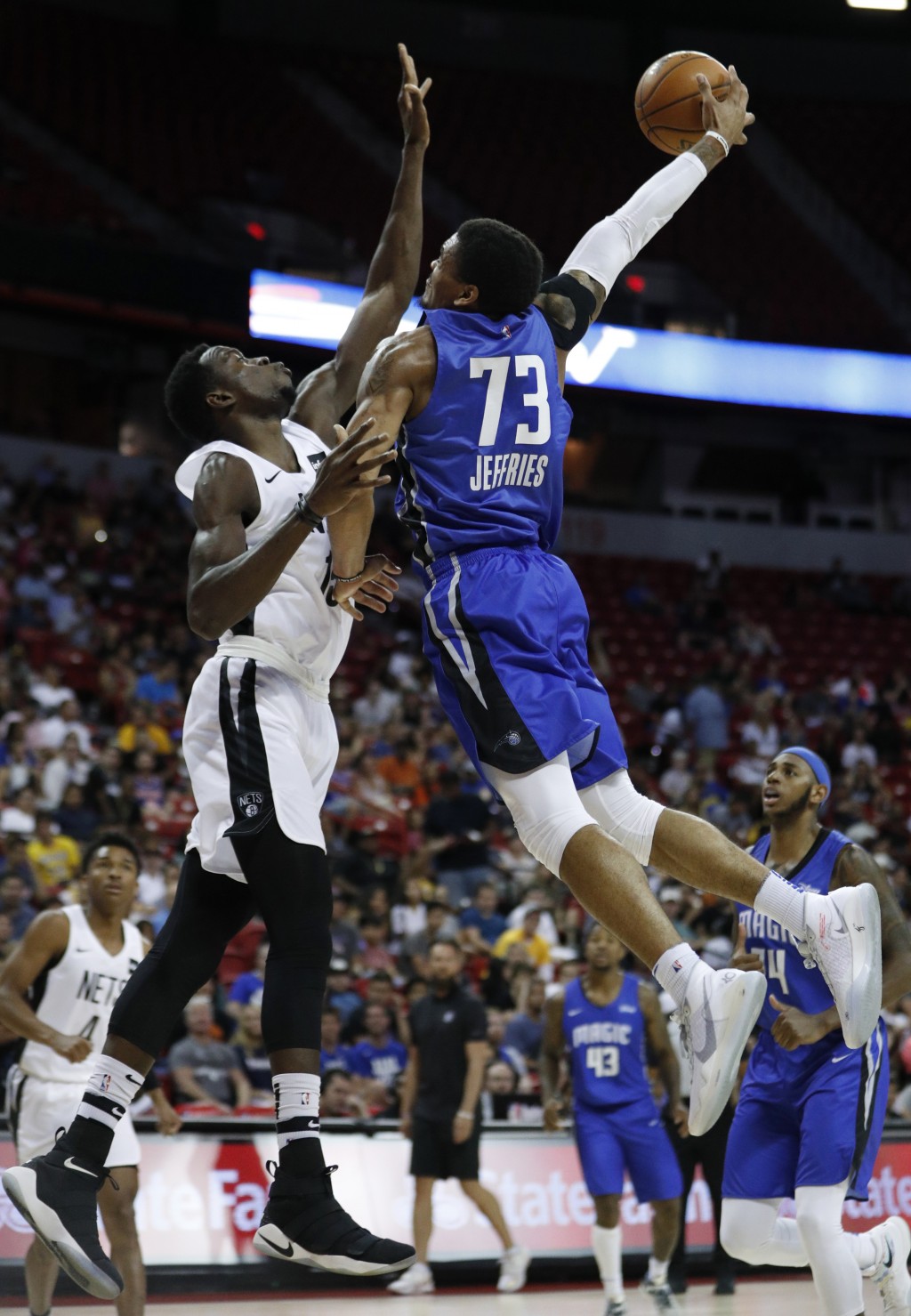 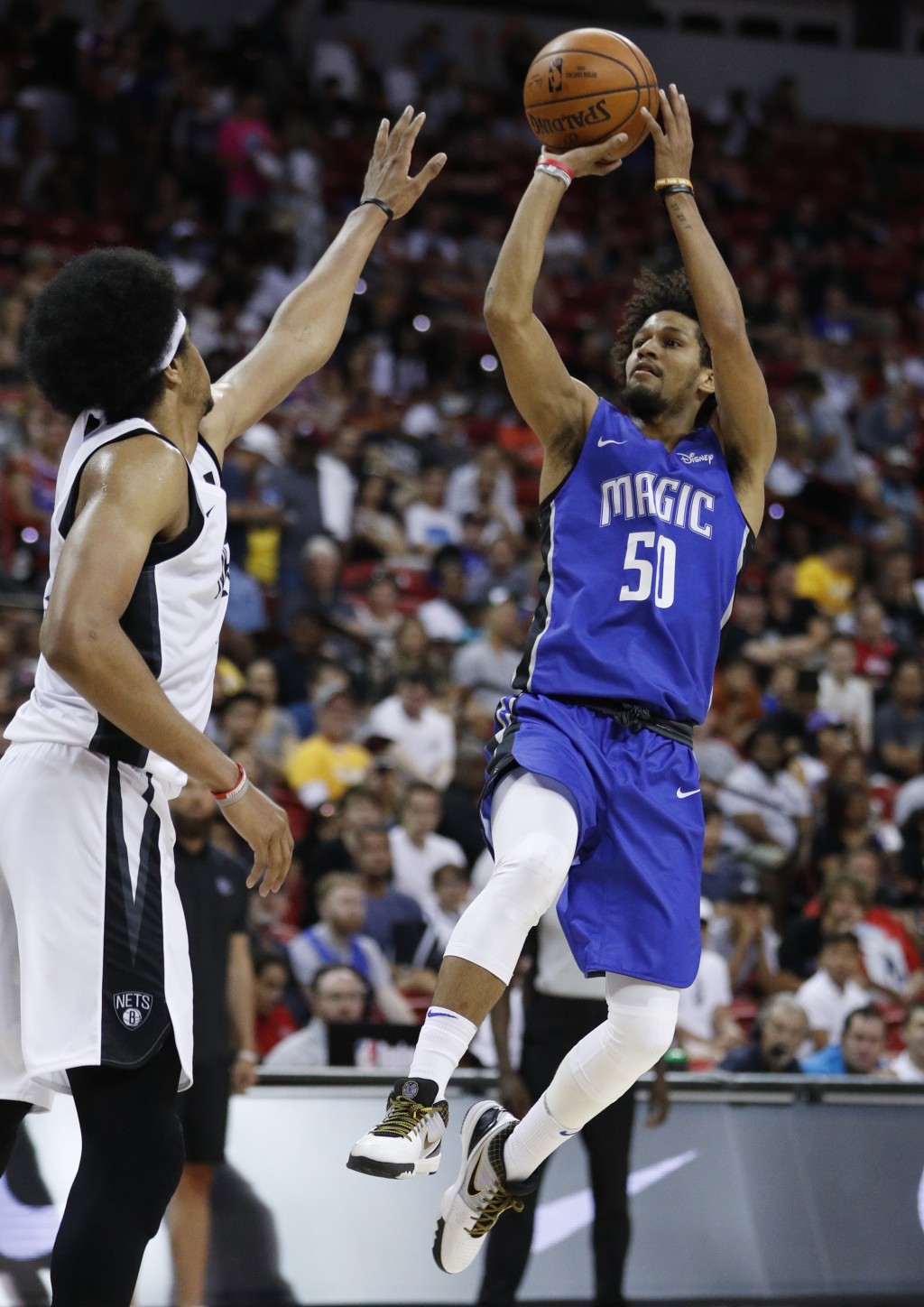 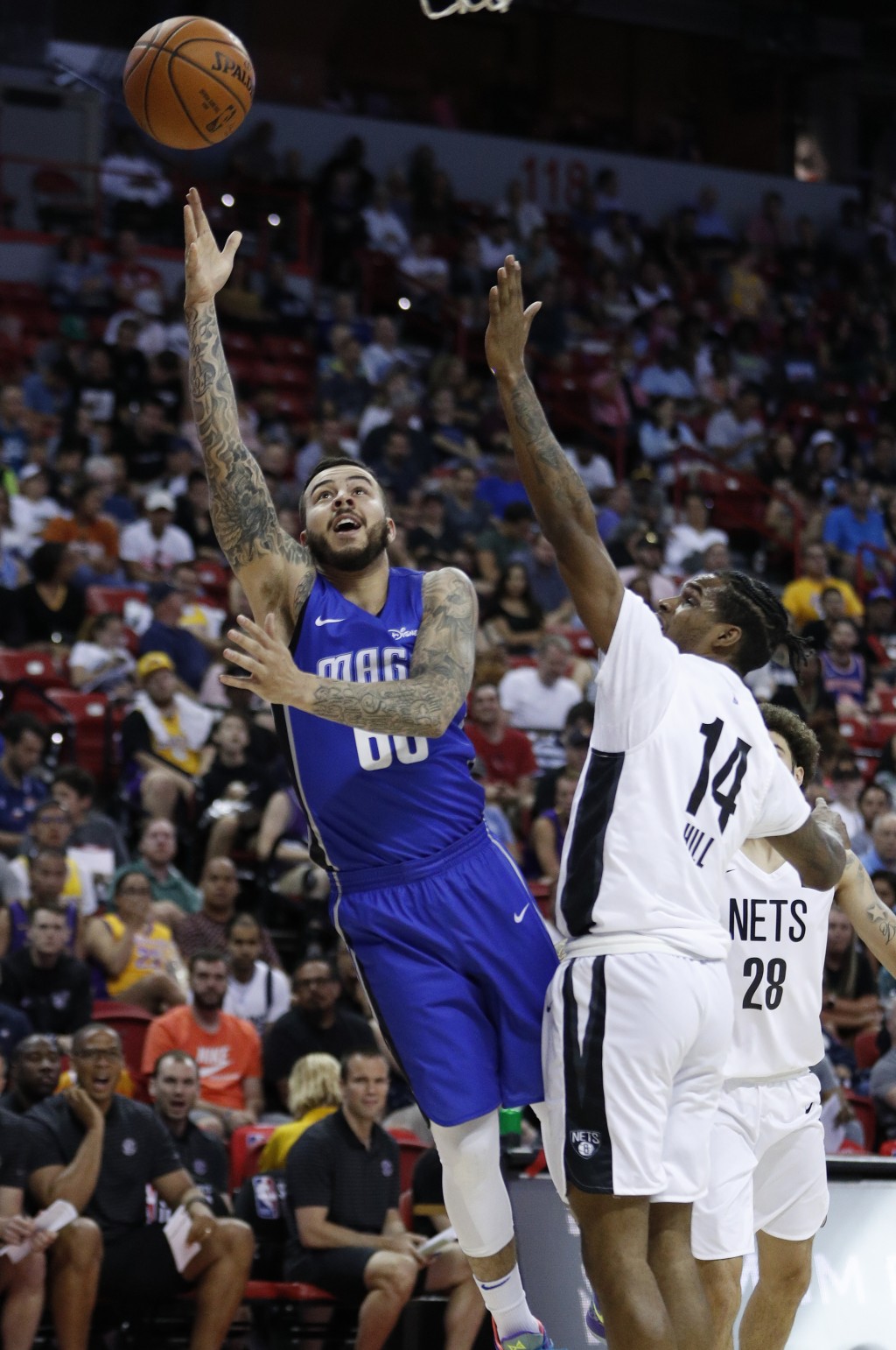 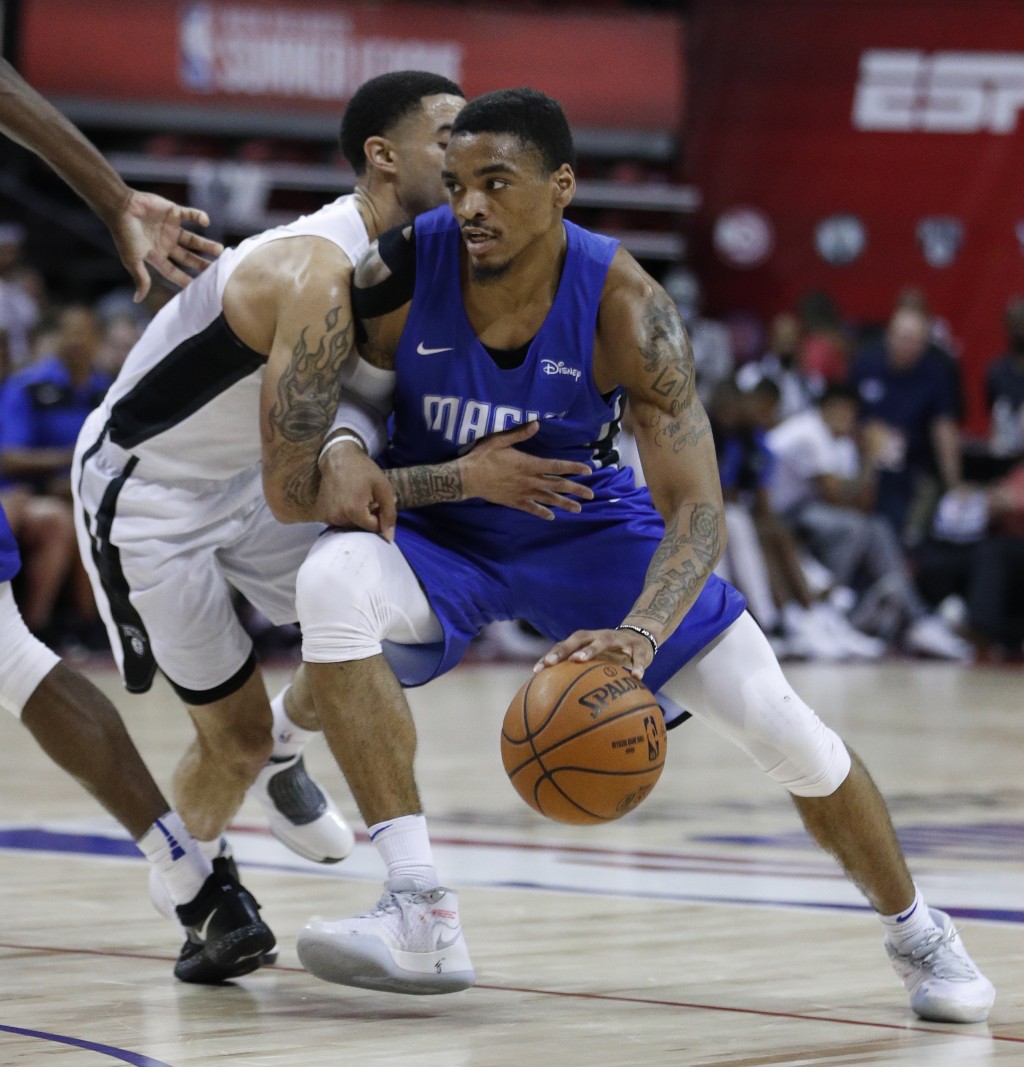 LAS VEGAS (AP) — Bruce Brown had a triple double and the Detroit Pistons beat the Philadelphia 76ers 96-81 on Wednesday to remain unbeaten in the NBA Summer League.

Brown, entering his second year with Detroit, had 11 points, 14 rebounds and 10 assists to help the Pistons improve to 4-0. The 22-year-old point guard played in 74 games last season for Detroit and averaged 4.3 points, 1.2 assists and 19.6 minutes per game.

Rookie Matisse Thybulle and Jalen Jones each had 12 points for the 76ers (1-3).

Daryl Macon added nine points and six assists, but had six turnovers. The Mavericks shot 55.8% from the field, but made just 5 of 19 shots from 3-point range.

Roko Rogic led Croatia with 15 points, and Antonio Vrankovic, Mateo Dreznjak, and Pavle Marcinkovic each had 12.

Daniel Gafford had 20 points and 10 rebounds, and Chandler Hutchinson added 18 points and nine rebounds in Chicago's victory over Charlotte

Coby White, Chicago's first round pick, had 11 points on 4-of-17 shooting. He also had seven rebounds and five assists. Chicago is 2-2.

Devonte Graham had 15 points and eight rebounds for Charlotte (1-3).