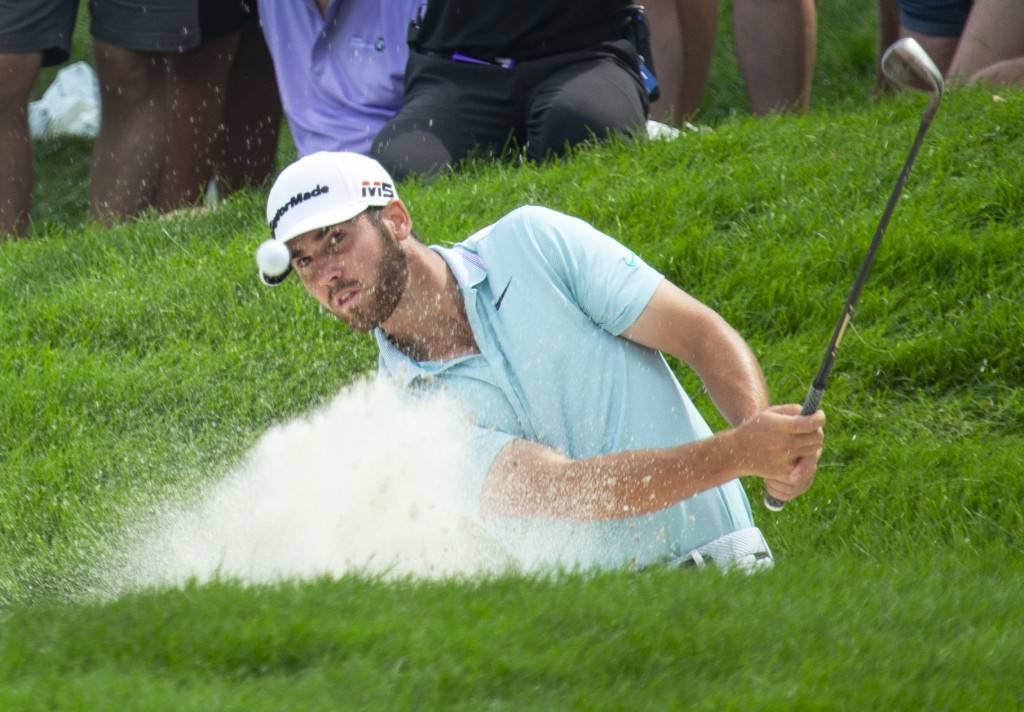 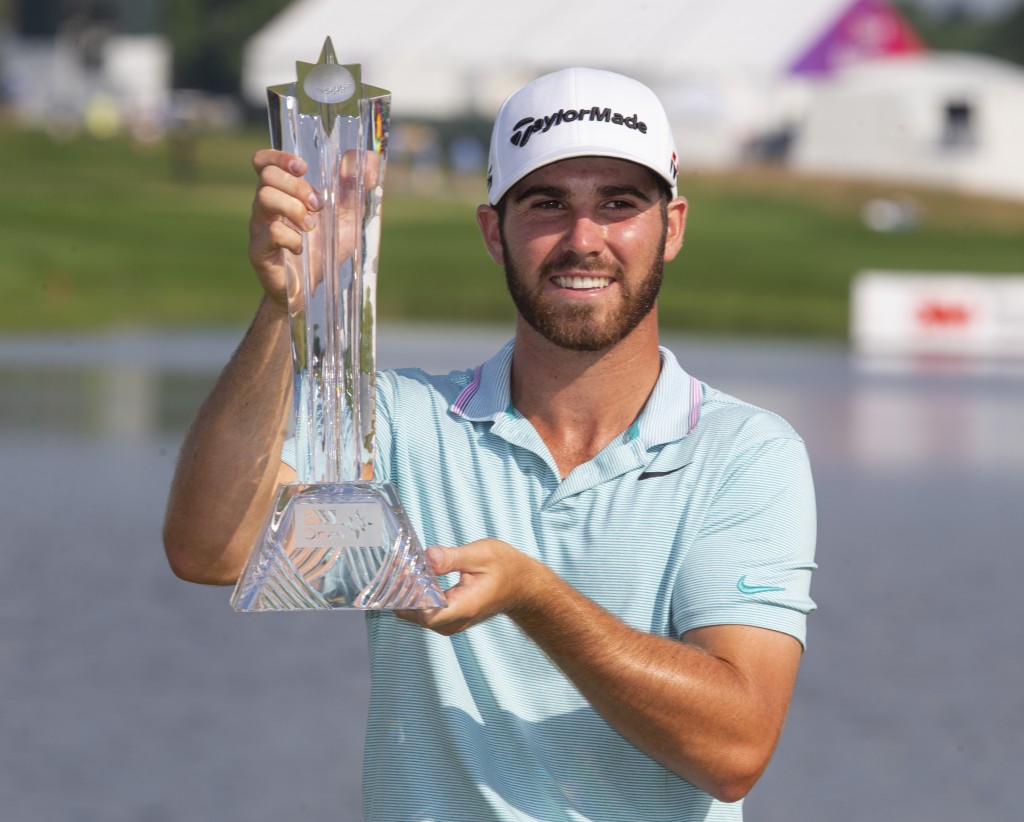 Matthew Wolff made a name for himself by winning the 3M Open in his fourth PGA Tour start after turning pro.

The 20-year-old who starred at Oklahoma State will try to make it two in a row this weekend at the John Deere Classic in Silvis, Illinois.

Wolff was the tour's youngest winner since Jordan Spieth won at TPC Deere Run at age 19 in 2013. And like Spieth, he's being hyped as a future star as he arrives in the Quad Cities.

Many of the world's best players are either taking the week off or playing the Scottish Open in preparation for next week's British Open. That makes Wolff as good a bet as any to make a run at the title at a venue known for low scores.