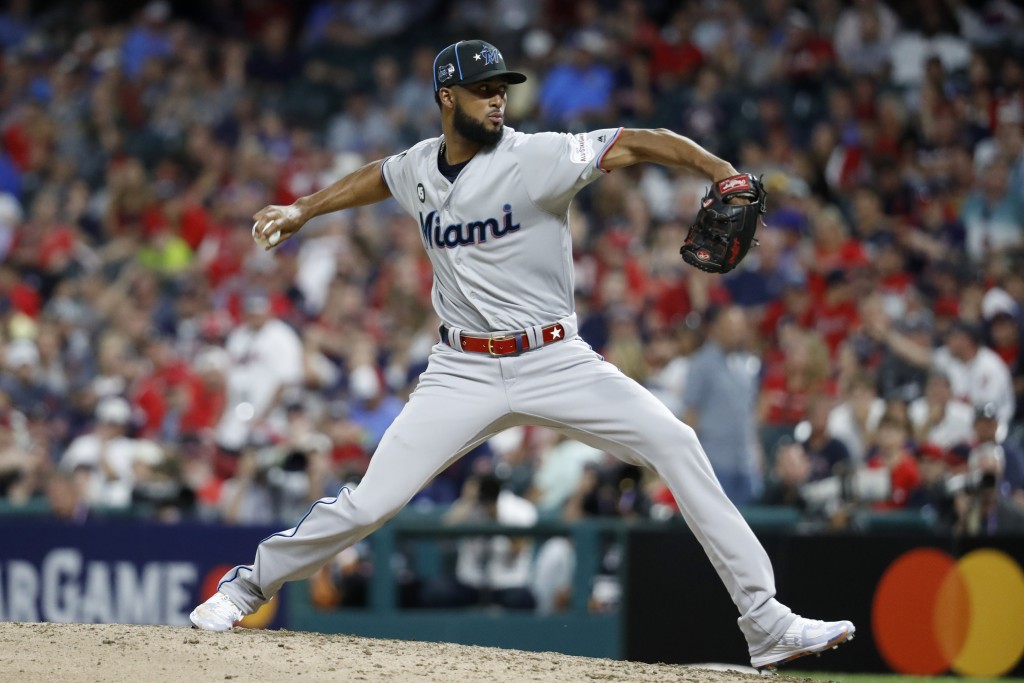 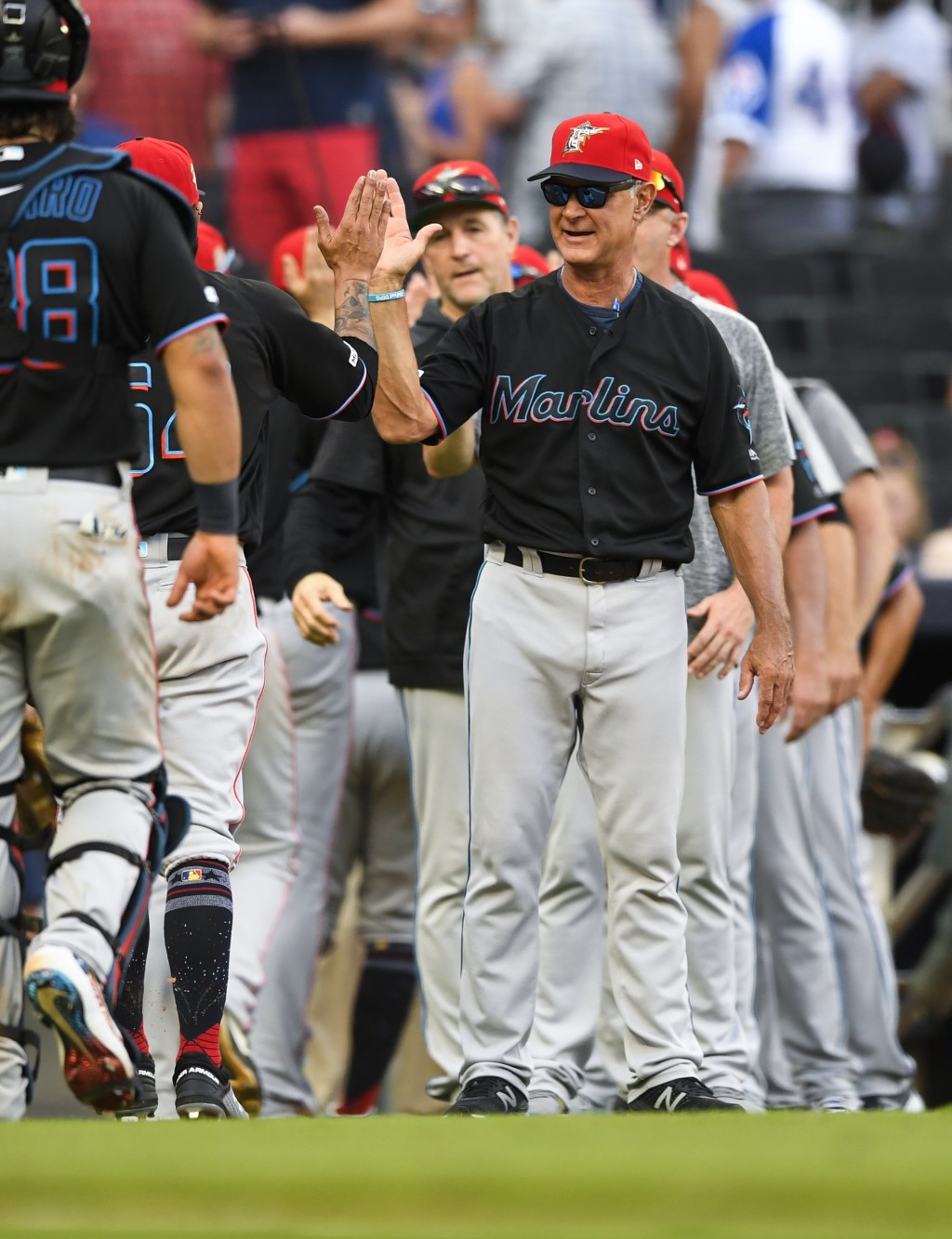 MIAMI (AP) — The Phillies had just become the latest visiting team to win a game in Miami, and from the top of baseball's food chain, $330 million man Bryce Harper tried to be kind as he assessed the low-budget, low-expectation Marlins.

"They've got a good pitching staff," Harper said. "They're young. They're energetic. It's going to be a good club."

For the rebuilding Marlins, this season is about trying to get closer to competitive, and in the standings there's little sign of progress.

Starting with a loss to Harper and the Phillies, the Marlins dropped six of their final seven games before the All-Star break, which left their record at 33-55, by far the worst in the National League. The Marlins are assured of their 10th consecutive losing season, and even by the franchise's low standards, this season's .375 winning percentage is bad.

There are reasons for encouragement. Young starters Sandy Alcantara, Caleb Smith, Pablo Lopez, Trevor Richards and Jordan Yamamoto have all showed signs they can be part of a winning staff, and the rotation ranks seventh in the majors with an ERA of 3.86. Alcantara made the All-Star team, and Yamamoto has been a pleasant surprise, going 3-0 with a 1.24 ERA in his first five major league starts.

Performances have been spottier among everyday players, with first baseman Garrett Cooper (.848 OPS in 186 at-bats) and catcher Jorge Alfaro (.274 batting average) giving the strongest indication they should be part of Jeter's long-term plan.

The Marlins rank last in the NL in runs, triples, homers, walks, on-base percentage and slugging. And while Jeter's group has made progress in efforts to fortify the farm system, there appears to be little imminent offensive help in the pipeline.

Miami has showed improvement of late merely by being mediocre. Despite stumbling into the break, the Marlins are 23-24 since mid-May. That's after a 10-31 start.

But there's a long way to go to reach Jeter's goal of becoming a perennial championship contender, Mattingly acknowledged.

"We're not trying to build a team that's kind of competitive," Mattingly said. "We're happy that we're getting better, but we're still sitting here with the record we have, and we have to get better."

For a franchise that has never won a division title, the gap between the Marlins and the best of the NL East appears yawning. They are 7-6 against the Phillies but 2-10 against the Braves and 3-10 against the Nationals.

And then there is the chronic problem of attendance. The Marlins are headed for the NL's lowest average in 15 seasons at 9,402 fans per home game. They are on pace to finish last in the league in attendance for the 14th time in the past 15 years.

Players are so accustomed to small crowds that shortstop Miguel Rojas raved about the atmosphere after the Marlins drew a modest 14,774 for their most recent home victory.

"It was amazing," Rojas said. "Hopefully the fans get the sense this team is doing great things, and they keep coming on an everyday basis."

The next afternoon, when the home team lost, the seats were two-thirds empty as usual. Midway through the second season of the Jeter regime, doubters still outnumber believers.