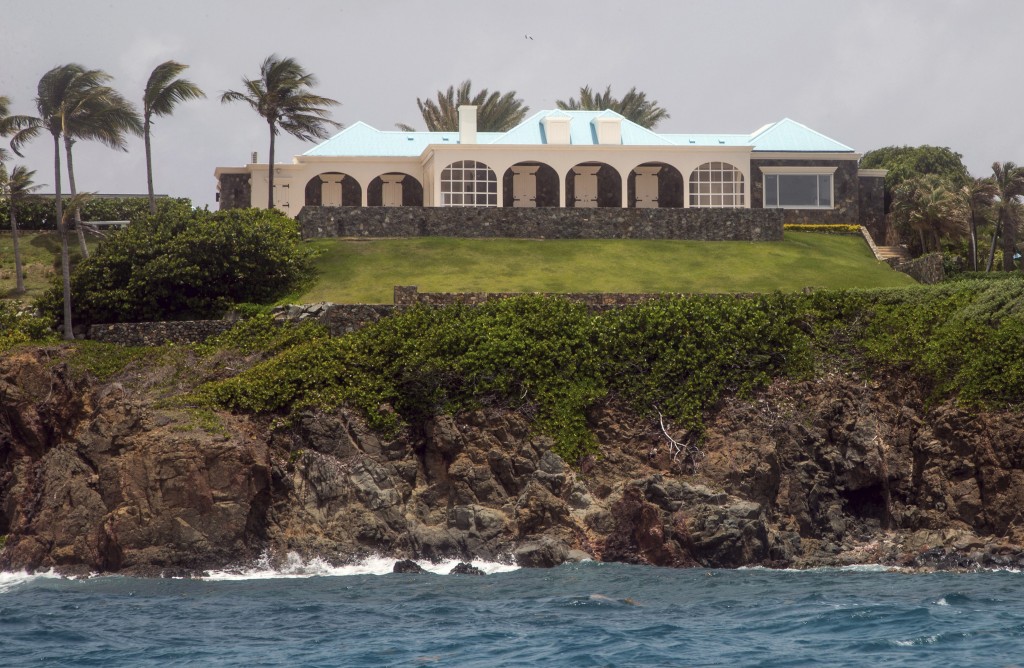 It was off-putting to residents of the lush tropical territory east of Puerto Rico. Then, when Epstein pleaded guilty in a 2008 to soliciting and procuring a minor for prostitution, his need for privacy began to appear more sinister.

Epstein pleaded not guilty this week to sexual abuse charges.