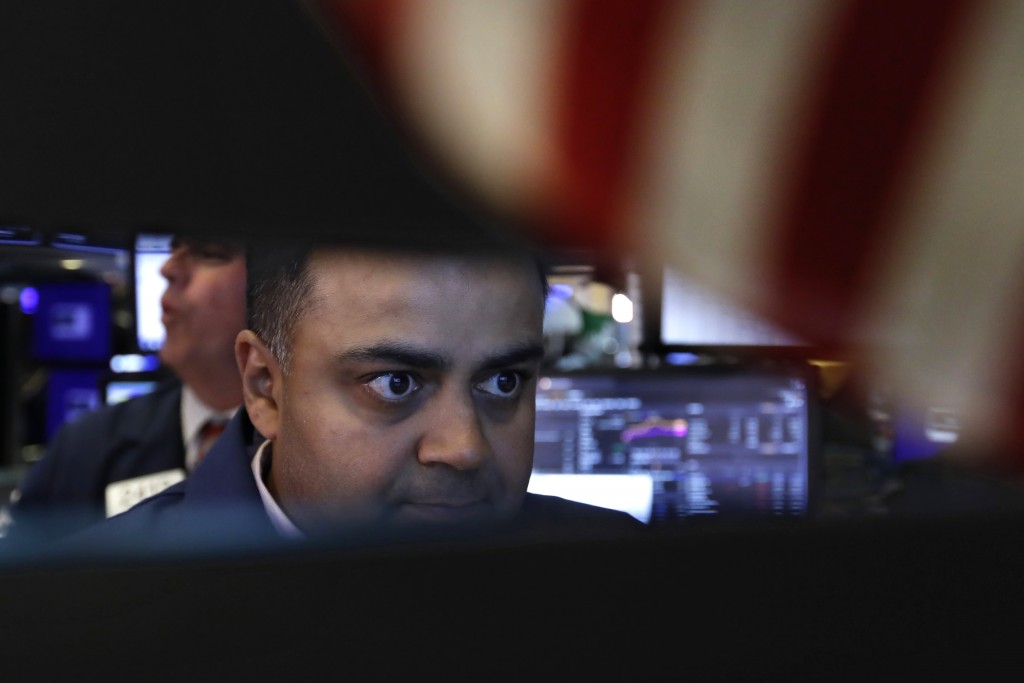 U.S. stocks marched broadly higher in early trading Wednesday, sending the S&P 500 index into record territory, after the head of the Federal Reserve signaled that the central bank is ready to cut interest rates for the first time in a decade.

In his semi-annual monetary report to Congress, Fed Chairman Jerome Powell said that many Fed officials believe a weakening global economy and rising trade tensions have strengthened the case for a rate cut. The market rallied through much of June after the Fed first signaled that it might cut rates if necessary to shield the U.S. economy.

Bond prices rose sharply, sending the yield in the 10-year Treasury note down to 2.06% from 2.10% shortly before Powell's remarks were released at 8:30 a.m. Eastern Time.

SIGNALING A RATE CUT: Powell's statement kicked off two days of testimony, first before the House Financial Services Committee and then Thursday before the Senate Banking Committee.

The Fed's benchmark rate currently stands in a range of 2.25% to 2.5% after the central bank boosted rates four times last year.

In his prepared statement, Powell said that since Fed officials met last month, "uncertainties around trade tensions and concerns about the strength of the global economy continue to weigh on the U.S. economic outlook." Meanwhile, inflation has fallen farther from the Fed's target.

Many investors have put the odds of a rate cut this month at 100%.

NOT A GOOD LOOK: Levi Strauss slumped 11.2% after the jeans maker's latest quarterly report card showed its profit margins fell due to higher costs. That overshadowed the company's fiscal second-quarter results, which came in ahead of Wall Street's forecasts.