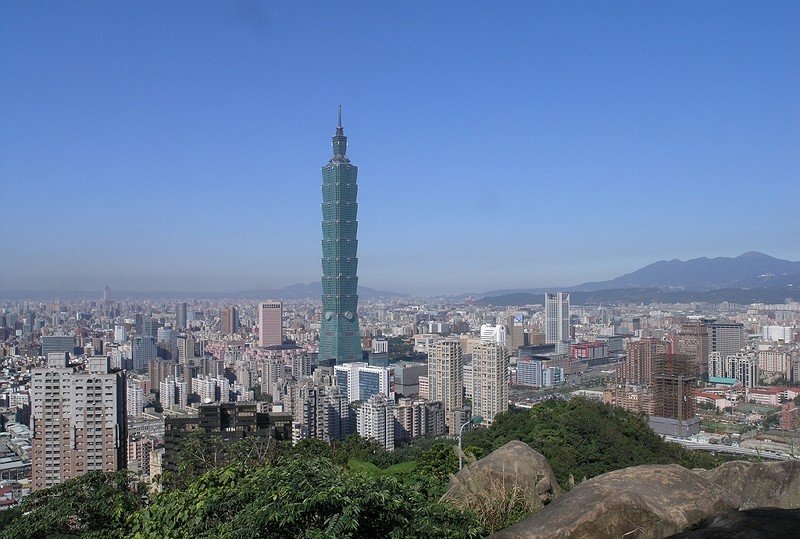 Taipei (CNA) -- Taiwan emerged as the biggest winner at the 2019 IDC Smart City Asia Pacific Awards (SCAPA) with four awards, according to the Taipei City government, which won two of the prizes.

One of the awards to Taipei was for a transportation project to introduce artificial intelligence into traffic management, which was named Top Smart City Project for Transportation --Transport Infrastructure, the city's Department of Information Technology (DOIT) said in a statement Wednesday.

Taipei is dedicated to developing a smart city, and to that end, it needs to collect and analyze big data in many areas, said DOIT head Lu hsin-ke (呂新科).

The DOIT has gained experience in building a smart city by guiding various agencies on how to convert data into digital form and run big-data applications, he said.

The 17 most outstanding smart city projects in the Asia Pacific region across 12 functional categories were announced Tuesday at the 2019 IDC SCAPA. Taiwan was the biggest winner, taking four awards, followed by China and New Zealand with three each.

Apart from the two Taipei City projects, one of the other winning presentations by Taiwan was a project dubbed Civic Participation Initiative for Taoyuan Citizen Card Application Expansion, which was presented by the Taoyuan City government.

It won the award for Top Smart City Project for Digital Equity and Accessibility.