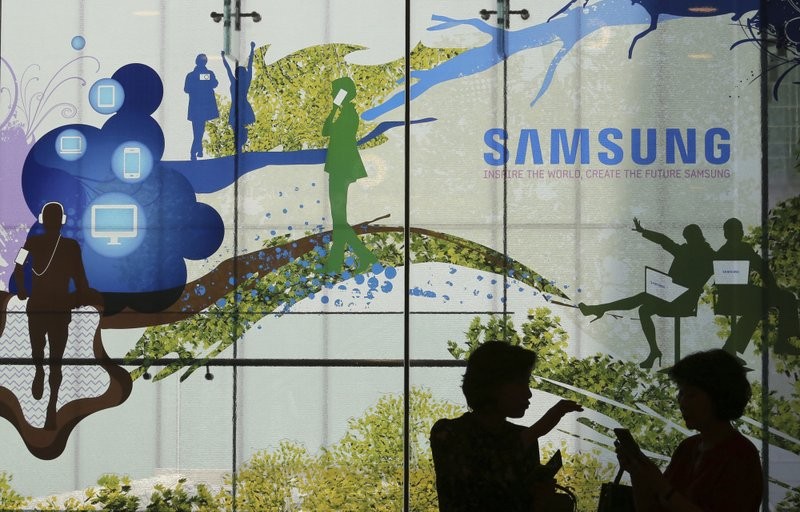 Samsung under pressure (by Associated Press)

Japan has announced new restrictions on the export of three materials used in semiconductors and smartphones to South Korea. Exporters now require official permission to make shipments, which can take around 90 days, drastically slowing the supply chain.

The materials in question are photoresists, used for semiconductor wafers; hydrogen fluoride, used as part of the chip making process, and fluorinated polyimides, used in smartphone displays, reports Reuters.

The head of the Korean Society of Semiconductor & Display Technology, Park Jea-gun, has revealed that Samsung and SK Hynix are now looking to source these materials from countries outside of Japan, focusing on Taiwan and China. SK Securities analyst Kim Young-woo said that Korean chipmakers have already begun looking to lock down stock from outside of Japan.

South Korean chipmakers are concerned that the situation could drastically affect their output, as stockpiling these materials is out of the question due to the toxicity of hydrogen fluoride and the speed at which photoresists deteriorates. According to Reuters, experts believe South Korea’s current stockpiles will only last for four months.

This could be a major deterrent to Samsung in their campaign to snatch a deal for graphics processing units (GPU) away from Taiwan Semiconductor Manufacturing Company (TSMC , 台積電), according to a China Times report. NVIDIA, TSMC’s customer in the deal, released a statement on Sunday (July 7) confirming its commitment to the Taiwanese company, after a South Korean publication erroneously announced the sale was off.

This potential supply crisis is just one of many disputes between Japan and South Korea over the last few years. Samsung is looking into how to ameliorate the effects of the restrictions, with the company’s Vice Chairman, Jay Y. Lee, having traveled to Tokyo on Sunday.